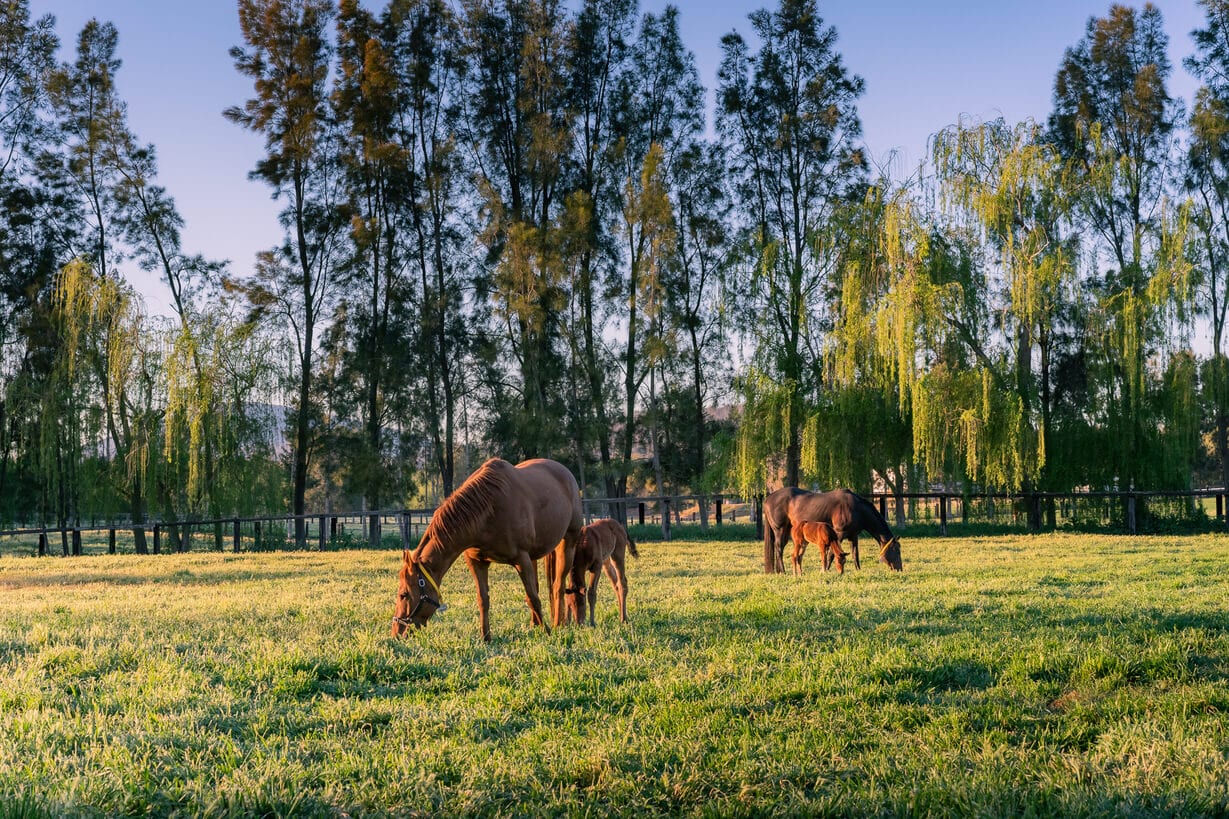 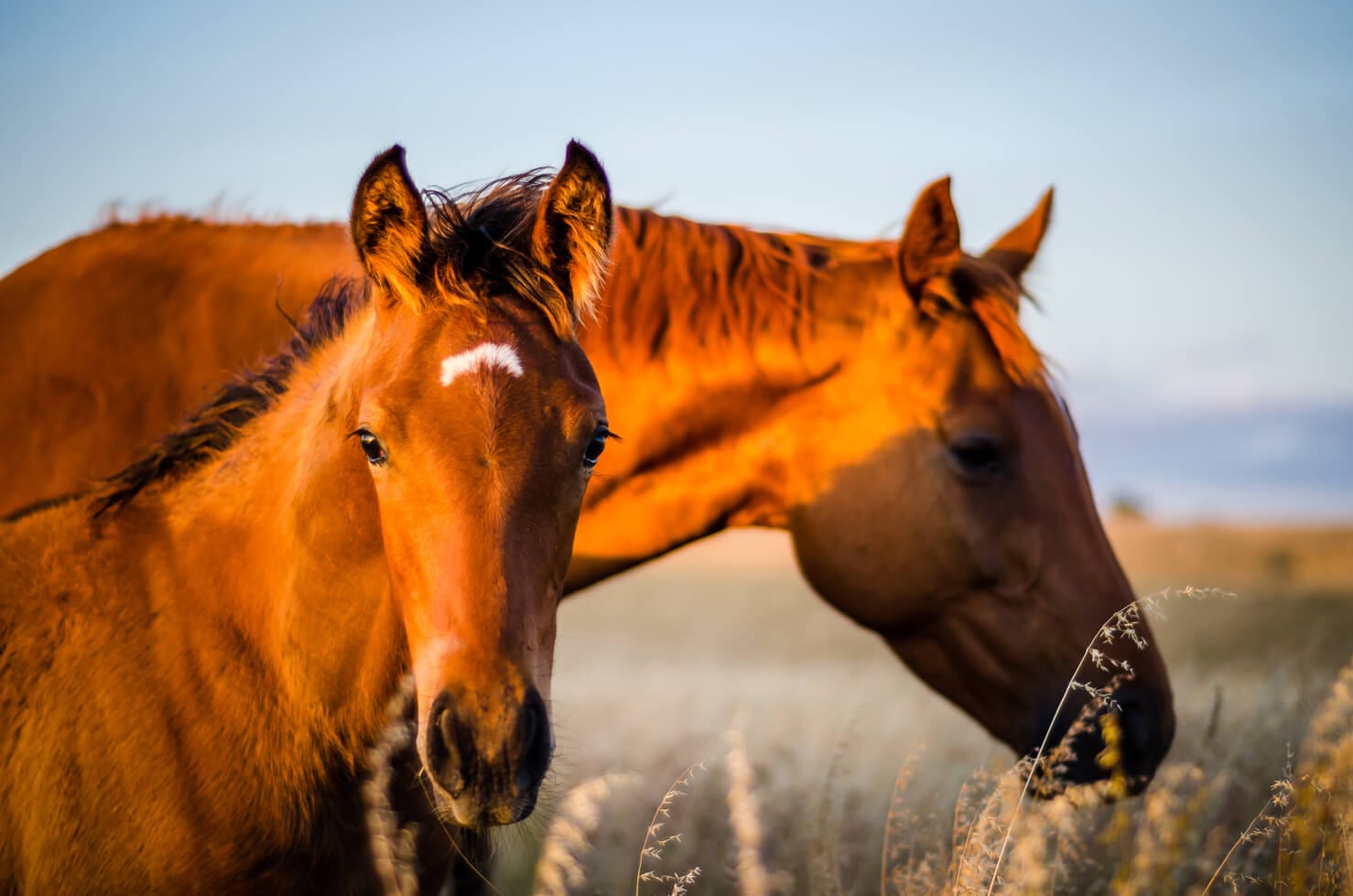 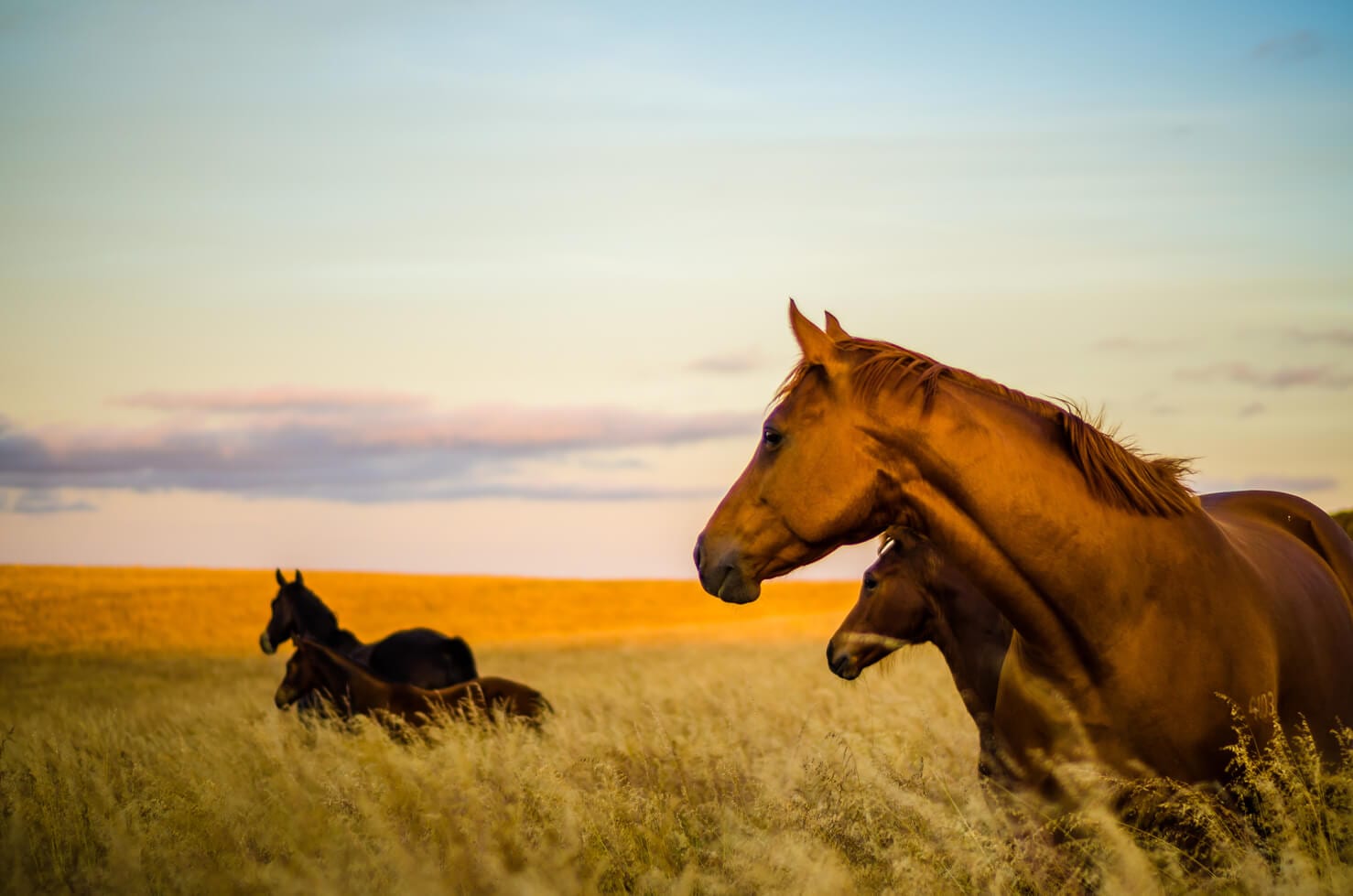 It has since grown to produce a thoroughbred horse population second only in size to that of the United States. 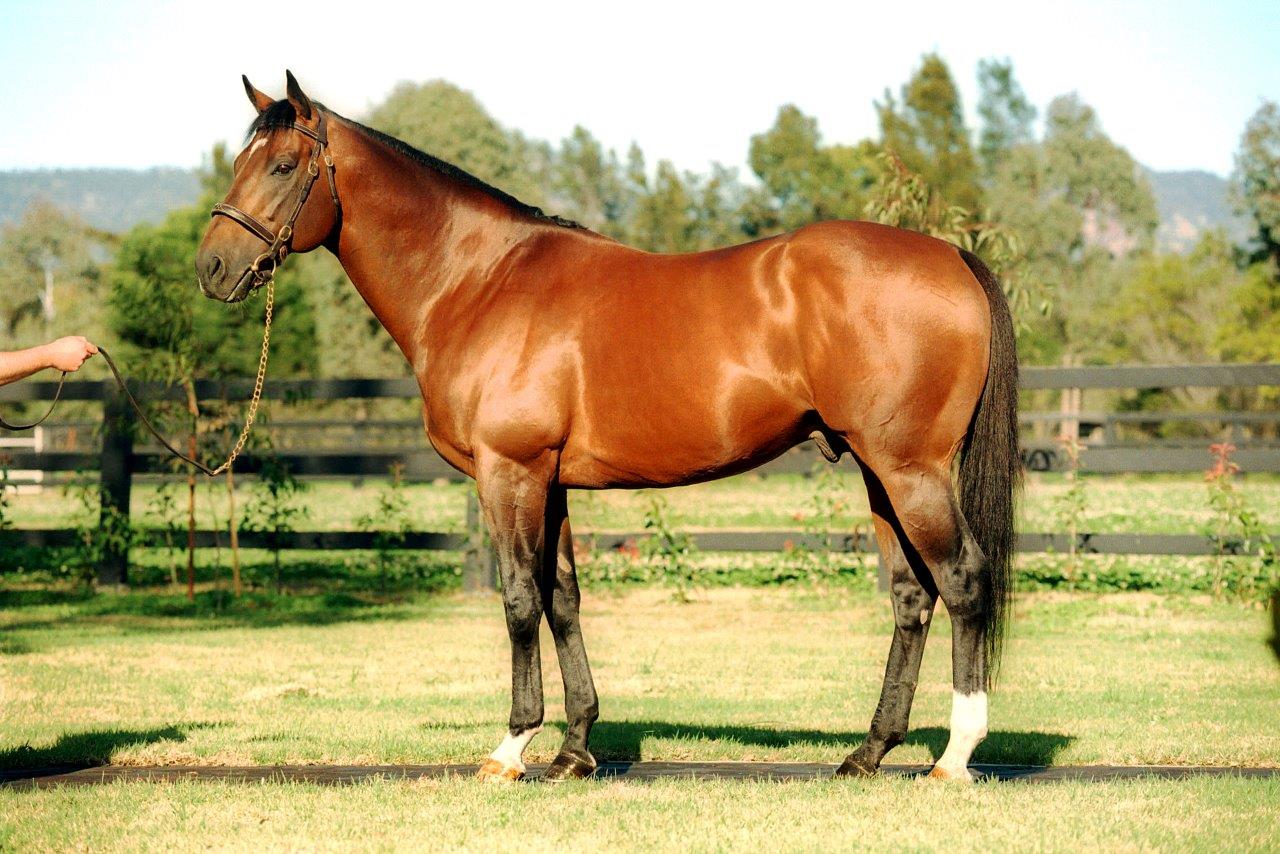 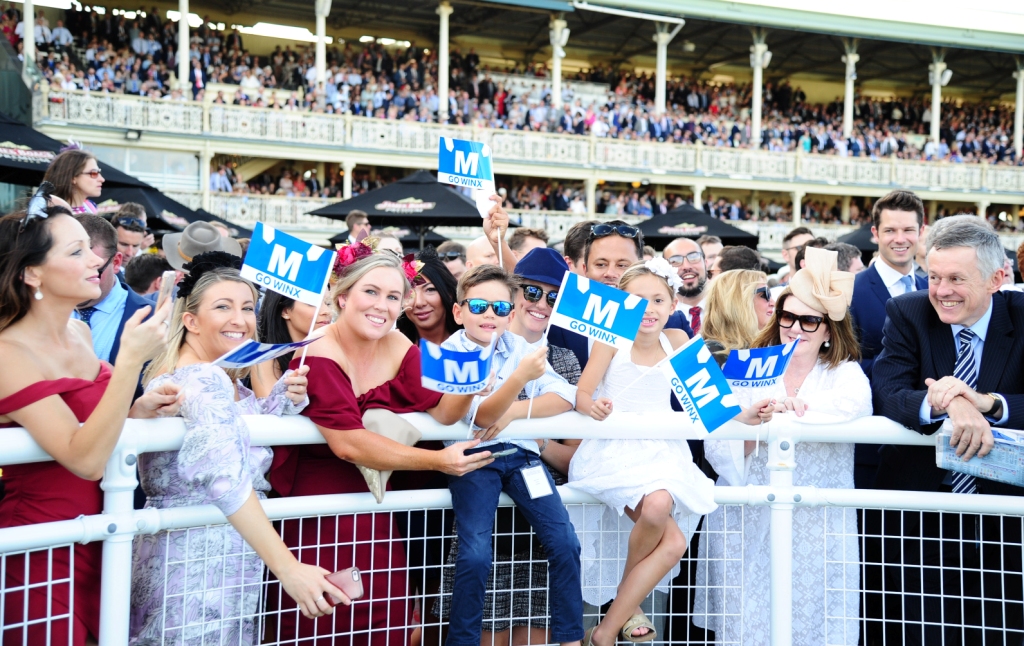 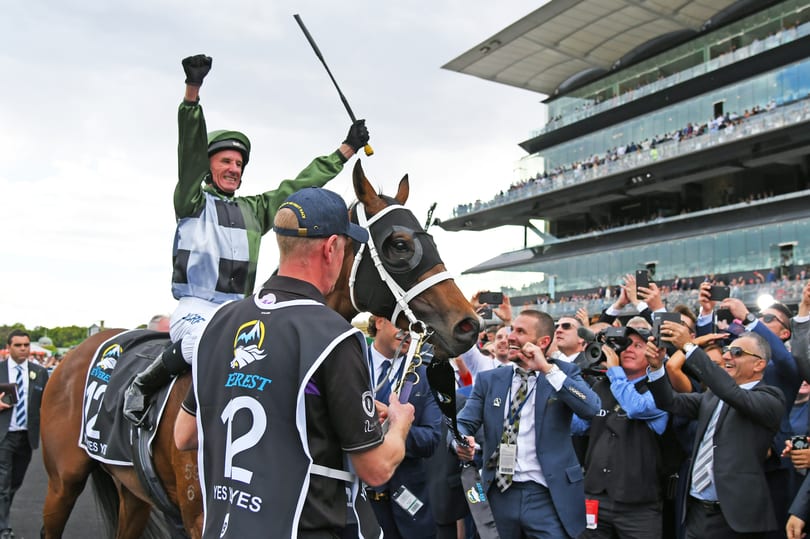 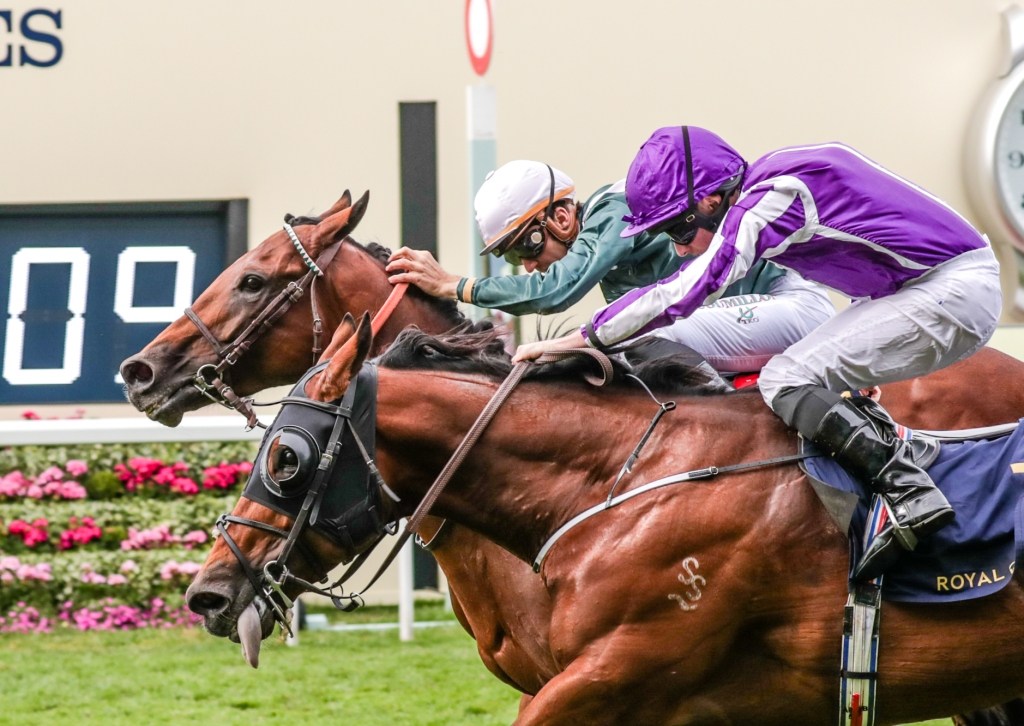 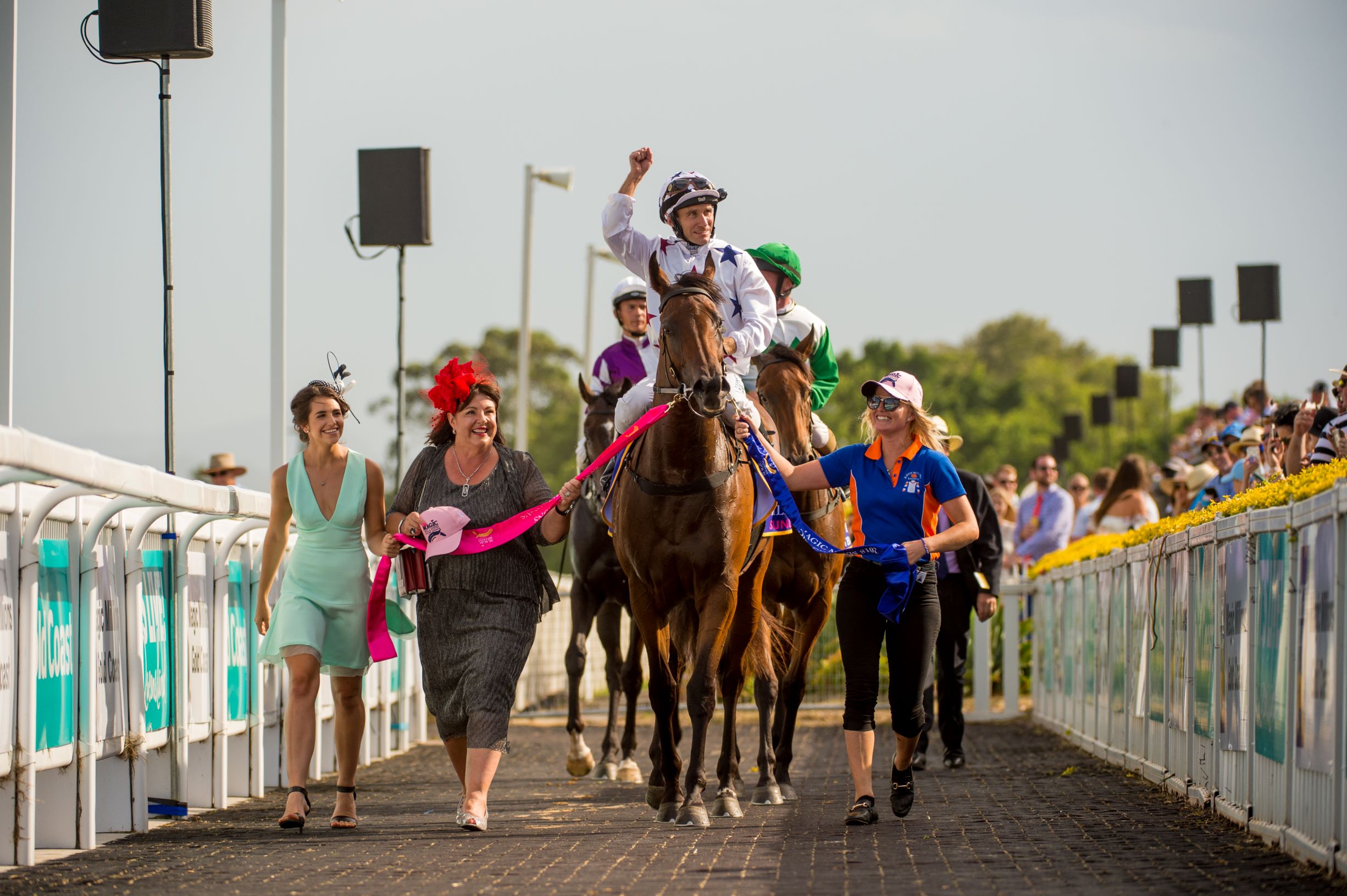