A Classic Case Of Being Ready To Run 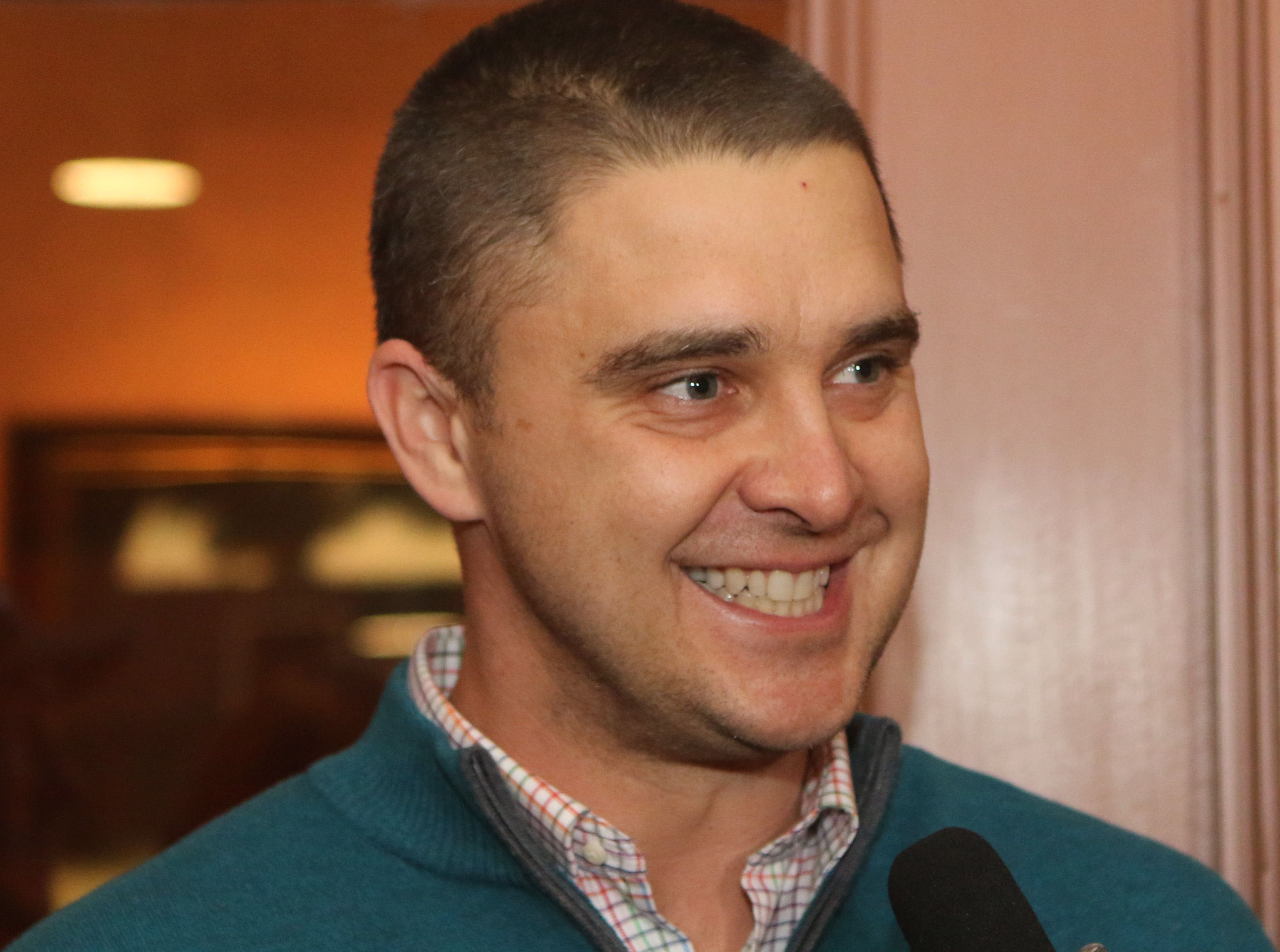 Spare a thought for Justin Casse. Over the past 12 months or so, the Florida based bloodstock agent has attended some 30 horse sales, in six different countries on four continents.

On the bright side, the frequent flyer points are through the roof, but Casse also has a young family … not to mention the 50 or so 2YOs he is supervising for upcoming Ready To Run sales back in the States.

Travelling to Australia for the first time in January to attend the Gold Coast Magic Millions Yearling Sale (and spending over $1 million on four lots), Casse then flew to South Africa for more yearling purchases, returned to Florida to visit numerous farms and check on the progress of his sale bound 2YOs and then flew back down under for the Inglis Sydney Classic.

“My family has been involved in the purchase and preparation of horses for ready to run sales for over 50 years and, with that in mind, Jonathan D’Arcy (Inglis Director) asked me to come to the Classic to work in with a few yearling buyers who intend to pinhook their purchases into Inglis’ Ready2Race sale in October,” Casse explains.

Talking about Ready To Run, Casse can certainly claim an interesting pedigree …

Casse’s father, Norman, was a co-founder of the prestigious Ocala Breeders Sale, his mother, Linda, is a former horse racing commentator, while brother Mark, is a Canadian Hall of Fame trainer who prepared Champion Mare, Tepin, to win the Breeders’ Cup Mile in 2015.

Justin worked as an assistant trainer to his brother too before branching out on his own and established his footprint early. Indeed, the first 2YO he ever sourced and sold – on behalf of famous New York Yankees owner, George Steinbrenner – was knocked down for US$500,000.

In October last year, another of Casse’s sales for the Steinbrenner family – Dancing Rags – won the Group One Alcibiades Stakes at Keeneland.

“It’s been a busy time, but when Jonathan (D’Arcy) asked me to make the trip to Sydney I was only too happy to do so,” Casse adds. “Australian 2YOs are highly regarded the world over and you have some great physical types here.

“I was also put in touch with the Lapointes and have purchased a number of yearlings with them under the Muskoka Farms banner … they include a Zoustar colt (from the Group placed Lonhro mare, Cautious) that we bought for $160,000 and a More Than Ready for $145,000, while we also picked up a couple of Al Maher colts for $65,000 and $55,000.

“There’s a bit of variation in the prices but what you really need to take into consideration is whether you believe they’ll turn into forward 2YOs.

“I look for a horse with balance … a good hip, strong shoulder with an athletic neck. And a walk with minimal, wasted action.

“The Australian horses I’ve seen appear to be very sturdy and possess the majority of the qualities I’m looking for. In fact, they look like some of the quickest and most precocious horses I’ve seen.

“It (the Sydney Classic) has been a really good sale and there’s a real positive vibe around the complex. I’m already looking forward to my next trip.”

Will Casse’s busy schedule see him ready to run for a return trip to Sydney for the Easter Yearling Sale? “I’m working on it!”