A Tiara For Krushka’s Tara 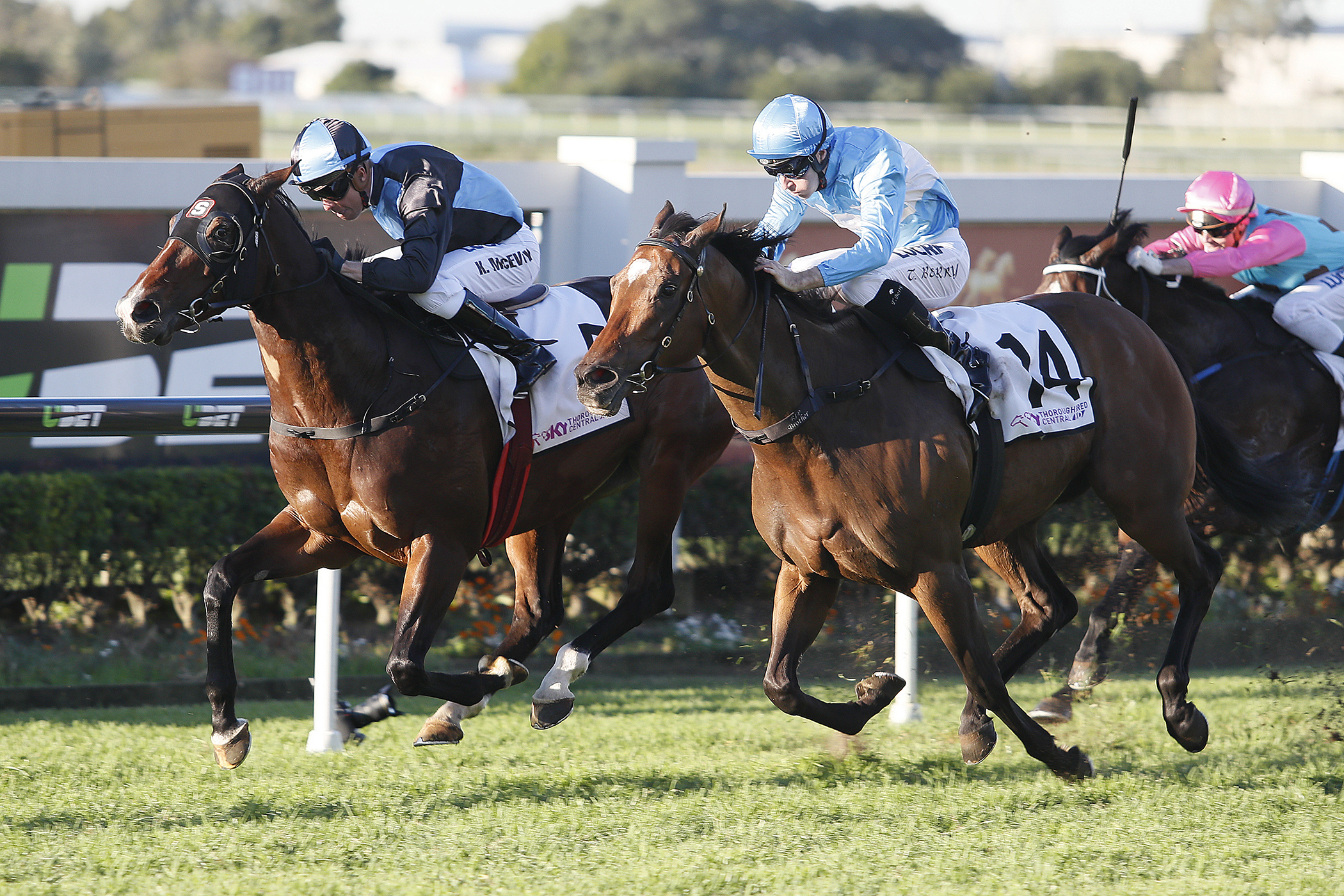 Tycoon Tara led all the way to take out the Gr.1 Tattersall's Tiara in a gutsy performance (Trackside Photography).

Jumping straight to the front as the gates flew open, Tycoon Tara didn’t relinquish the lead for a single stride and recorded the biggest win of her career.

It did appear her best was past her though following a run of outs since resuming in April: most recently a midfield finish in the Group Two Dane Ripper Stakes, over the Tiara journey, on 10 June.

“She (Tycoon Tara) was nearly sent for a spell after the Dane Ripper,” trainer Peter Snowden points out. “However, I had another look at her this week and she was the best I’d seen her look for a while.

“She showed a lot of ability in her last campaign and regained that sort of form in the Tiara.”

Tony Krushka, who bred Tycoon Tara and races the 6YO mare with family and friends, reckons there were “genuine reasons” as to why his galloper had remained winless since last September, but was more focussed on what’s next.

“Tycoon Tara will go to stud this spring,” Krushka advised, “but she’s likely to have another run before then.

“I spoke to Peter (Snowden) about it on Saturday and the plan at this stage is to give her a bit of a freshen up and then run her again in August … and hopefully win back-to-back Missiles. Peter’s a tremendous communicator and his attention to detail is second to none. Leaves nothing to chance.

“In terms of her breeding future, we haven’t decided on a stallion for Tycoon Tara at this point in time but there’s a short list of around half a dozen and we’ll make a decision in the next week or so. You don’t want to leave it too late because a lot of the top stallions would have big books already, but hopefully they’ll manage to squeeze her in.”

A Group One winning mare by Written Tycoon? You’d have to fancy Krushka’s chances of finding a spot somewhere!

Krushka, who runs Port Boutique Accommodation on Victoria’s famous Great Ocean Road, bred Tycoon Tara from the Encores mare, Mosstara … one of only two mares he had at the time.

Unfortunately, two days before Tycoon Tara won her second race – over 1000m at Dunkeld – Mosstara died and, having earlier pensioned off his other mare, Krushka was a breeder without a mare.

He doesn’t have that problem anymore though.

Tycoon Tara’s half brother, The Passage is also raced by Krushka and although the two-time winner couldn’t capitalise on his second at Moonee Valley three weeks ago – finishing 11th at Flemington on Saturday – his owner reckons the Darren Weir trained galloper is “definitely city class”.

“He (The Passage) was only beaten three lengths at Flemington and putting blinkers on him clearly didn’t work, but the horse has a good future,” Krushka adds.

So too, it would appear, does his breeder/owner.

This was Written Tycoon’s fourth individual Group One winner – following on from Music Magnate, Luna Rossa and last year’s Golden Slipper winner, Capitalist – and the stallion now has 19 stakes winners of $37 million plus.

Courtesy of his continuing stream of black type winners, a million dollar yearling at the Inglis Australian Easter in April and a ranking in the top 10, Written Tycoon will stand this season at a fee of $88,000.