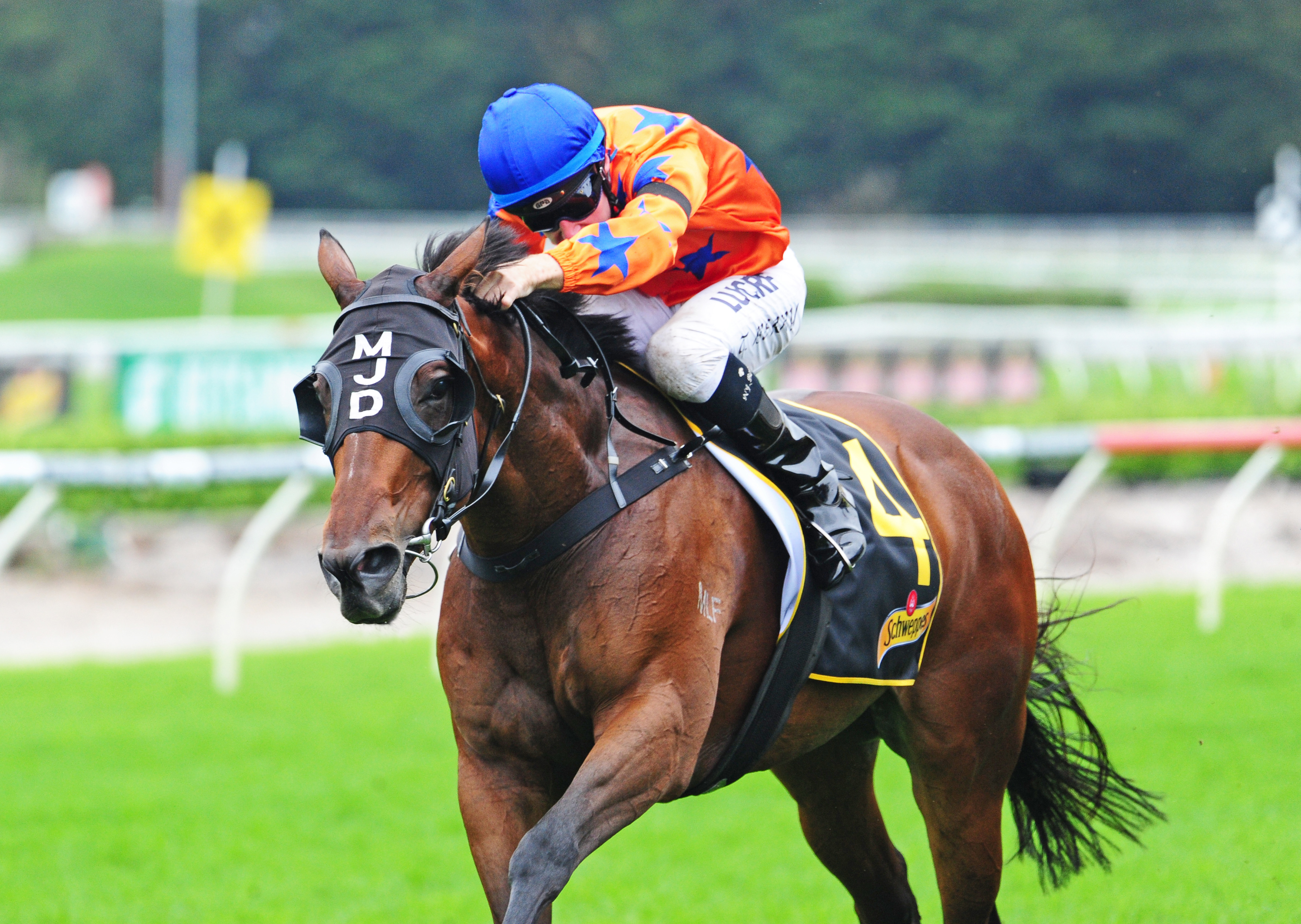 When it comes to ‘advertisements’, they don’t come any better than Rocket Commander.

The Matthew Dale trained mare, was sold for just $3,500 from the draft of Oakbank Estate at the 2013 Adelaide Magic Millions Yearling Sale.

Originally trained in South Australia by Wayne Francis, who won a Listed Penny Edition Stakes with the now 5YO mare, Rocket Commander was transferred to Dale’s Canberra stables last September.

“She has been a really gutsy mare,” Dale says admiringly. “She ran two very good seconds in Melbourne in stakes races last spring and showed how consistent and versatile she is by running a good fifth in the (Group Three) Mannerism at Caulfield and then ran in Sydney seven days later and dropped back 200m in the Wenona Girl.

“This kind of horse is just great for racing. They cost next to nothing, owners have a lot of fun with them and, in Rocket Commander’s case, they have residual as a broodmare.”

The timing isn’t lost on Magic Millions either which will conduct its 3-day, 469-lot strong Adelaide auction from 6pm next Monday.

“Rocket Commander is just one of the many Adelaide graduates that show just how much value for money there is to be had at this sale,” Magic Millions Managing Director, Vin Cox points out. “Benz is another. He was picked up by Gordon Richards for $37,000 at the 2015 sale and after he won the (Group Three) Zeditave Stakes at Caulfield at the end of February, he now has nearly $300,000 from just 10 starts.

“In 2017 we’ll also see relations to Group One winners, Heavenly Glow, Lasqueti Spirit and Shocking, along with halfs and three quarters to Carrara, Churchill Downs, Divine Calling, Lady Lynette and Spirit’s Dance, plus there are yearlings from stakes winning mares, Imperial Beauty, Rubicall and Spurn.

“And if variety is the spice for any sale, some 123 sires are represented … from Artie Schiller, Bel Esprit, Choisir and Good Journey, through to I Am Invincible, Medaglia D’oro, Not a Single Doubt, Sebring, Snitzel, Star Witness and Written Tycoon.

“Expect to see plenty of trainers in town too with 196 of the lots BOBS eligible, a further 149 nominated for Super VOBIS and over 150 SABOIS qualified.

“Adelaide is really coming into its own: aside from the sale itself, the Adelaide Cup program immediately precedes the first session. With inspections commencing on Thursday, it should be another great week.”