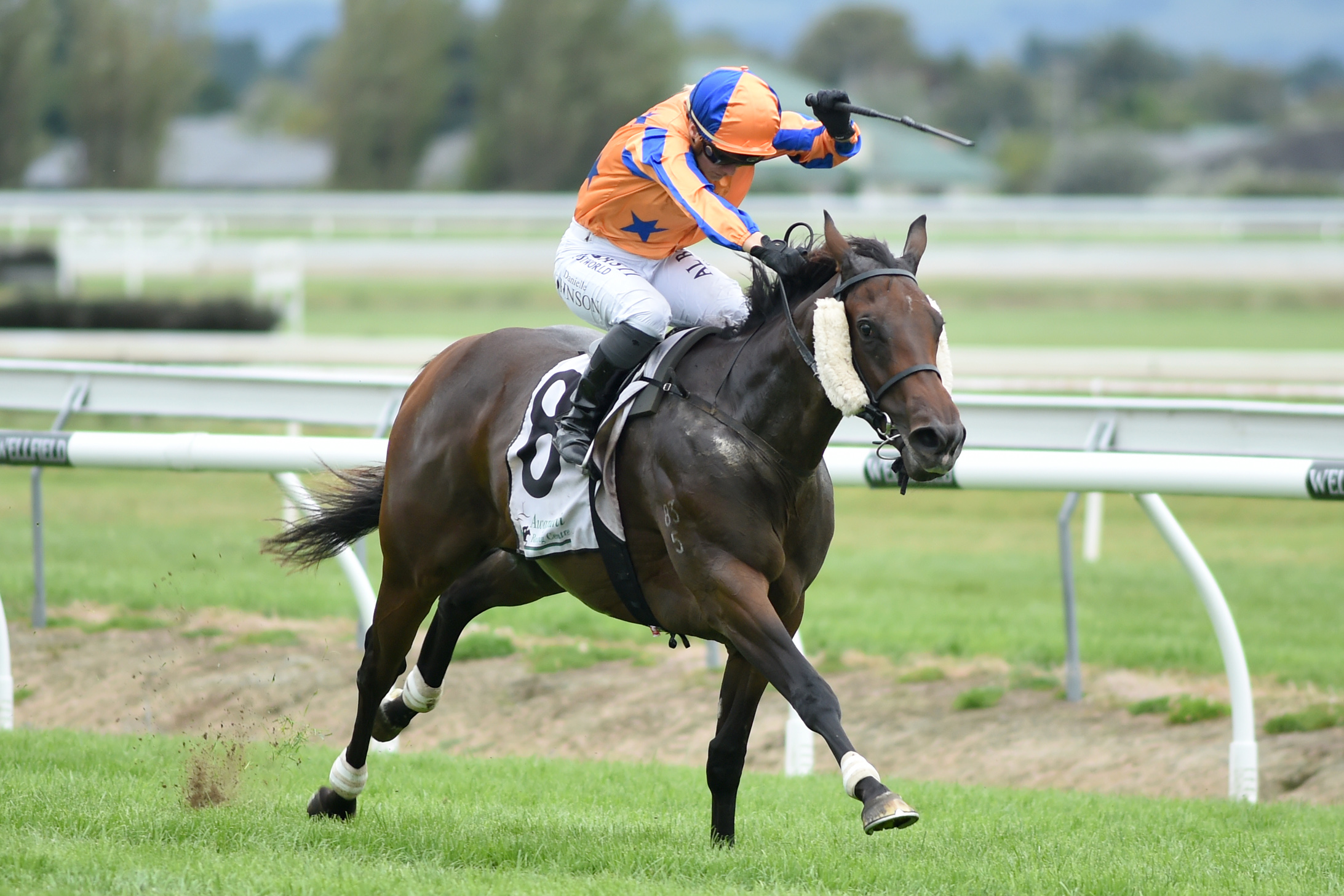 On the back of a clean sweep in this season’s eight Australian Group One ‘Classics’, Australian-breds have again figured prominently among finalists for the 2017/18 New Zealand Thoroughbred Horse of the Year Awards.

The Awards, to be announced at a gala event in Auckland on Sunday 26 August, feature five categories, with the Australian sourced galloper represented in three: Avantage and Spanish Whisper fighting out the Champion 2YO, Age of Fire vying for Champion 3YO and Charles Road a strong chance in the Champion Stayer slot.

(In the season before last, Australian-bred Mongolian Khan annexed New Zealand’s top honours with wins in Champion 3YO, Champion Stayer and Horse of the Year categories).

It’s hardly surprising that Australians will make their presence felt at the NZ Awards. Writing in last week’s The Australian, Tony Arrold pointed out that whereas New Zealand bred horses won eight of the 73 Australian Group One races in 2017/18 (11%) “that total is made to look even less impressive by the fact that three are by Australian-bred sires”, and “you most certainly won’t hear from the NZ propaganda machine that six of the Group Ones run in New Zealand (29%) were won by progeny of Australian based sires”.

As for the contenders, Fastnet Rock filly, Avantage won both the Group One Manawatu Sires’ Produce Stakes and Karaka 2YO Million and has currently won five of her six outings, along with a second in the Group One ARC Diamond Stakes.

Spanish Whisper – by Lope de Vega (who also produced Australian Group One winners this season via Santa Ana Lane and Vega Magic) – was placed in the Group One Diamond too, but had her big day out with victory in the Group Two Matamata Breeders’ Stakes.

Meanwhile, another one of the 138 stakes winners for Fastnet Rock, Age of Fire was sold for $400,000 at the 2016 Inglis Australian Easter Yearling Sale and he will be hard to toss in the Champion 3YO category after capturing the Group One Levin Classic and running second in the Group One NZ Two Thousand Guineas.

Charles Road must likewise have a good shot at emulating Mongolian Khan as Champion Stayer, given he won the Group City of Auckland Cup and would follow up with a victory in the Group Two Chairman’s Quality at Royal Randwick and third in the Group One Sydney Cup.

HOOFNOTE: The close of the Hong Kong racing season on Sunday also saw Australian-bred, Ivictory, honoured in both the Champion Sprinter and Most Improved categories.

Trained by John Size, 4YO Ivictory was unbeaten throughout the season, winning four from four including the Group One Chairman’s Sprint Prize.

The son of Mossman has a tally of seven wins from eight starts in Hong Kong, with Ivictory originally being sold as a weanling for $67,500 at the 2014 Magic Millions National before getting pinhooked to the 2015 Gold Coast Magic Millions Yearling Sale where he was knocked down for $80,000.