Australian-bred results have been Classic! 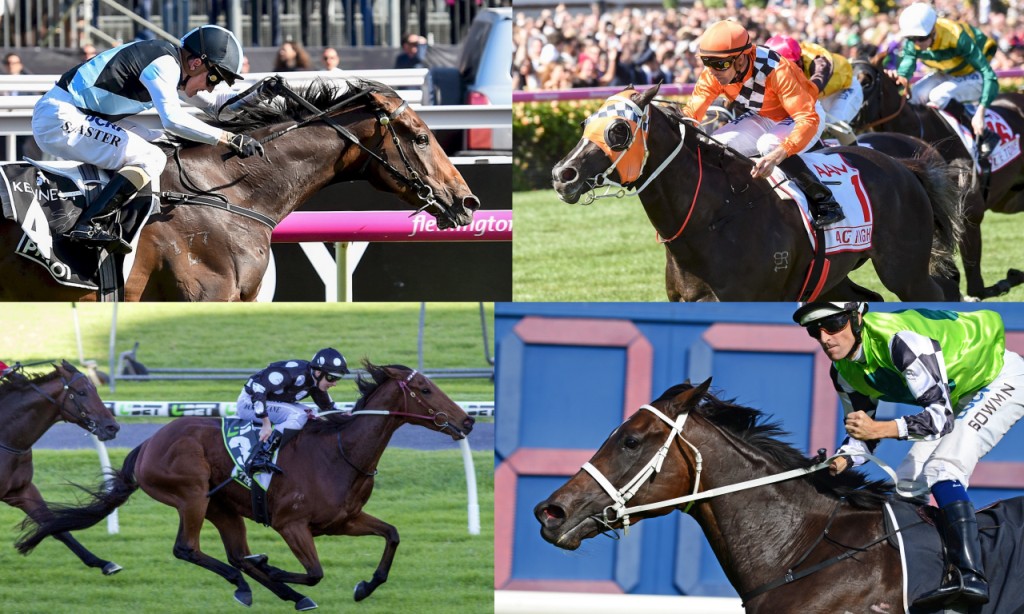 While few would question the depth of talent in Australia’s sprinting ranks – both domestically and overseas – the seeming dearth of Australian-bred stayers is a constant refrain.

This past racing season though might be a seminal one for the staying breed in Australia.

Across the three-year-old classic staying races – Derby and Oaks races – it has been absolute Australian-bred domination.

Of the seven Group One Classics run thus far in 2017/18 (with only the Queensland Derby on 9 June remaining), Australian-breds have made a clean sweep, capturing the Derby in Victoria (Ace High), NSW (Levendi) and South Australia (Leicester), while Youngstar’s Queensland Oaks victory on Saturday was preceded by Pinot (Victoria), Unforgotten (Sydney) and Sopressa (Adelaide).

Particularly encouraging for buyers is that, of the super seven, six were offered at Australian sales: