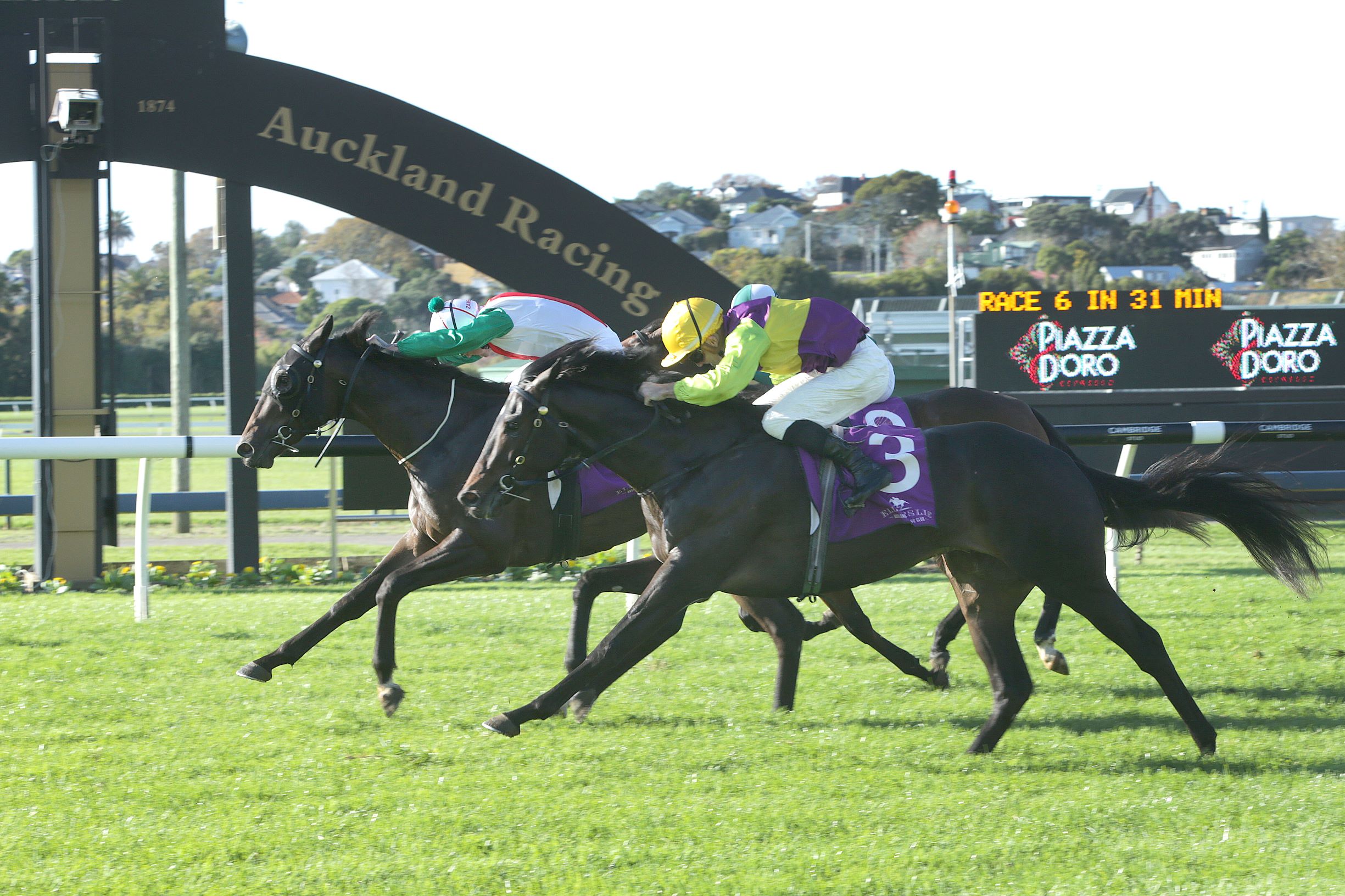 The ‘reach’ of Australian-breds on the international stage was clearly on display last Saturday with a clean sweep of the three Group Ones in Singapore, a Macau Group One victory at Taipa, juvenile black type success in New Zealand and, across in South Africa, the unbeaten run continued for a filly by a Victorian based sire, who was bred in South Australia and sold in New South Wales.

The Macau Guineas remains a happy hunting ground for Australian-breds, winning seven of the last 10 renewals, and this time around it was the turn of Sebring 4YO, Bring Me Speed, who led home an Aussie trifecta, edging out Luen on Poseidon (by Pierro) and Lover Paradise (by Canford Cliffs) in a thriller.

One of 53 stakes winners for the sadly departed, Sebring, Bring Me Speed is closely related to Stradbroke Handicap winner, Linton and Group One winning sprinter, Santa Monica, and was offered at the 2016 Inglis Australian Easter Yearling Sale. Bring Me Speed currently has nine wins – three at stakes level – from 18 outings for owner Tam Vai Lam.

Australian-breds also had a 1-2 finish in the Listed Auckland Futurity Stakes over 1400m at Ellerslie courtesy of nifty 2YOs, Rhaegar and So You Think colt, Long Jack.

It would be the Murray Baker and Andrew Forsman trained, Rhaegar that won the day though, proving too strong at only his third outing and providing his sire – the Vinery Stud based More Than Ready stallion, Pluck – with his fifth stakes winner.

From a half sister to Group One Australian Oaks winner, Rena’s Lady, Rhaegar was sold for just $17,000 at the 2017 Inglis Turangga Farm Unreserved Dispersal Sale.

We may well have saved the best for last though with the aptly named, Run Fox Run unleashing a blinder in the Listed Olympic Duel Stakes over 1200m at Kenilworth.

Run Fox Run set Kenilworth alight on Saturday and had the race won a long way from home … expect to hear a great deal more about this filly!