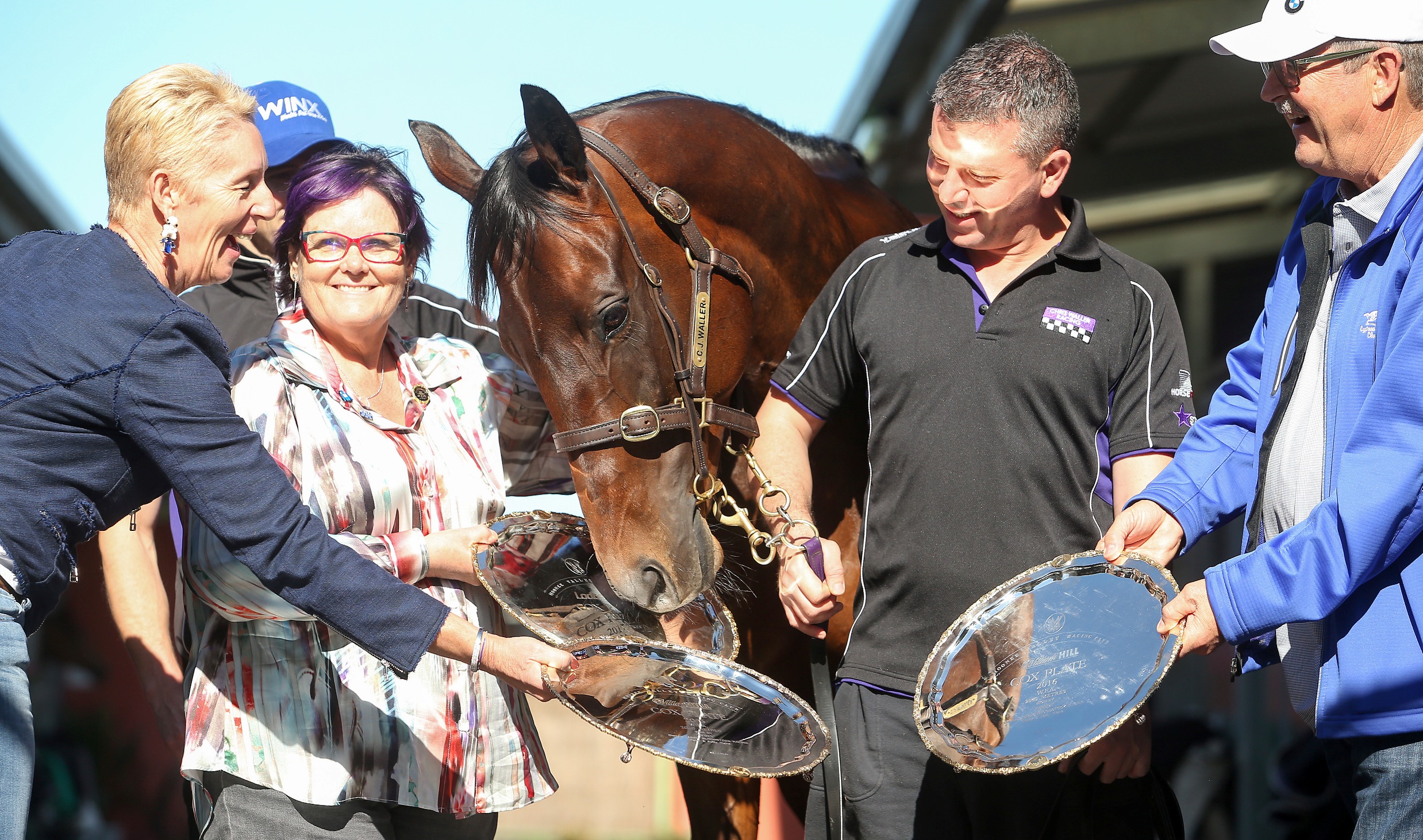 Black type racing in Australia for season 2017/18 finished in much the same way it started … with plenty of bang for your buck.

On Saturday at Caulfield, Vega Magic was mega impressive in capturing the Group Three Bletchingly Stakes, while some 10 minutes later, the rising star that is Nature Strip won the very last stakes race with his demolition job in the Listed Lightning Stakes at Morphettville.

In between the Group Two Missile Stakes on 5 August 2017 (won by Invincible Gem) and Nature Strip’s Lightning, the stocks of Australian-breds both home and abroad continued to rise: and not just through its sprinters.

Yes, the globe stopped to watch as Merchant Navy won the Group One Diamond Jubilee at Royal Ascot, but we also looked on closely as Winx went from strength to strength, rightfully taking her place as the World’s Best Racehorse (a position she still holds).

Particularly encouraging though was Australian-breds dominance of the Classics during that 12 months. Often maligned for our dearth of locally sourced stayers, it’s a real filip for breeders that each of the eight Group One Derby and Oaks winners was ‘made in Australia’.

Ultimately, as our accompanying chart shows, there were 608 black type races staged in 2017/18, of which Australian-breds won a remarkable 499 of them – a tick over 82%.

This is despite the presence of many overseas ‘raiders’, eagerly seeking out a vast prizemoney pool that only continues to grow deeper each year.

What’s more, the vast majority of those 82% were originally offered at Australian sales.

Of course, there is no question that Winx was the star of the show, taking her tally to 25 straight wins – equalling that of another racing immortal in Black Caviar – but also becoming the most successful horse ever at Group One level (18 wins) and lifting her prizemoney to nearly $19 million. We now await – rather eagerly – a history-making fourth straight Cox Plate.

Overall, the 608 stakes races consisted of 73 Group Ones, 94 Group Twos, 165 Group Threes, 265 Listed events and 11 races at Restricted Listed level, all competing for a massive $176 million plus in prizemoney. That figure does not include the inaugural $10 million The Everest, which has increased to $13 million in 2018.

Interestingly, there were 74 stallions who produced multiple stakes winners over the past 12 months, headed by Snitzel (26 stakes winners of 43 stakes races), I Am Invincible (19 of 26), Fastnet Rock (18 of 31), Not A Single Doubt (16 of 19) and Sebring (13 of 14), but in a clear nod to the emerging stallions, first season sires such as Spirit of Boom (5 stakes winners), Zoustar (3) and Epaulette (2 plus a Group One winner in South Africa on Saturday), all chimed in considerably too.

All in all, not only a season to remember, but excitement aplenty for what lay ahead.

For a comprehensive rundown of the 2017/18 black type races visit the Thoroughbred Breeders Australia website : http://www.tbaus.com/black-type-racing/results/