Australian-breds Are Still On The Line 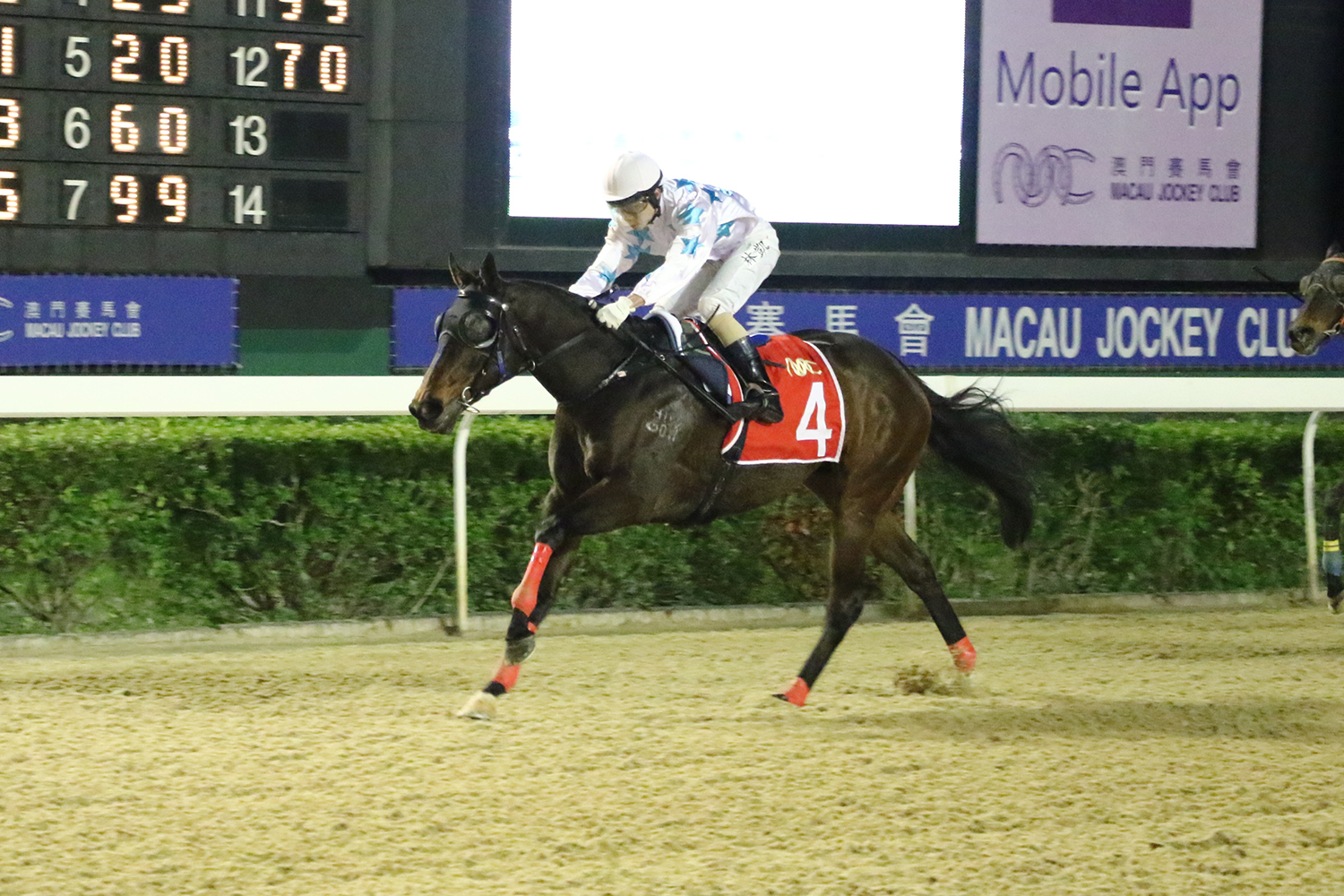 Scenic Lodge might have taken line honours as breeder of Saturday’s Group One Railway Stakes hero, Great Shot, but fellow West Australian nursery, Mungrup Stud, also weighed in with Group One success via Wichita Linesman, winner of Macau’s Star of the Sand Stakes over 1600m at Taipa on Friday night.

Previously winner of the Listed Macau 4YO Prelude, Wichita Linesman has won eight of his 17 outings and produced a commanding performance in the Star of the Sand, scoring by over two lengths to record the biggest victory of his career.

The Australian presence in Macau has been particularly telling in 2017 with three of it’s majors – the Macau Hong Kong Trophy (Romantic Touch), Macau Derby (Sacred Man) and the Star of the Sand – all captured by Australian-breds.

Wichita Linesman is one of six stakes winners for Mungrup’s outstandingly bred stallion, Danehill Express, which includes another of the farm’s homebreds in Properantes, winner of the Group Three RJ Peters Stakes at Ascot on 18 November.

Wichita Linesman, meanwhile, is out of the Don’t Say Halo mare, Icicles, the dam of six winners and a half sister to West Australian stakes winners, Storm Shot and Stormy’s Son.

Australian-breds added to the New Zealand tally too when the flashy grey, Maygrove, notched up his second stakes victory in November by capturing the Group Three Ssangyong Counties Cup over 2100m at Pukekohe Park on Saturday.

Bred by Laurel Oak Bloodstock, Maygrove is a 7YO son of former Darley stallion, Authorized, and the Counties Cup was his fifth win at stakes level, which also includes victories in the Group Two Awapuni Gold Cup and Group Two Wellington Cup.

And last, but definitely not least, we’re going to claim the Dunedoo, NSW bred, Hugh Bowman, who was named Longines World’s Best Jockey for 2017 after scoring on Cheval Grand in Sunday’s Japan Cup.

While destined to be forever associated with the mighty Winx, Bowman has won 16 Group Ones in 2017 from just 47 rides. Incredible!