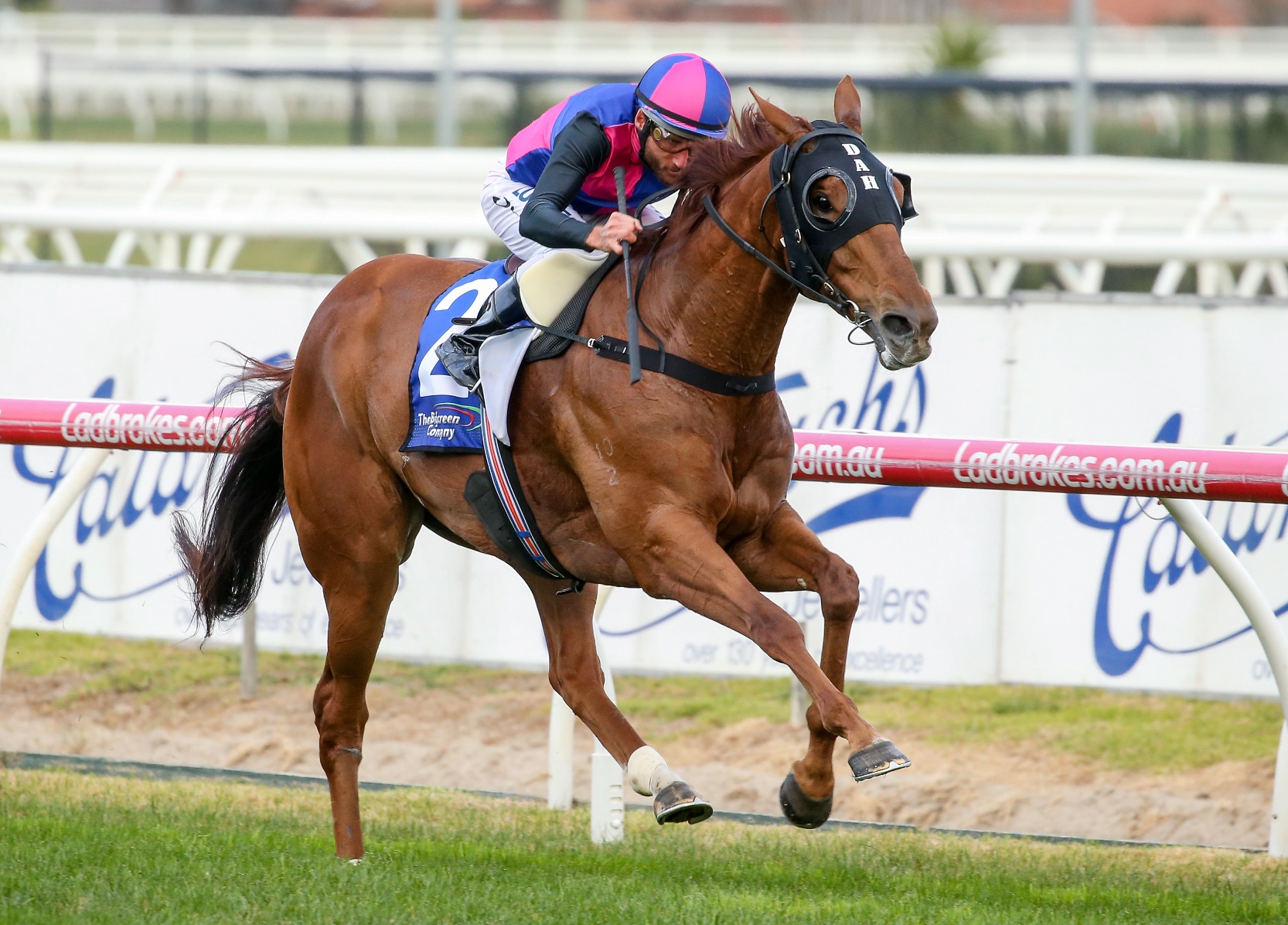 Due to a reduced winter carnival in Brisbane, last Saturday saw the ‘busiest’ black type agenda for the remainder of the 2019/20 racing season: featuring 17 stakes races at Morphettville, Rosehill Gardens, Ascot and the Gold Coast.

Remarkably, 16 of the 17 winners (94%) were bred in Australia, with nine offered at Australian sales.

In the space of six hours we watched as the Tasmanian-bred, South Australian raced 2YO, Extra Time won his first race in the Group Three National Stakes at Morphettville (link to Extra Time article), while the day was capped with the emotional victory of Vega Magic in the Group Three Amelia Park Roma Cup at Ascot.

Bred and raced by Wally Daly and his late brother, George, Vega Magic notched up his first win in 658 days, but the Roma Cup takes his earnings over the $6 million mark.

A leading trainer in his own right for many years – with stable stars including the dual Group One winner Jacks or Better – George Daly put the initial polish on Vega Magic before Sean Casey took up the reins.

The Roma Cup was the first run back for Casey after Vega Magic’s stint on the east coast with Lindsay Park where the now 7YO sprinter won the Group One Memsie and, three years ago, the Group One Goodwood Handicap.

As for this year’s Goodwood, the Godolphin juggernaut continues with Trekking among 24 Group One winners for the late and very great, Street Cry.

Also winner of last year’s Group One Stradbroke and four other stakes races Trekking ($3.7 million in earnings) joined another of the Godolphin bred sprinters in Ranier, who notched up his fourth black type success in the Listed Luskin Star at Rosehill.

Likewise making a case for the ‘home’ sourced on Saturday were the Leo Goggins bred, Love You Lucy – winning her first stakes race in the Gold Coast’s Listed Silk Stocking for Clear Mountain Fairview Stud’s recently acquired Love Conquers All – the Molloy family’s Oasis Girl (Listed Centaurea Stakes) and exciting 2YO filly, Macroura, who won the Listed Woodlands Stakes and was bred by Aquis Farm.

It was a big week for the Fung family’s Aquis Farm, after ‘wisely’ purchasing a 50% share last Wednesday in the lightning fast 2YO colt, Wisdom of Water (link to Wisdom of Water article) who won the Group Three Ken Russell Memorial in brilliant fashion and is now highly favoured for the Group One JJ Atkins Stakes next month.

Wisdom of Water was purchased – through Blandford Bloodstock – for massive Chinese investor, Mr An Zhiqiang, who paid just $70,000 for the Headwater colt at the 2019 Gold Coast Magic Millions Yearling Sale. The Ken Russell takes Wisdom of Water’s earnings to over $300,000.

Meanwhile, after commencing his career in 2007 at a fee of $8,250, Written Tycoon chimed in with a stakes double on Saturday via China Horse Club / Newgate Farm / Winstar Farm’s $520,000 Gold Coast Magic Millions purchase, Hightail (Group Three Gold Coast Guineas) and Spendthrift Farm’s rising star, Dirty Work, who has won three on end, including the Listed Ortensia Stakes at Rosehill. Bred by Rifa Mustang, Dirty Work was sold through the Sledmere Stud draft at the 2018 Inglis Easter Yearling Sale for $800,000.

Indeed, Saturday pretty much covered the entire spectrum of the buying bench with Realm of Flowers (Group Three TAB SA Classic) sold to James Bester for $180,000 at the 2018 Inglis Australian Easter Yearling Sale; Group Three RA Lee Stakes winner Chapel City took his earnings to $441,465 after being purchased by Gordon Richards for $35,000 at the 2015 Adelaide Magic Millions; Humma Humma (Group Three Proud Miss Stakes) was an $80,000 buy at the 2017 Inglis Melbourne Premier and has won $581,340; Irithea (Group Three Dark Jewel Classic) was snapped up for $90,000 at the 2015 Magic Millions National Yearling Sale and has banked $899,990; Dawn Passage has won four from nine and his Inglis 3YO Guineas victory takes the pool to $610,650 from the $150,000 yearling price at the 2018 Inglis Melbourne Premier; while Joe O’Neill’s Prime Thoroughbreds continues its sensational run of late by following up Rubisaki ($1,156,650 in stakes) with Fiteuse, winner of Saturday’s Listed Denise’s Joy Stakes.

We wind up on a sad note, however, with the weekend announcement that former Melbourne Racing Club committeeman, Kevin O’Brien, has passed away.

Among numerous notable gallopers, the O’Briens also raced the phenomenally quick grey, Gold Edition, who counted the Ascot Vale and Manikato Stakes among her 17 wins (13 stakes wins!) and $3.1 million stakes.

Our condolences to the O’Brien family.