Australian-Breds Shine In All Corners 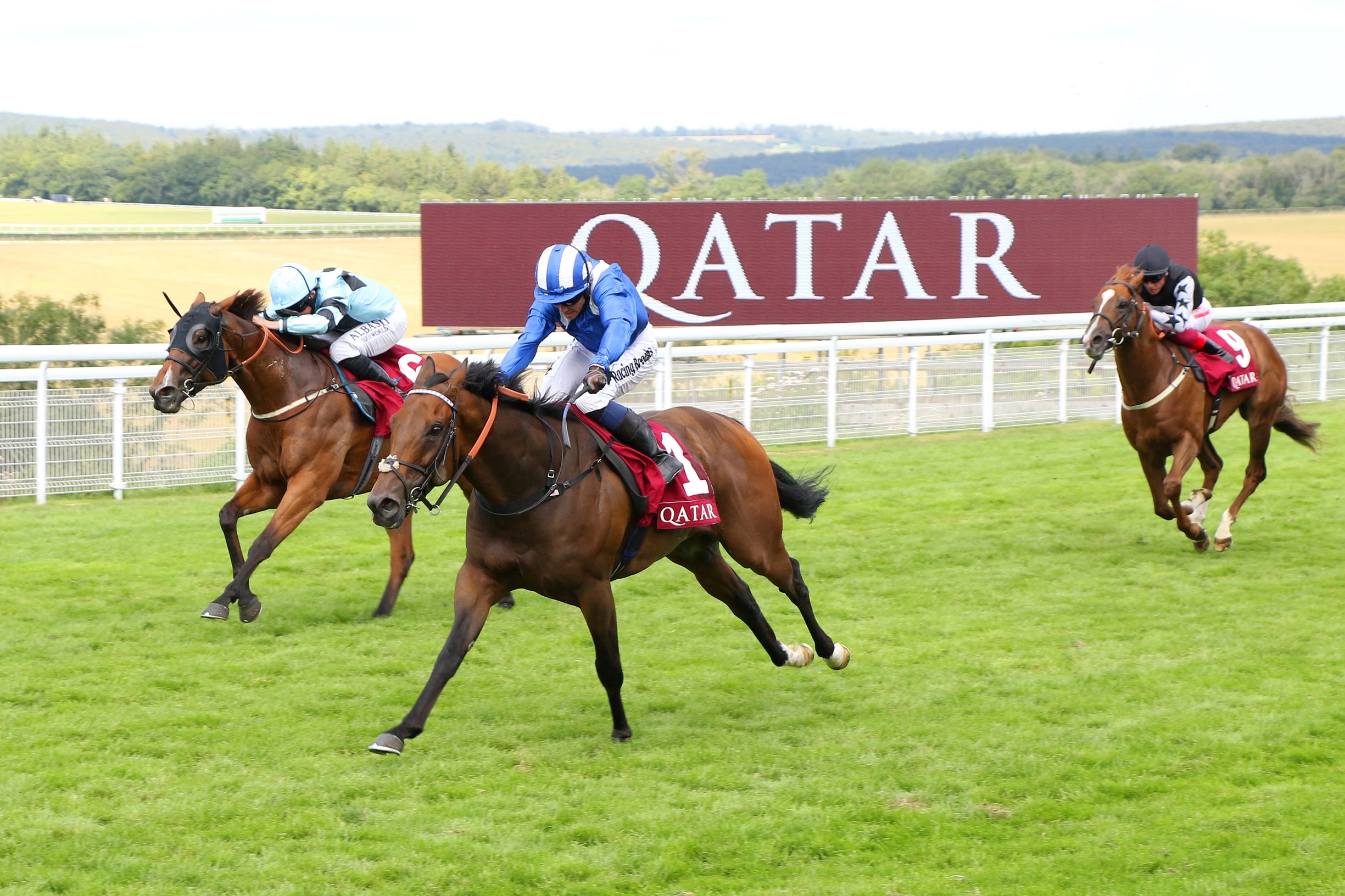 She did us proud. Houtzen may well have raced below expectations in the Group One King’s Stand Stakes at Royal Ascot in June – a race won previously by Australian-breds Choisir, Takeover Target, Miss Andretti and Scenic Blast – but she bounced back to her best last week with a gallant performance in the Group Two King George Qatar Stakes at Goodwood.

Now with Martyn Meade, Houtzen was originally trained by Toby Edmonds, who saddled the mare up for seven wins of nearly $2.2 million in stakes after purchasing the I Am Invincible filly for $105,000 at the 2016 Gold Coast Magic Millions Yearling Sale.

After a stumble at the start, Houtzen hit the line strongly in the King George and it’s worth remembering she was runnerup to Battaash who has now won the race three years in succession and was named Europe’s Champion Male Sprinter in 2018. Fortunately, she may well be given another opportunity to grab that all-important win in Europe before the breeding barn beckons.

However, while Houtzen might have finished marginally short at Goodwood, Australian-breds have enjoyed tremendous success on the global stage throughout 2018/19 with 84 black type victories in Hong Kong, New Zealand, South Africa, Japan, Malaysia, Macau, Singapore and Korea.

Beat The Clock did exactly that in Hong Kong with Group One victories in the Centenary Sprint Cup and Chairman’s Sprint Prize, while Mr Stunning was again successful at the elite level by capturing the prestigious Longines Hong Kong Sprint on the international race day in December. The Torryburn Stud bred, Hot King Prawn, won three black types in October/November, including a brace of Group Twos.

Indeed, Asia at large continues to be a happy hunting ground for Australian-breds as they dominate the results of the now regular meetings on mainland China; Mister Kaopu, Bring Me Speed and Duke de Vega all won Group Ones in Macau; while Ready To Rock, D’Great Timing, Volcanic General and Hatta claimed Group Ones in Malaysia.

Singapore owners and trainers have long been fans of Australian-breds and the 9th running of the Group Two Aushorse Golden Horseshoe Final last month went to Cliff Brown’s 2YO, Inferno, but he had to share the limelight with Group One winners Aramco, Top Knight, Southern Legend and, in a big finale to the season, Sun Marshal in the Singapore Derby.

Across the Indian Ocean, Drakenstein Stud’s reigning South African Horse of the Year, Oh Susanna, added the Group One Paddock Stakes to the resume, along with the Group Two Tibouchina Stakes, while the previous season’s Champion 2YO Colt, Soqrat, won the Group One duo – Cape Guineas and Chestnut Stakes – for breeder/owner, Shadwell Stud.

Not surprisingly, Australian-breds figure prominently in the major categories for the New Zealand Horse of the Year Awards to be presented at Ellerslie on 8 September.

NZ Derby hero, Crown Prosecutor and NZ Thousand Guineas winner Media Sensation are both up for Champion 3YO, while Enzo’s Lad – winner of the celebrated Telegraph Handicap – is a major contender for Champion Sprinter/Miler. The big winner at the gala dinner, however, is likely to be dual Group One star, Danzdanzdance who appears to be a shoo-in for the Champion Middle Distance category and should go close for the major title.