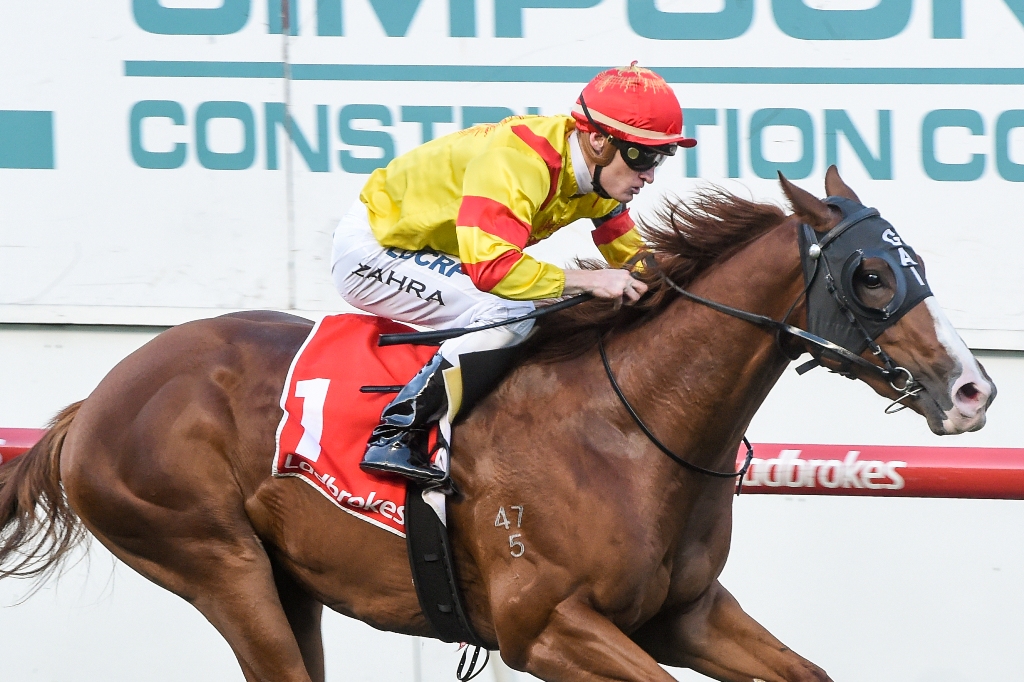 Are we currently experiencing a bumper crop of First Season Sires?

On Friday evening at Moonee Valley, the Listed Simpson Constructions Valley Pearl over 1200m was captured by the Gai Waterhouse & Adrian Bott trained, Chess Star, a 2YO colt having his third start.

Chess Star is the third winner in Australia for Fighting Sun (who also has a stakes placed winner in New Zealand) and is owned by Sun Stud, which stands Fighting Sun at its Victorian farm.

Somewhat fitting too that Waterhouse should be responsible for the first stakes winner as she trained Fighting Sun for his short, albeit memorable career.

Sun Stud / Waterhouse celebrations aside, Fighting Sun has become the fifth first season sire in 2017/18 to produce a stakes winner. Indeed, between them – Zoustar, Spirit of Boom, Epaulette, Eurozone and Fighting Sun – have produced 10 stakes winners overall. And that’s with over four months of the season remaining.

In 2016/17, five first croppers produced six stakes winners, while the season prior it was four from four.

And while it’s not exactly comparing apples to apples, you have to go back to 2009/10 with its seven sires of eight stakes winners and 2008/09 with its 11 of 12 to better those statistics.

Widden Stud’s Zoustar leads the charge, largely through the deeds of Magic Millions 2YO Classic and Silver Slipper winner, Sunlight, who went within a length and a half of adding another couple of million to the kitty when third in Saturday’s Longines Golden Slipper Stakes.

However, in terms of winners, nothing is coming close to Spirit of Boom’s even 10, four of which are stakes winners: Kinky Boom, Ef Troop, Outback Barbie and Jonker.

Darley’s multiple Group One winning son of Commands, Epaulette, has likewise gotten off to a flyer with a pair of stakes winners in Meryl and Khulaasa, while Eurozone – standing at Newgate Farm – is the sire of Cinderella Stakes victor, Krone.

Eurozone, Sunlight and Fighting Sun are all by the sorely missed Encosta de Lago stallion, Northern Meteor, the Champion Australian First Season Sire of 2012/13 by both winners and earnings.

It should be pointed out that success as a first season sire is not the be all and end all of stud stardom: So You Think had just the sole winner from 17 runners among his initial offering in 2015/16 but absolutely stole the show on the weekend with three Group winners.

Still, early success is great for the bottom line as Eureka Stud would readily attest.

Not bad for a stallion which stood for just $11,000 in his first four seasons at stud.