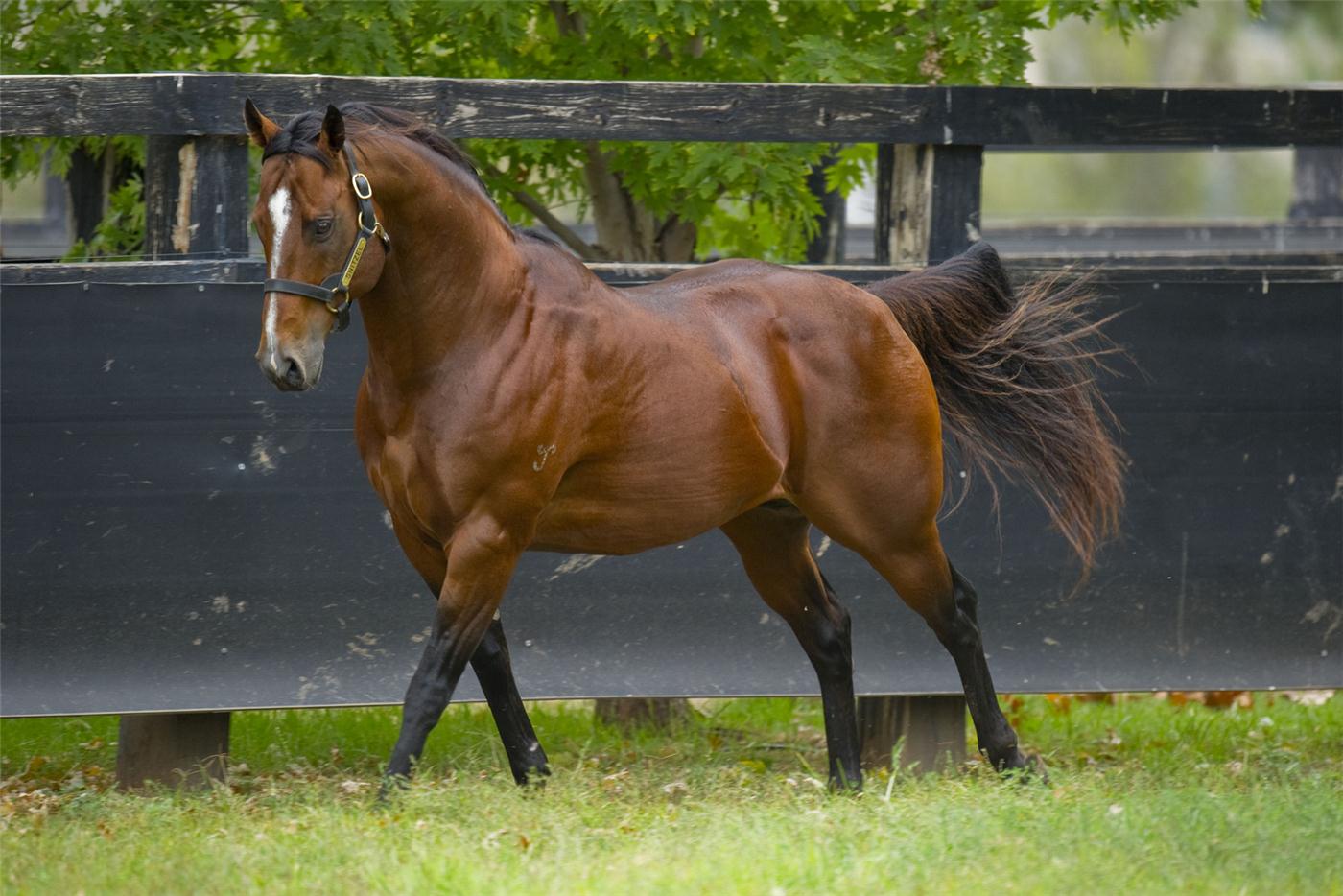 Australian based sires led the way at last week’s Karaka Premier Yearling Sale with Snitzel and Fastnet Rock the top stallions by average for their yearlings sold.

Those two heavyweights were joined in the top five of the Premier sale by Vinery resident All Too Hard as well as the Australian-bred Savabeel and local stallion Tavistock.

The four Snitzel horses sold for an aggregate of more than $1.1 million, meaning he averaged $280,000. This result comes after Snitzel held place in the top three sires on average in book one at this year’s Magic Millions Sale.

Fastnet Rock’s 14 sold were knocked down at an average of $263,571, while All Too Hard had three to sell for $253,333. His highest price came for a colt which was a half brother to Doncaster Mile winner Triple Honour, signed for by prominent local buyer David Ellis of Te Akau Racing.

Ellis, who purchased nine horses at this year’s Magic Millions sale for $1.3 million, the first time he’d bought at that sale in 20 years, also had the top priced Snitzel knocked down to him, lot 387 a colt closely related to American Group One performer Can The Man, who shuttled to Spendthrift Farm’s Victorian base in 2015.

But it wasn’t only Australian-based sires leaving their mark on the sale. A number of horses that went through the Karaka ring had been successfully pinhooked from Australian auctions.

One of the most profitable was a filly by Not A Single Doubt (pictured right), who is likely to return to Australia to race after being bought by Segenhoe for $220,000. The chestnut, closely related to VRC Oaks winner Arapaho Miss, traded hands last year at the Inglis Great Southern sale for $90,000 when offered by Burnewang North and bought by Landsdowne Park.

Another successful pinhook was an All Too Hard colt out of Midnight Special offered by Matamata consignor Blandford Lodge. Traded initially at the Inglis Sydney Weanling and Broodmare Sale for $65,000 he made $160,000 last week when bought by 888 Bloodstock.