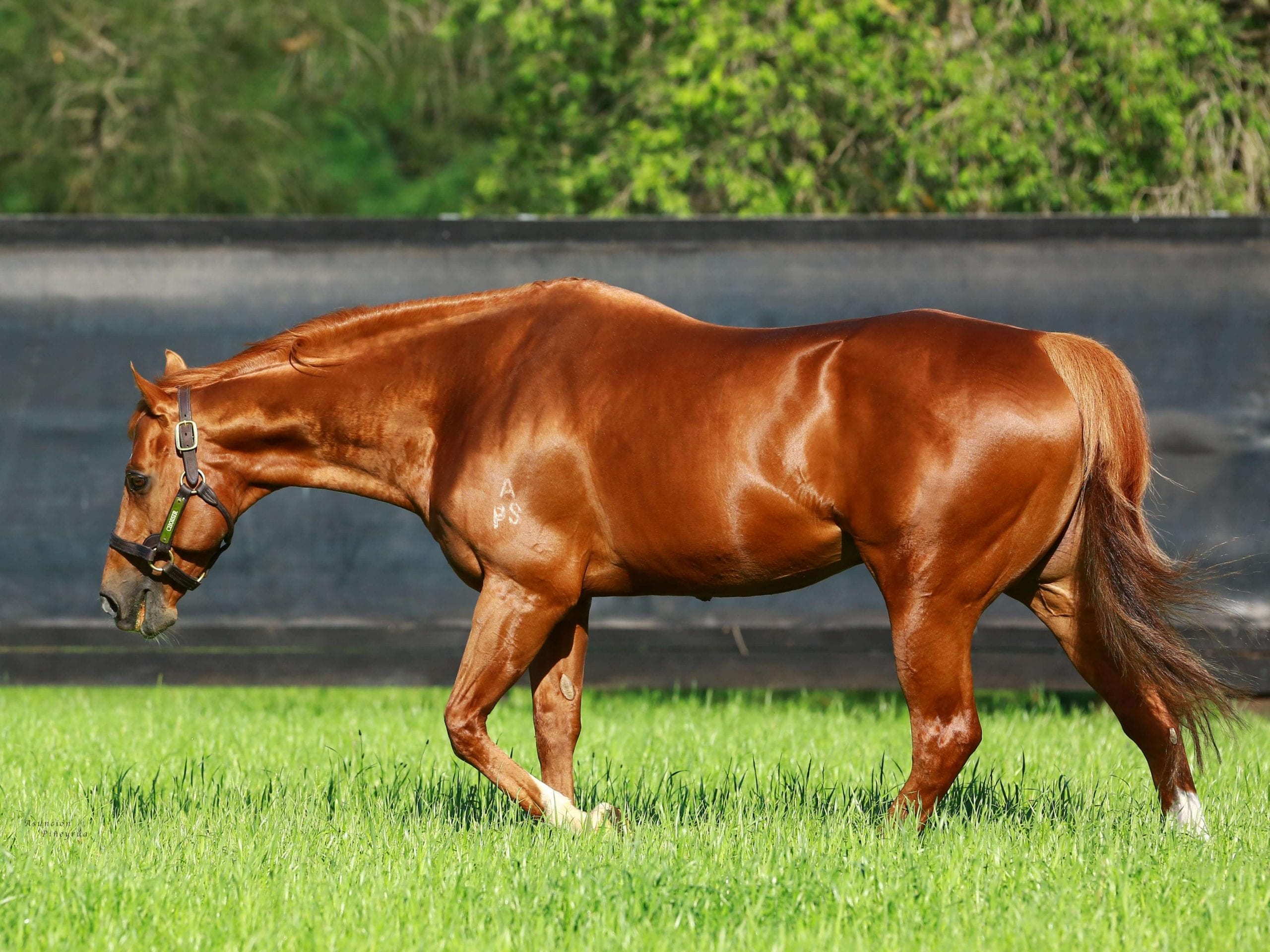 Stallion Choisir blazed a trail for the Australian thoroughbred (Coolmore)

Almost two decades have passed since Choisir blazed a trail for the Australian thoroughbred but the impact of the champion sprinter’s memorable northern hemisphere campaign shows no signs of abating.

Choisir put Australian racing on the map in 2003 when he conquered the best Royal Ascot could offer.

In what was considered an audacious move for the era, trainer Paul Perry sent Choisir to England in a bid to enhance his stable star’s future value as a stallion.

It was a gamble of the highest order but the colt delivered two stunning Royal Ascot results that paved the way for future Australian success.

In winning the King’s Stand Stakes, Choisir lowered the colours of Acclamation before returning four days later to claim the Golden Jubilee Stakes at Group One level.

Choisir was then favourite to complete Britain’s summer sprint treble in the Group One July Cup over Newmarket’s testing six-furlong course.

But in an unforgettable clash, he lost out in a final furlong duel to Oasis Dream, a benchmark UK sprinter he had relegated into a minor placing in the King’s Stand.

Choisir was sold to stand on the Coolmore Stud roster after his July Cup defeat and he has been a mainstay of the global breeding giant’s shuttle operation as the sire of 11 Group One winners.

And now, Choisir figures on the July Cup honour roll once more as the dam sire of this year’s winner.

A homebred, Oxted is easily the best of two winners for Choisir mare Charlotte Rosina, herself successful in four races.

Winning at Group One level for the first time, Oxted led home Sceptical by 1-1/4 lengths, ensuring a further Australian influence to the finish to one of the world’s most prestigious sprints with the runner-up being a son of Exceed And Excel.

Oxted is by the Invincible Spirit stallion Mayson who won the July Cup in 2012.

There was another Australian link to Oxted’s win courtesy of the sprinter’s apprentice jockey Cieren Fallon Jr.

He is a rising star of the British riding ranks who has been carefully managed by his boss, Newmarket trainer William Haggas, after turning to a life in the saddle later than most apprentices.