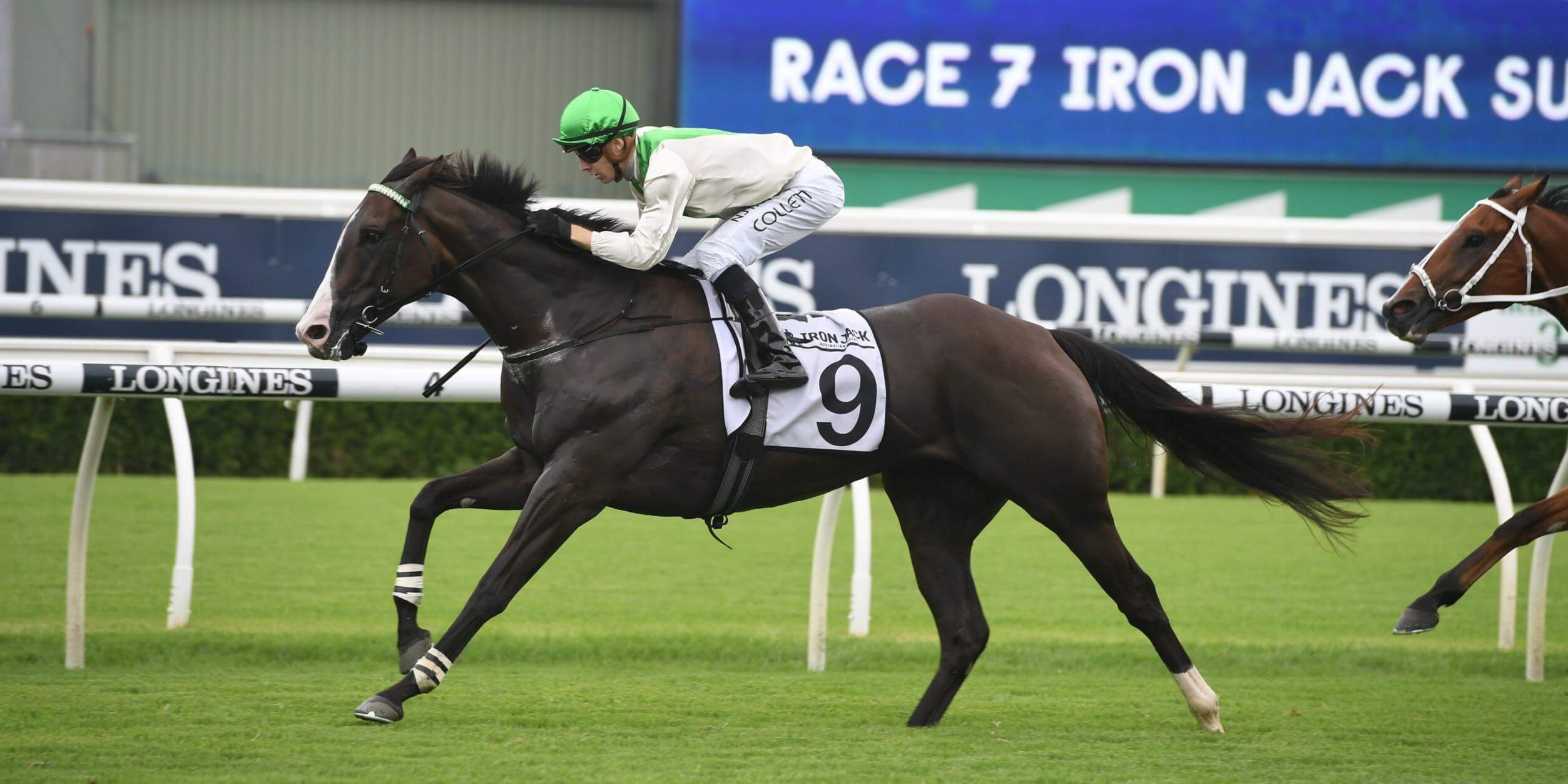 Clare Cunningham learned her craft from the best in the business but nothing could prepare her for the reality of starting her own stable.

Cunningham earned a fine reputation for her horse skills as an assistant to Peter Moody, spending four years with Black Caviar’s trainer.

As the person in charge of Moody’s Sydney stable, Cunningham had the privilege of putting a bridle on some of the best-related and most expensive thoroughbreds in training.

When Moody walked away from racing in 2016, the time was right for Cunningham to test herself as a trainer in her own right.

Backed by her partner, the talented jockey Jason Collett, Cunningham opened the doors to a Warwick Farm stable that was a long way removed from those heady days with Moody.

Her first horse arrived via an online auction with a reputation as a barrier rogue.

The next cost $4000 as a yearling and was the object of some light-hearted ridicule about his bona fides as a racehorse.

But if horses can laugh, Cradle Mountain is having the last one after becoming the first stakes winner for Cunningham.

In a landmark day for Cunningham that came on the weekend Moody confirmed plans to return to the training ranks, Cradle Mountain won the Listed Carrington Stakes at Randwick.

Fittingly, Collett had the ride as Cradle Mountain emerged from a slump to win for the first time over 1400m.

“I got my first Group One obviously in June and that was pretty awesome but it’s a different satisfaction this,” Collett said.

“She’s (Cunningham) been hoping to get a black-type win and we’ve got a couple of nice horses around us but it just hasn’t quite happened.

“But this one today is a good start and hopefully there are more things to come.

“The group of owners that have come in and started off with us and he was the second horse we got.

“When he turned up we thought, what the hell is this. We still look back at photos and have a bit of a giggle at what was at our doorstep.”

For Cunningham, the win was also a triumph for her careful placement after Cradle Mountain raced well below stable expectations when resuming.

The Carrington was one of three weekend races Cunningham had picked before Randwick won out over two feature events in Melbourne.

“It’s my first black-type win. I wanted to achieve it last year but we didn’t get to do it, so it’s great to do it early this year anyway,” Cunningham said.

“We’ve always thought he had the ability to do this and was knocking on the door a couple of times last prep.

“It was a character-building prep and last start was quite deflating.”

Cradle Mountain is the 12th stakes winner for West Quest, a Canadian-bred son of Gone West who stood at Tasmania’s Grenville Stud until his death at the age of 24.

The six-year-old is the only foal from the winning Jungle Pocket mare From Japan.

Bred by Aceland Stud, Cradle Mountain was consigned to the 2015 Scone Select Yearling Sale by Toolooganvale Farm and attracted little interest before selling for $4000.

In winning his seventh race from 17 starts, Cradle Mountain has repaid an ownership group that includes John and Ellen Collison many times over with earnings close to $320,000.

Cunningham is now tempted to test her stable headliner in the Group Two Apollo Stakes.

Should Cradle Mountain be given his chance against Sydney’s weight-for-age stars, it will be yet another example that you don’t have to have deep pockets to reach an elite level in Australian racing.