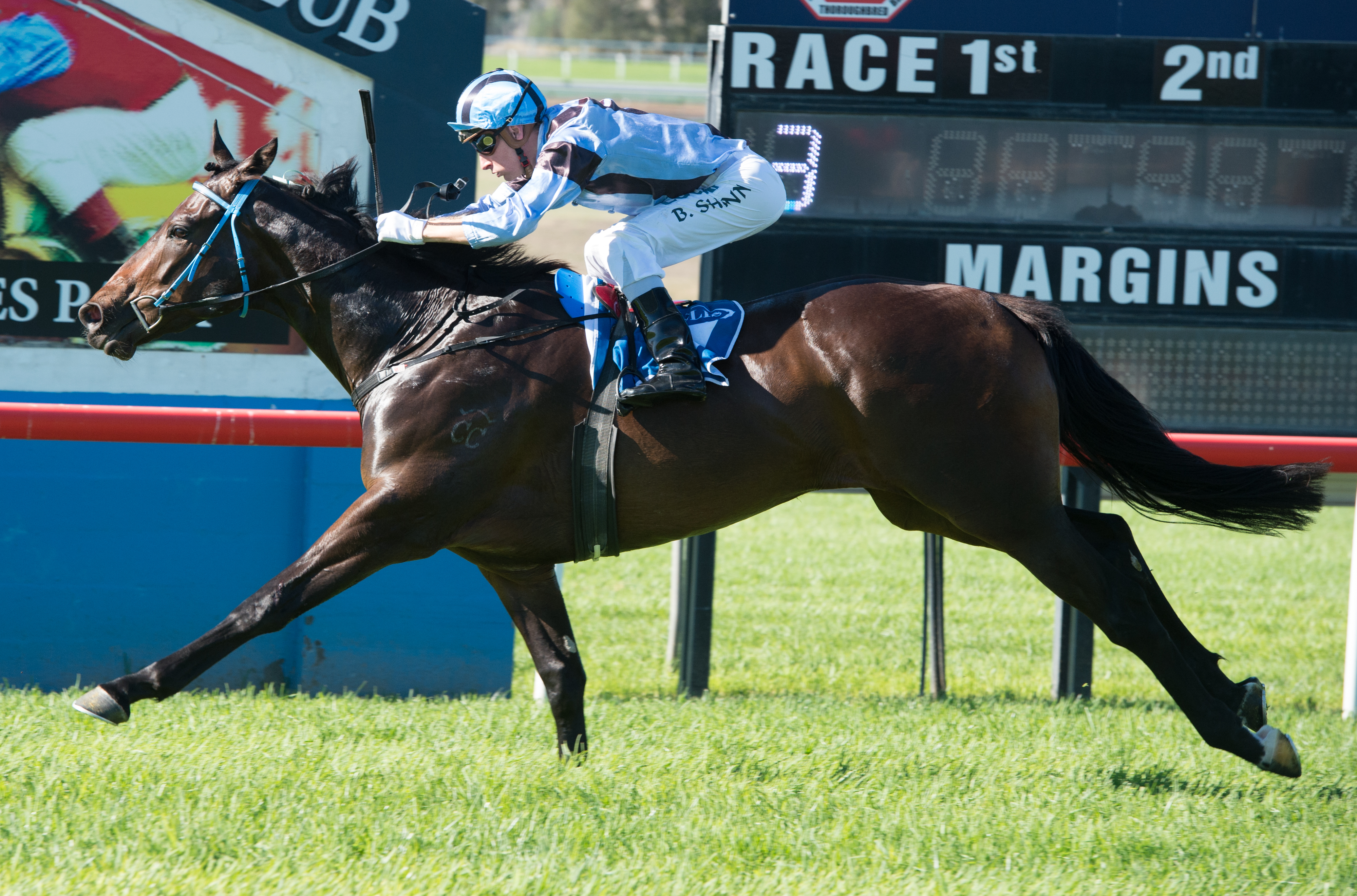 Crockett thought there was a bit of quality about the colt and was surprised when he managed to secure the youngster for only $4,000.

And, if Crockett is off to a flying start with Barbass, so too is Benfica who now has five runners from his first crop, with four having won or placed.