Cups Contender No Slave To Tradition 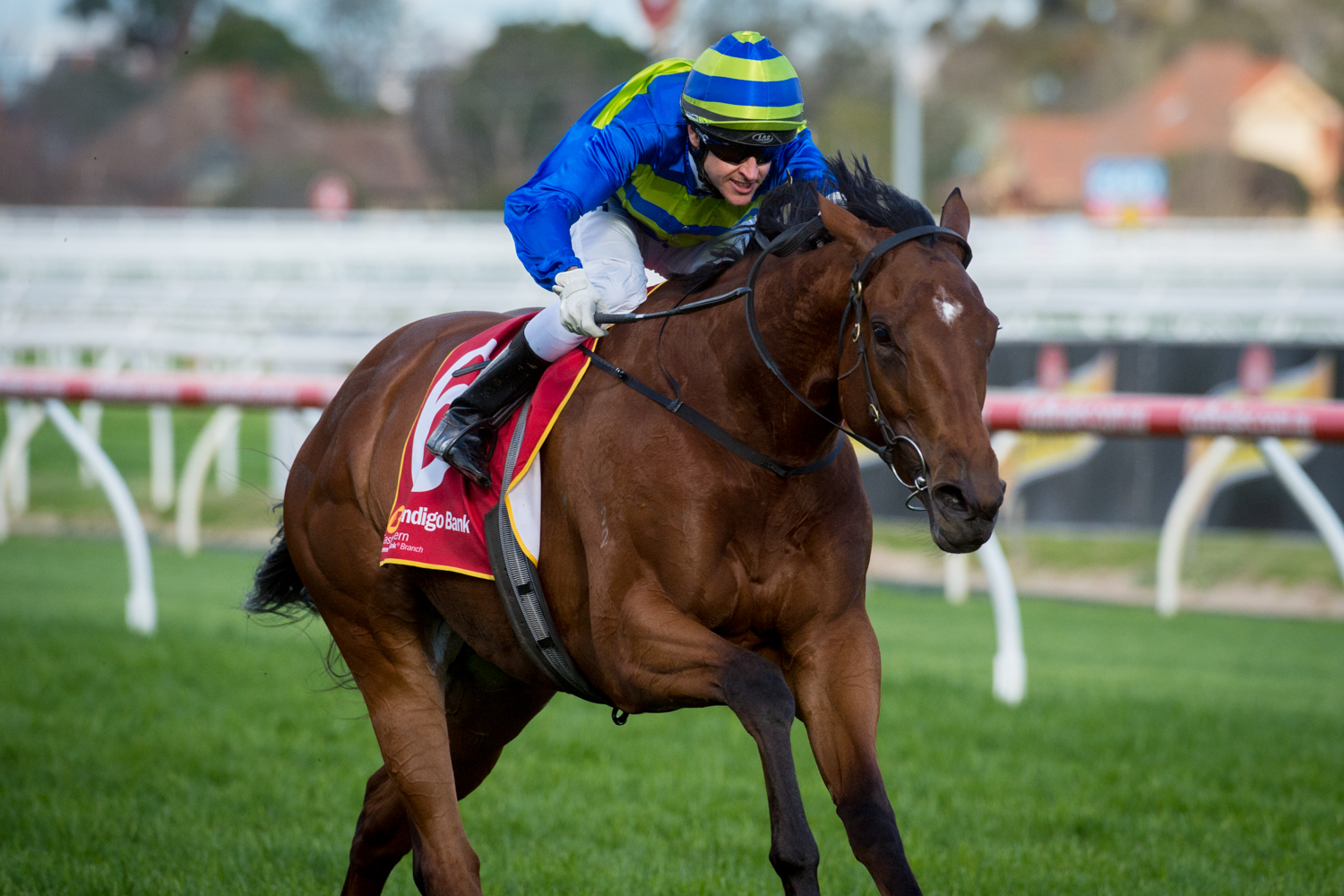 Over the past few years, Australian race fans have started getting used to seeing the Gilgai Farm brand on leading gallopers. Black Caviar … The Quarterback … Jameka.

It’s an enviable record that places the Victorian farm as one of the most successful breeding operations – certainly in terms of strike rate – in Australia.

But while Gilgai Farm principal, Rick Jamieson, is not in any hurry to unveil his secret herbs and spices to the world at large, he is the first to admit that he’s no slave to convention when it comes to stallion selection.

“I really don’t take into account how commercial a stallion is,” Jamieson points out. “I’m happy to utilise the services of any stallion but every horse I breed always starts with the mare.

“I’ve got a few theories of my own, but it really does boil down to how much the stallion itself is going to suit my mare and is not confined to how the resultant foal will sell in the ring.

“I purchased Jameka’s dam, Mine Game, as a racehorse and she was a terrific galloper … she had some bone chips and didn’t realise her full potential, but without those problems would have developed into a genuine stayer.

“That’s why it’s not surprising to see Jameka going so well over a distance. She won the (Group One) Crown Oaks last spring and that was a very good win on Saturday in the (Group Three) Naturalism Stakes at Caulfield.

“This is a seriously good horse and I think she’s a real contender for the (Caulfield and Melbourne) Cups.”

Convention or not, Jamieson’s decision to send Mine Game to Myboycharlie still yielded $130,000 at the 2014 Inglis Melbourne Premier Yearling Sale: the second highest price that year for a Myboycharlie.

And it has definitely proven to be a good ‘pick’ for leading trainer, Ciaron Maher, whose faith has been somewhat justified with Jameka compiling $1,679,975 in stakes from her four wins and seven placings: a tally which could grow substantially between now and the first Tuesday in November.

With an automatic entry into the Caulfield Cup courtesy of the Naturalism win, Jameka currently sits on the second line of betting for both Cups and Maher explained that her next start would be in either the JRA Cup on 30 September or the (Group One) Turnbull Stakes on 2 October (somewhat fittingly, the same day as the Group Two Gilgai Stakes).

“She (Jameka) has always been a forward type of horse,” Maher reveals. “She surprised me really – she was a good 2YO, came on quickly as a 3YO and is probably even more mature than the other 4YOs at this stage.”

Jameka is poised to become the first 4YO mare since Southern Speed in 2011 to win the Caulfield Cup and only the second mare this century to complete the Cups double.

It might seem a long way to go from a Naturalism Stakes to the winners’ podium at Flemington on Cup Day, but then so is 25 wins in succession!