Will Everest Play Host To Eduardo? 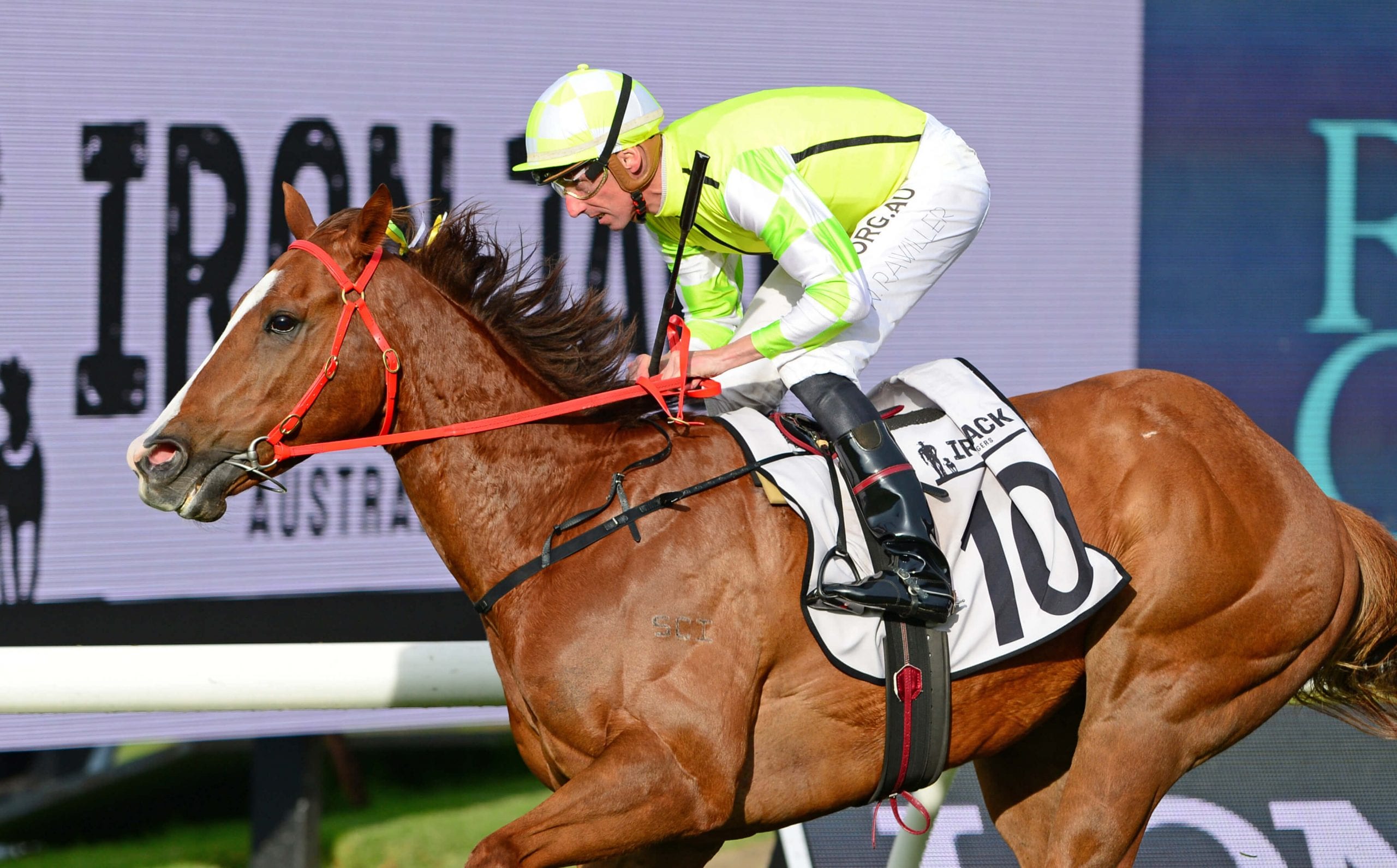 How high can Eduardo go?

Well, there’s still some mountains to scale, but the victory of Eduardo in Saturday’s Group Two Iron Jack Missile Stakes over 1200m at Rosehill Gardens has placed the Joe Pride trained 7YO right in contention for the world’s richest race on turf – the $15 million The Everest – at Royal Randwick on 17 October.

Wouldn’t that be something! Given that both the sire and dam of Eduardo are no longer with us, it’s fair to say that the 2020 Missile Stakes winner wouldn’t have been much of a commercial prospect if he’d ever entered a yearling sales ring.

After all, at the time of Eduardo’s conception, his sire, Host, was standing at a modest fee of $5,000, while two years prior, his dam, Blushing had been purchased for just $4,000 at the 2010 Inglis Melbourne March Thoroughbred Sale (in foal to Domesday).

Even if Eduardo doesn’t make the climb in October, Saturday’s victory takes the galloper’s earnings to $476,900 from only 14 starts. And while his five victories include the 2018 Group Two Caulfield Sprint, Eduardo has also placed in the Group One Oakleigh Plate (less than length off the winner, Booker) Group Two Gilgai Stakes, Group Two Ian McEwen Stakes and Listed Bel Esprit Stakes.

Pride was mightily impressed with the manner in which Eduardo led throughout in the Missile, before holding on gamely under pressure, and is hoping he can secure two slots in the Everest for both Eduardo and his multiple stakes winning mare, Fasika.

“Two slots … is that greedy?” Pride said immediately after the Missile, which he has won twice previously with Rain Affair (2011 &amp; 2013) and is run over the same distance as the Everest.

“Eduardo is an exciting horse. Although he is a 7YO, I think in real terms he is much younger than that because he wasn’t broken in until he was three and there is plenty of racing left in him,” Pride enthused. The Missile was only Eduardo’s second start for Pride with the speedster having won on both occasions.

“He (Eduardo) has got plenty of ticker, with a good kick and he certainly appears enthusiastic about the whole thing. You’d have to say he’s improved a couple of lengths on what he did for us at his first start,” Pride adds.

“Lyndon has a good eye for it and picked out La Chica Bella after she had won her debut in Tasmania,” Pride explains. “La Chica Bella ended up winning another five races for us and nearly $300,000.

“Lyndon took a share in Eduardo, along with several of my clients, and I’m happy to say that the original owners, Jane Kaufmann and Nick Cresci have also stayed in the Horse.”

Not surprisingly, Kaufmann – who bred Eduardo – is very happy her pride and joy has returned to the (Group) winners’ circle after a near two year break.

Kaufmann first got into breeding about 12 years ago, purchasing a Sovereign Red mare, Tootsie Goodbye, for $1,000 at the Inglis December Sale.

“Then I purchased a Rubiton mare called, Bucolic, quite cheaply and she ended up producing Freelander who won a race for me too.

“I paid a bit more for Eduardo’s mum, Blushing ($4,000) in 2010, but I liked her because she was in foal to Domesday. The Domesday colt (My Angus) was a winner and placed in town, her next foal was a filly called Watch Me Blush, who is likewise a winner and raced by Nick, and then along came Eduardo.”

Operating from a farm at Devon Meadows, south east of Melbourne, Kaufmann no longer breeds, but has “a paddock full of retired horses that keep me busy enough”.

Kaufmann is also candid as to why Eduardo didn’t start racing until he was a winter 4YO.

“Money! I could spin you a line about giving a horse time to mature, but at the end of the day you can only have so many in work at the one time,” Kaufmann explains.

Late start or not, Eduardo is making up for lost time!