Emirates and Aquis Dream Ahead 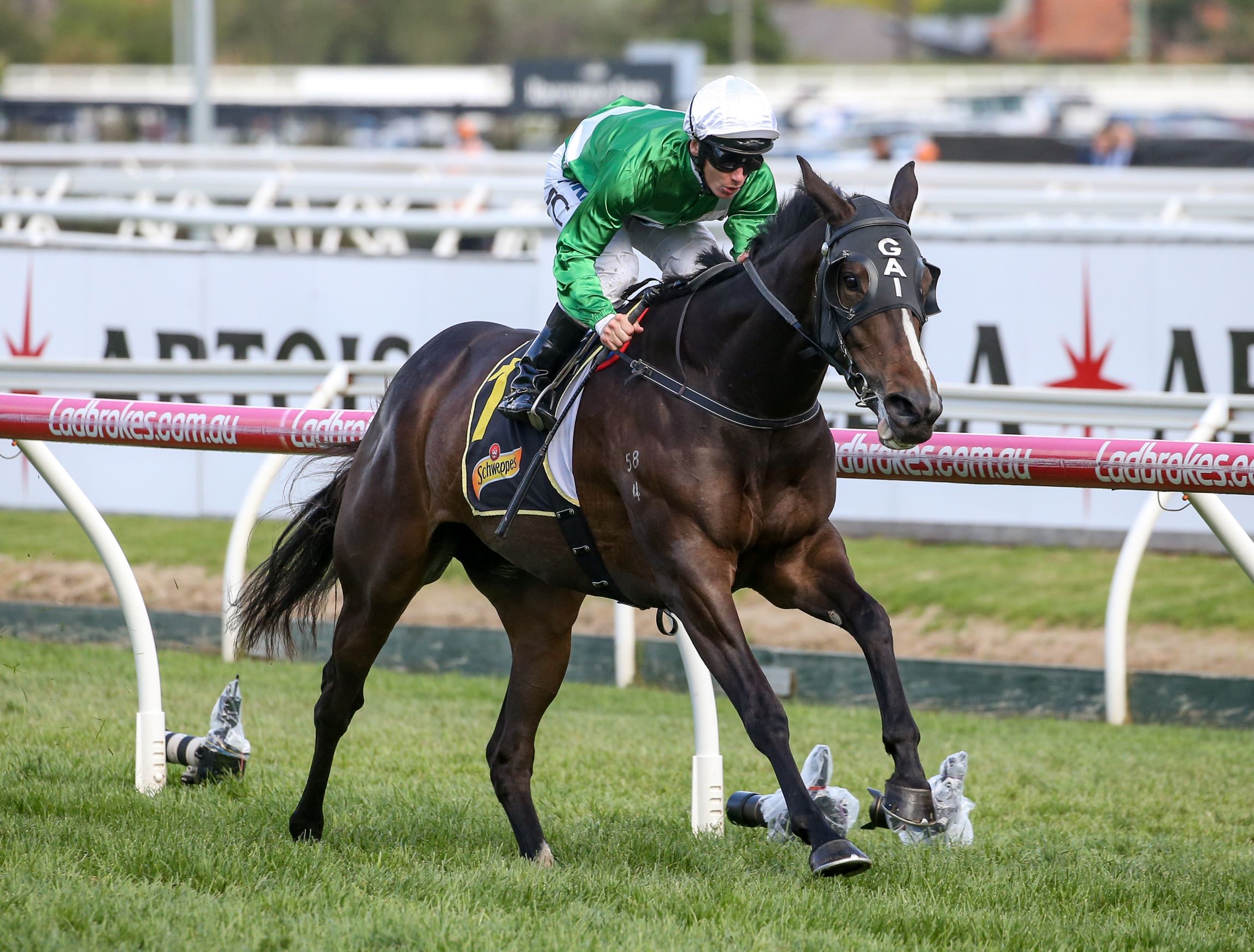 Emirates Park has been a major force in the Hunter Valley since the late 1980s and the momentum shows no signs of slowing.

In April, Emirates Park notched up its second Golden Slipper winner with home-bred, Estijaab, snaring the world’s richest 2YO race, while Santos proved himself one of the best colts of his generation by capturing the Group Two Skyline Stakes a month earlier.

The trend appears set to continue this season with Snowden trained 2YO, Mayaaseh running a solid third on debut in the Group Three Gimcrack Stakes last month, while the unraced Espaaniyah, an I Am Invincible filly, is poised to make her debut this Saturday.

However, the glory last Saturday went to yet another farm graduate in 4YO mare, Shumookh, who led throughout in the Group Two Tristarc Stakes over 1400m at Caulfield, despite jumping from a wide gate.

Only racing for the first time in January – when scoring comfortably at Canterbury – the Gai Waterhouse/Adrian Bott trained Shumookh has won three of nine outings with a further four placings: notching up her first stakes victory in the Group Two Golden Pendant over 1400m at Rosehill Gardens on 22 September.

Coming into the Tristarc, Shumookh had run fourth in the Group Three Angst over 1600m at Royal Randwick two weeks earlier.

“She tended to overrace in the Angst, but hopefully she will get the ‘mile’ in the (Group One) Myer Classic on 3 November,” Emirates Park’s General Manager, Bryan Carlson points out. “A (Myer) decision will be made this week but she certainly has plenty of ability and deserves a shot, particularly when you consider that last autumn she ran a lip second to (dual Group One winner) Alizee in the (Group Two) Light Fingers and third (beaten three quarters of a length) behind (3-time Group One winner) Shoals in the Surround.”

One of 20 stakes winners for Group One July Cup winner, Dream Ahead, Shumookh is out of the Secret Savings mare, Shamekha, a 3-time Group One winner of $1.9 million in stakes. Emirates raced both Secret Savings and Shamekha, along with her six winners, including Group Two placed 2YO, Shahad.

“Unfortunately, Shamekha has slipped the last couple of seasons, but was recently covered by Zoustar and fingers crossed she can produce another Shumookh,” Carlson reveals. “The unraced 2YO half-sister, Shuwaamekh, is a nice type and is now back in work with Gai and Adrian.”

While Emirates Park maintains a flourishing breeding and racing operation, its Murrurundi property was leased by the Fung family’s Aquis Farm last year, which included the stallion roster … Dream Ahead among them.

“Horses like Shumookh, Estijaab and the many Group One winners over the years are testament to the quality of horse coming off the farm,” Aquis Farm’s CEO, Shane McGrath, enthused. “Dream Ahead is one of 14 stallions under our banner in both the Hunter Valley and Queensland and is doing a terrific job.”

First setting up in Australia just three years ago, Aquis Farm has spent in the vicinity of $100 million on property and bloodstock and the investment is really beginning to bear fruit.

“We’ve already had 34 winners this season and nearly 100 in the calendar year, including six Group winners and two Group One placegetters,” McGrath explains. “The next few weeks are shaping up to be very exciting as well. So far we’ve had two 2YO winners from as many runners with Dubious taking out the (Group Three) Breeders’ Plate and Espinola winning very well at Bendigo on Saturday. Dubious is Magic Millions 2YO Classic qualified but his ultimate aim is the Golden Slipper, while Espinola could tackle the Karaka Million in January.

“The Peter Gelagotis trained, Chicago Bull – who is out of Dream Play for all those Michael Jordan fans – is due to make his debut in Saturday’s Inglis Banner at Moonee Valley, while Gerald Ryan has a big opinion of another unraced 2YO called Cardiff.

“As for the older horses, Sunlight and Houtzen will run in the (Group One) Manikato at Moonee Valley on Friday night, while (multiple Group Two winner) Lean Mean Machine (Group One Coolmore Stud Stakes), Siege of Quebec (Group One Kennedy Mile) and Grim Reaper (Group Three Carbine Club Stakes) are all due to run at Flemington on Derby Day (3 November).

“Other spring contenders include (last start Group One Roman Consul Stakes winner) Sesar, (unbeaten) Singular Sensation and Acqume, while Fundamentalist will hopefully give the (Group One) Kennedy Oaks a huge shake too.

(Aquis Farm was first cab off the rank for the 2018 Everest, securing Trapeze Artist for its ‘slot’ back in April).

“Trapeze Artist could only get second, but Tony backed Fundamentalist each way in the (Group One) Thousand Guineas and she ended up running a head second at $101. Tony certainly had full pockets by the time he left the course!”