Easter Comes Early For The Tricolours 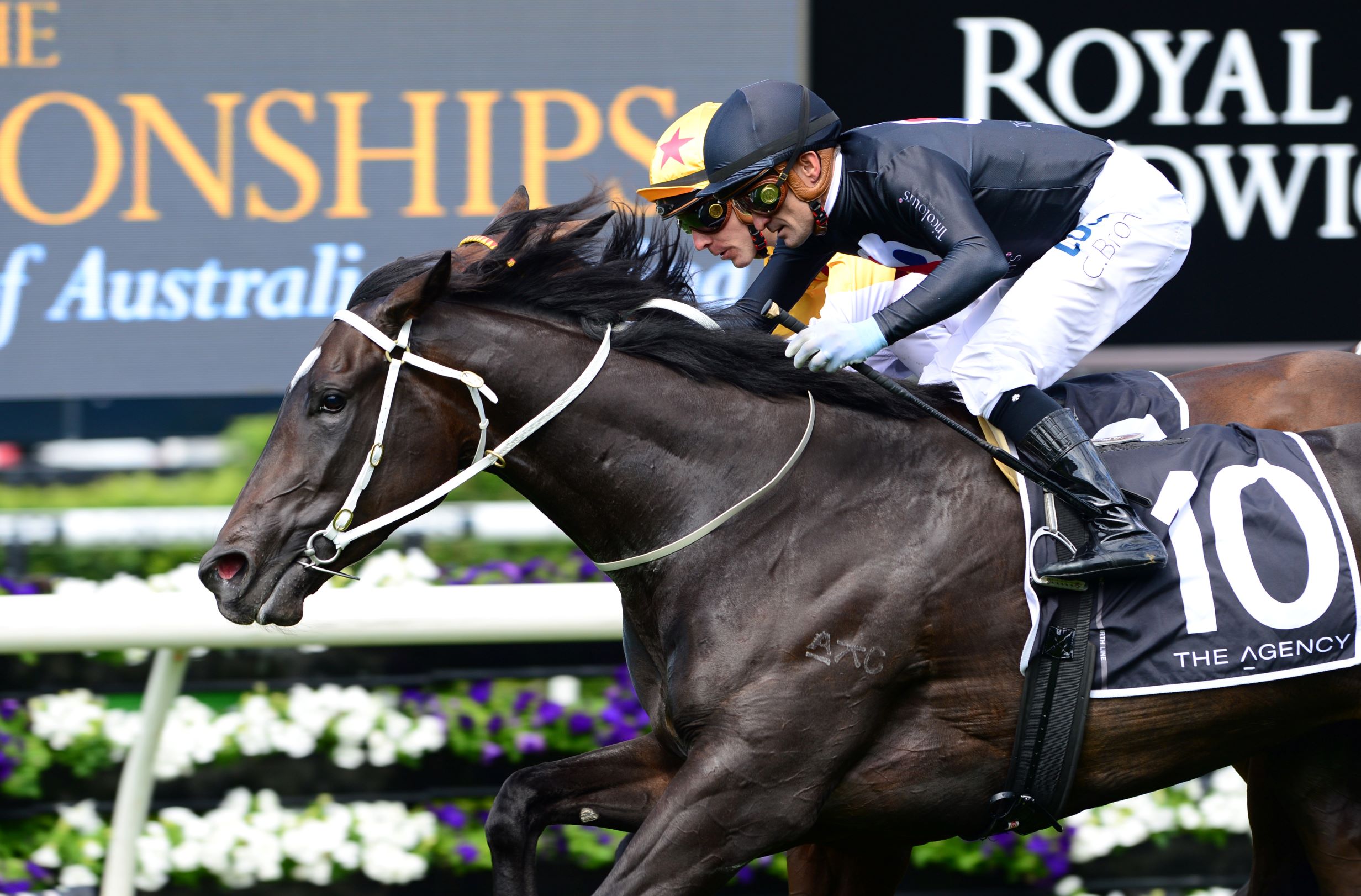 The filly actually gets her moniker from Fasika Ayallew, a contestant on ‘The Voice’ which, we’re reliably informed, comes on after ‘Bred To Win’.

However, the English translation for Fasika is ‘Easter’ or ‘happiness’ and for the ecstatic owners that make up the Tricolours Racing Syndicate, Easter came early at Royal Randwick. Given the celebrations immediately after she crossed the line, they seemed pretty happy too.

“Yes, there were a few sore heads on Sunday morning, but no-one was complaining,” Tricolours Racing & Syndications principal, James Moss points out.

“There are about 24 or 25 owners in Fasika and while quite a few of them are new to the game, there’s also a couple who have been involved in ownership for over 30 years and they had never even had a city runner, yes RUNNER, on a Saturday.

“What a great way to break your duck: winning a stakes race on Day 2 of The Championships … the day we said farewell to Winx. That’s hard to top.”

Tricolours Racing & Syndications was formed two years ago and named after Moss’s late father, Jack (“he was born in Bondi and was always a mad keen Sydney Roosters fan … the tricolours”).

“I was involved in the finance industry for about 20 years but have always loved the racing industry and decided to start up a racehorse syndications business,” Moss adds. “There’s no greater feeling than owning a winner I reckon and the more people involved the better.

“Tricolours has around 250 owners overall and I buy half a dozen annually and spread them between (Fasika’s trainer) Joe Pride, Tony McEvoy, John Sargent and Mark Newnham.

“To get the ball rolling I bought Pecans as a tried horse in August 2017 and she has gone on to win the (Group Three) Belle of the Turf, (Group Three) Hawkesbury Crown and the (Listed) Ladies Day, but Fasika was one of the first yearlings I purchased.”

A good buy too! Despite being a little immature, Fasika has won three from three thus far: her maiden over 1200m at Warwick Farm on 13 March before backing up a fortnight later over the same journey.

“Quite a few horses from that maiden field have won since and we were fairly confident coming into Saturday’s race,” Moss reveals. “She (Fasika) will be tipped out now and, while everybody with a rising 4YO is likely to target the (inaugural $7.5 million) Golden Eagle in November, you have to throw your hat in the ring. Early days I know, but we all need to dream.”

Fasika becomes the 16th stakes winner for Coolmore Australia’s dual Cox Plate winner, So You Think and is the last foal of Jarada – also the dam of three other winners including Kiwi stakes winner Absolut Excelencia.

Consigned by Middlebrook Valley Lodge, Fasika would be knocked down to Tricolours for $120,000 at the 2017 Inglis Australian Easter Yearling Sale.

“She (Fasika) is near the top end of our spend, but had a great deal of presence and I was keen to get her,” Moss explains. “However, one of the biggest attractions was that she’s by So You Think out of a Redoute’s mare and I love that cross.

“Inference had won the (Group One) Randwick Guineas just before the sale and D’Argento is a terrific horse too. I’m pretty sure Fasika was the only yearling in the sale bred on that cross, so I’m just happy to have gotten her.”

True that. As Moss said, there’s nothing like the Fasika, um, happiness of success!