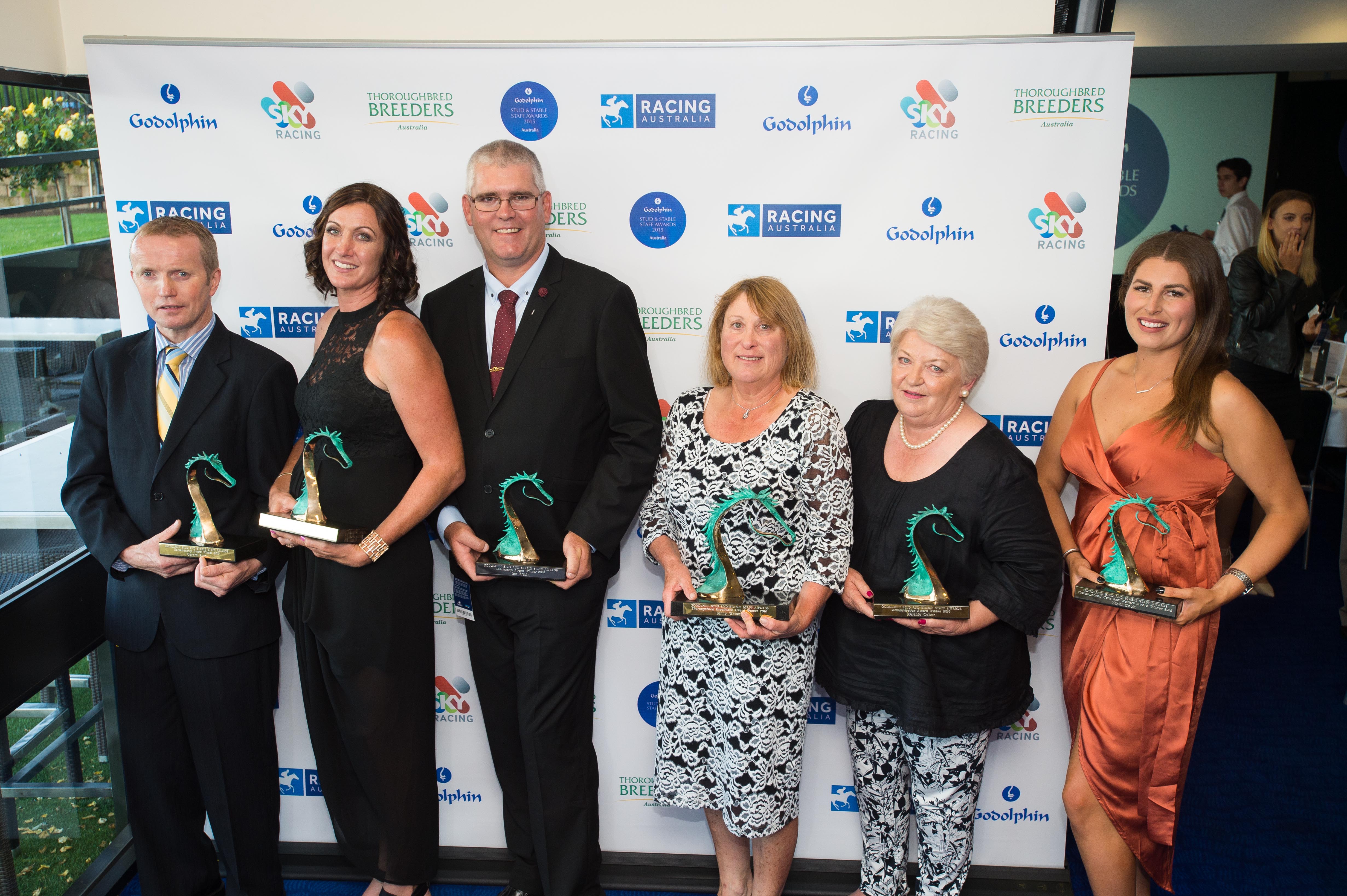 “I was really surprised … a bit overwhelmed actually”.

Willow Park Stud Manager, Jade Rossington, is a finalist in the ‘Leadership’ category for the 2017 Godolphin Stud and Stable Staff Awards and is quick to point out that the announcement came way out of left field.

“My workmates put my name forward and I’m very honoured,” Rossington explains. “The first I knew about it was when the Godolphin people got in touch with me to say that I was a finalist.”

Initially with Alabama Stud for a yearling prep straight out of school, Rossington worked for Twin Palms Stud for four years and travelled to Kentucky for a season with Elm Tree Farm before joining Willow Park 12 years ago.

“These awards are a terrific way to acknowledge staff and while they’re not the reason you jump out of bed every morning, or in the middle of the night for that matter, it does give you a lot of encouragement.”

(Who knows … perhaps it’s been a handy prep for Rossington who is the mother of two month old, Mia, and readily admits it’s been a big year for a ‘maiden mare’).

“It’s great to see the awards covering many different aspects of the industry too as there are so many moving parts.

“For instance, Willow Park has seven full-time staff but, especially given we’re taking our biggest draft (50 mares) to the Gold Coast Magic Millions National sales later this month, the team swells considerably. Each person plays a vital role. Doesn’t matter if you’re mucking out a box or leading one through the ring.

“Full marks to Godolphin and their co-sponsors, Thoroughbred Breeders Australia and Racing Australia, for putting on these awards.”

Rossington’s fellow finalist in the Leadership category is John Livingstone, the director of operations and exercise rider for Gai Waterhouse and Adrian Bott, while the other finalists announced last week are:

Each category provides a $10,000 cash prize and trophy for the winner, while an additional $5,000 will be awarded to the winner of the ‘Thoroughbred Excellence’ category which was taken out in 2016 by Tasmanian breeder, Jenny Watson.

Winners will be announced on Friday 9 June in a ceremony at Eagle Farm racecourse.

“While the Godolphin Stud and Stable Staff Awards go a long way toward bringing to the front those that work behind the scenes, it also serves to illustrate the depth of genuine talent in Australia’s thoroughbred industry,” Thoroughbred Breeders Australia CEO, Tom Reilly, enthused. “This year’s lineup is again first class and judges have a tough job ahead of them.”