Fox On The Run To Seven Straight 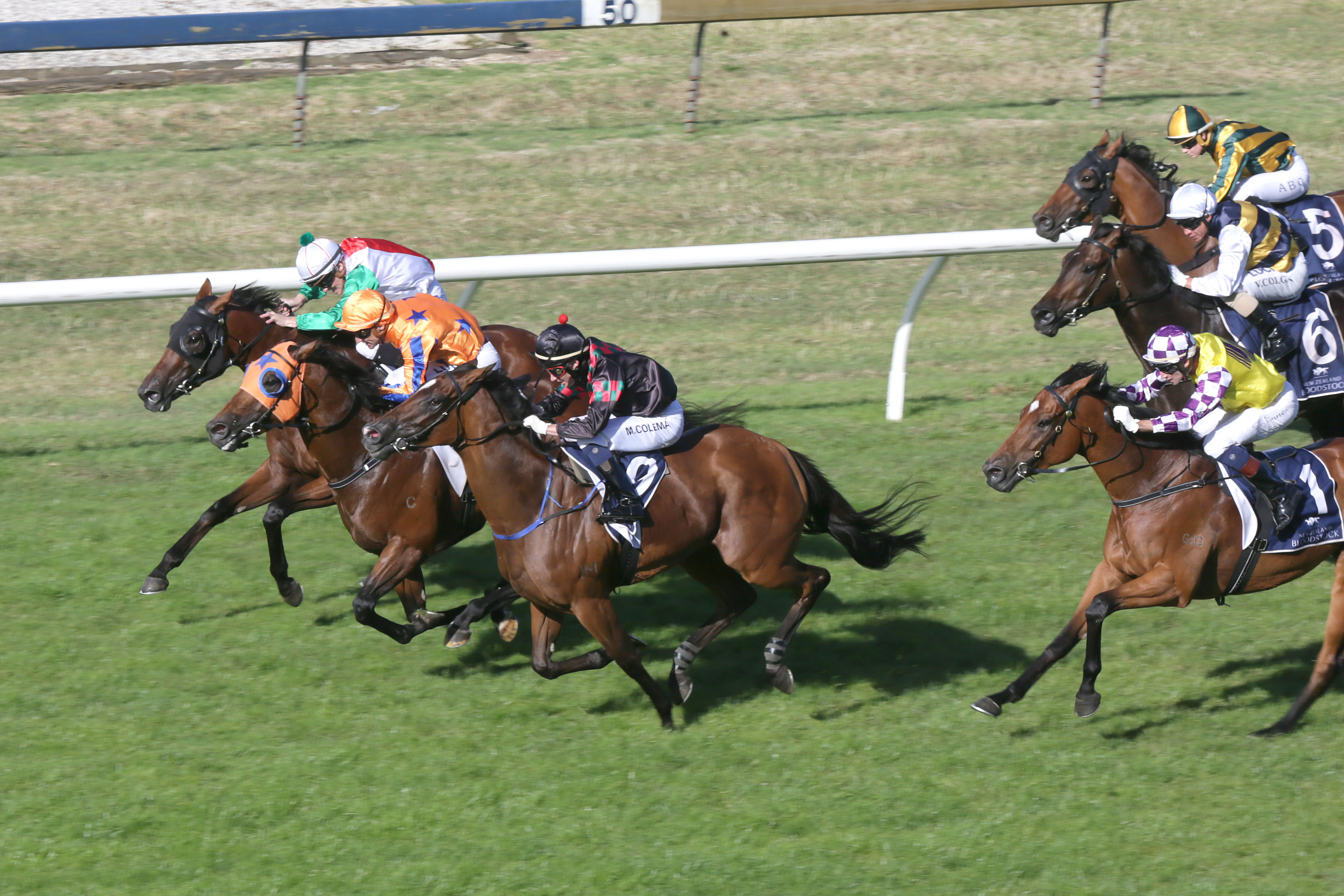 Crikey, what a finish. Talk about leaving things to the last second!

For all intents and purposes, two strides from home in Sunday’s Listed Karaka 3YO Mile at Ellerslie, Australian-bred, Volpe Veloce, appeared ready to put a stain on her previously unblemished record.

But then the Foxwedge filly found that extra gear the great ones tend to have in reserve and edged out Heroic Valour (Fastnet Rock) – another Australian-bred – in an absolute thriller.

Volpe Veloce has now taken her record to seven from seven and it’s fair to say the mob at Newgate Farm, which stands Foxwedge, were overjoyed with the latest win.

Still, that might have been outdone in the cheering stakes by David and Kayley Johnson of Victoria’s Rushton Park.

John Jeffs, who is the ‘meet and greet’ for a number of vendors at major sales, will be helming the 2017 Melbourne Premier Yearling Sale draft for Rushton Park and was quick to laud the Johnson’s purchasing prowess.

“David and Kayley (Johnson) are the proud owners of Bardego, the dam of Volpe Veloce,” Jeffs points out.

“They’ll be selling a full sister to Volpe Veloce at the 2017 Inglis Melbourne Premier next month and Bardego will be booked into Foxwedge again this coming spring.

“The Johnsons are salt of the earth … no airs and graces, just know their horses and love them accordingly.

“I actually sold Bardego (by Barathea) as a yearling when I was working for Tyreel Stud and am proud to say that a few years later I sold her as a mare to David and Kayley.”