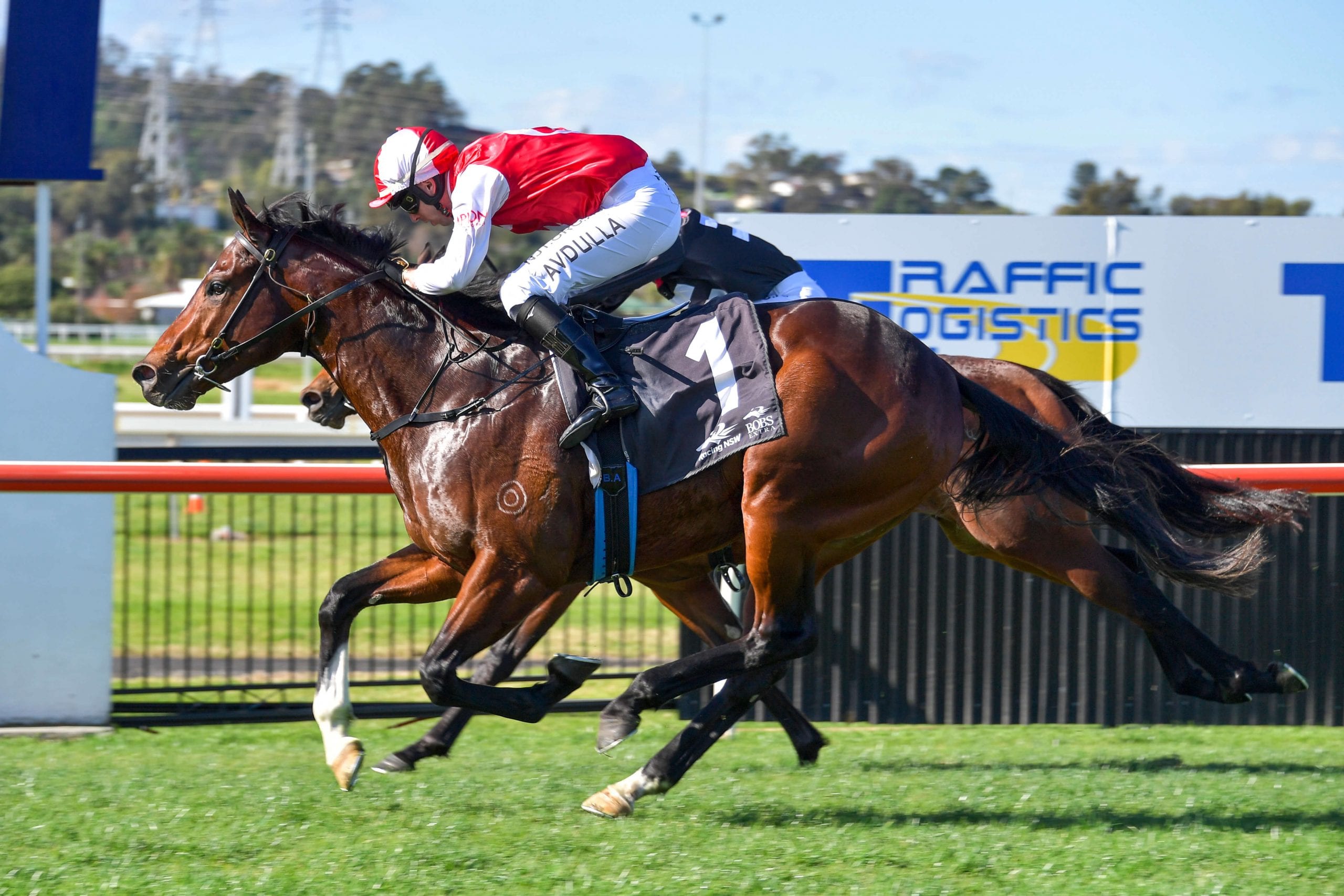 For any new thoroughbred venture trying to make its way, coping with drought and then a pandemic would surely test the resilience of most.

But using the experience gained from working on some of the world’s best farms, Rae-Louise Kelly has survived a baptism of fire to the point where her boutique Hunter Valley operation has already established a small foothold in the Australian market.

As a result, Fernrigg Farm will head to the final yearling sales of the year full of optimism that it can capitalise on the momentum generated out of the end-of-season promise of two graduates in Australia and Hong Kong.

Established in 2017 as a broodmare agistment and yearling preparation operation, Fernrigg Farm will offer its latest draft at the Magic Millions Gold Coast National Yearling Sale.

Run by Kelly and her husband Padraig, Fernrigg is nestled on the banks of the Hunter River that counts the historic Edinglassie Thoroughbred Stud on the outskirts of Muswellbrook as its nearest neighbour.

Yankee Rose made her way to the sale ring and eventual Group One glory from the 70-acre property when it was known as Wexford Farm and the early signs are encouraging that the tradition of excellence will continue.

There is high expectation surrounding the Hong Kong career of Sydney winner Excellent Proposal while Bravado is the latest graduate to join the Fernrigg honour roll.

Bravado, a son of Swettenham Stud’s emerging sire Toronado, made the best possible debut with a last-to-first victory at Kembla Grange last week to put Fernrigg in the spotlight.

The colt was prepared for the Melbourne Premier Yearling Sale on behalf of Dalanna Bloodstock and he made $80,000 to the bid of syndicator Champion Thoroughbreds and trainer John O’Shea.

“When we first started the drought actually started and we’ve been with it the whole time,” Rae-Louise said.

“We went through two years of drought and now COVID and we’re still here so we’re not going too bad.

“We’ve been told if we can survive what we’ve survived in the first three years we should be fine.”

After honing her craft at Andrew and Madeleine Lloyd Webber’s Watership Down Stud in the UK and Lane’s End Farm in Kentucky, Rae-Louise spent five years as Widden Stud’s yearling manager.

A vet, Padraig worked for Coolmore for 11 seasons before opening his own Hunter Valley practice last year.

He still works closely with the famous breeding and operation while helping his wife realise a lifelong ambition to establish her business.

During her time at Widden it became obvious to Rae-Louise that the Australian racing scene presented opportunities like nowhere else in the world.

“The industry is so supportive here in Australia. It is more open-minded to new farms,” she said.

“Back home it’s not like that anywhere. The farms get passed down and it’s hard for a new person to make a break.

“Going out on my own was one thing I always wanted to do.

“Working at Widden, I got lots of opportunities to network and become friendly with a lot of people and I just thought it was the right time.”

From the moment Fernrigg presented its first draft of yearlings during the 2018 round of sales, a steady stream of winners have flowed from the farm.

“It’s so important to get the results.” Rae-Louise said.

“People are not too long moving on and saying ‘ that farm doesn’t produce winners’ and you do hear that a bit around the place.”

Fernrigg has 12 yearlings catalogued for the Gold Coast – seven colts and five fillies.

They include progeny of prominent sires Nicconi, Star Witness, Vancouver, Choisir and Magnus.