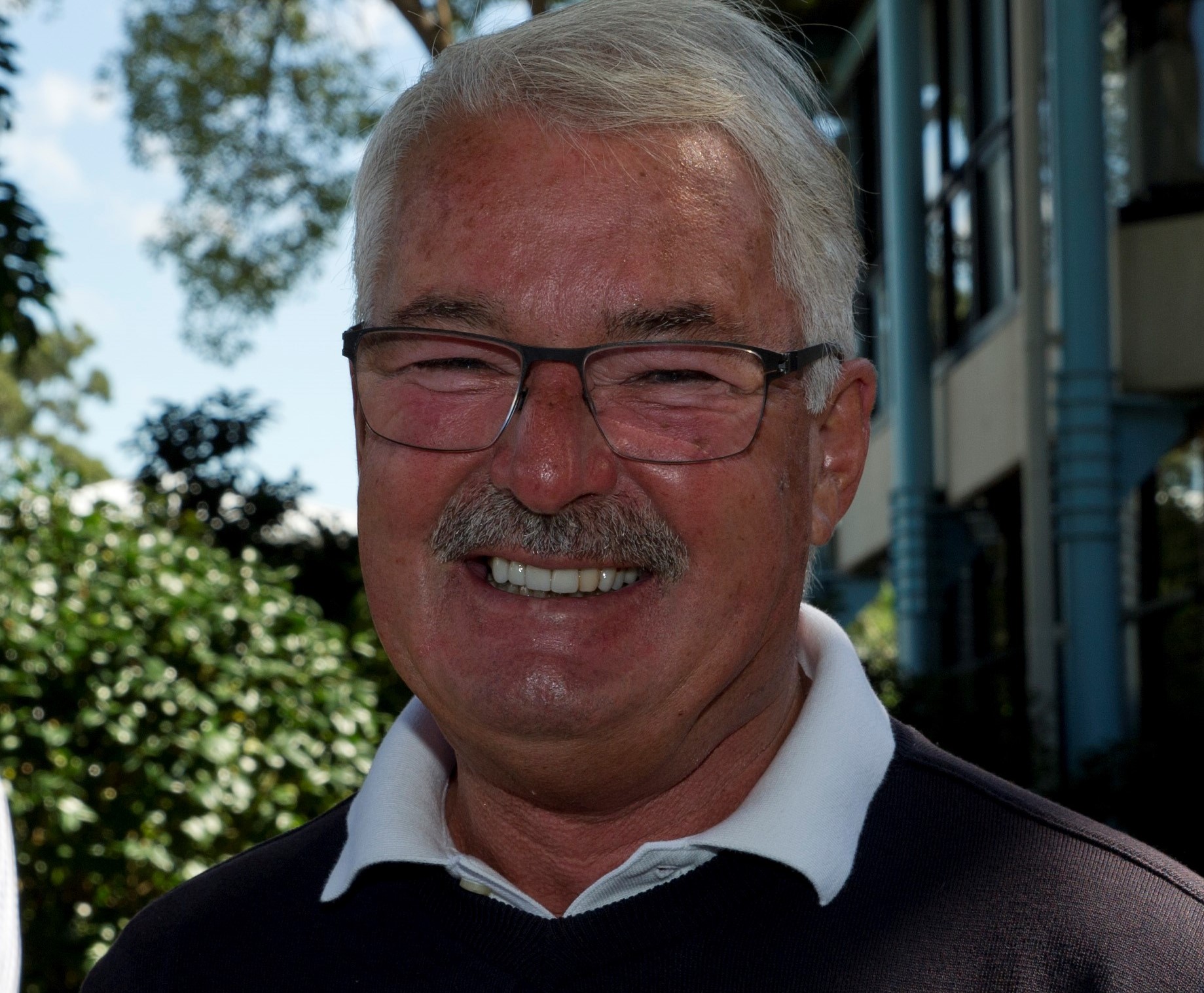 Well, Scarborough can now add a Group One 2000 Guineas to the breeding tally following the victory of Invincible Spirit colt, Magna Grecia in England on Saturday.

In doing so, Scarborough has emulated fellow Victorian, David Hains, breeder of Mystiko who won the 2000 Guineas in 1991.

Trained by Aidan O’Brien and recording his second Group One victory in the 2000 Guineas, Magna Grecia is out of the Group winning Galileo mare, Cabaret.

A half sister to English Group winner Drumfire and Hong Kong stakes winners Ho Choi, Cabaret was purchased by Scarborough for 600,000 guineas at the 2011 Tattersall December Sale.

Magna Grecia’s sire, Invincible Spirit shuttled for four seasons to Chatswood Stud in Victoria (2003-2006) and is currently the sire of 120 stakes winners world-wide, including Yarraman Park’s I Am Invincible (45 stakes winners).

HOOFNOTE: Bob Scarborough was also the owner of Equestrian Australia Hall of Famer, Darien Powers, who went on to win Olympic Gold Medals for Andrew Hoy at Atlanta in 1996 and Sydney in 2000.