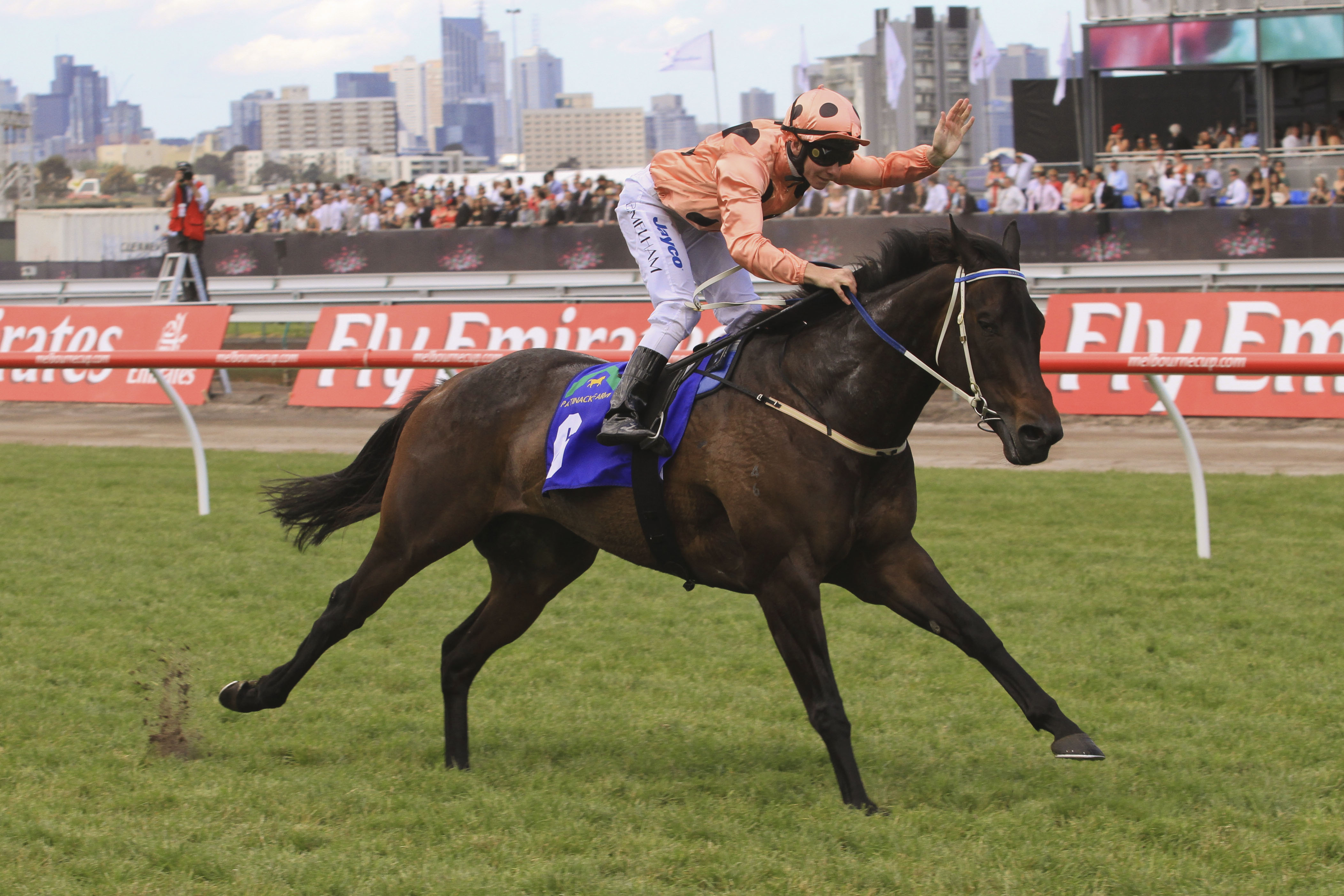 Gilgai Farm have Tweeted a picture of the half-sister to Group I superstars Black Caviar and All Too Hard.

Born on October 15, the bay filly from star producer Helsinge is by exciting young sire Canford Cliffs (IRE), who shuttles from Coolmore in Ireland to Blue Gum Farm in Victoria.

Selected as a replacement after Helsinge missed to Starspangledbanner last spring, Canford Cliffs has proven an inspired choice in hindsight.