Kosciuszko? You Can Handle The Truth 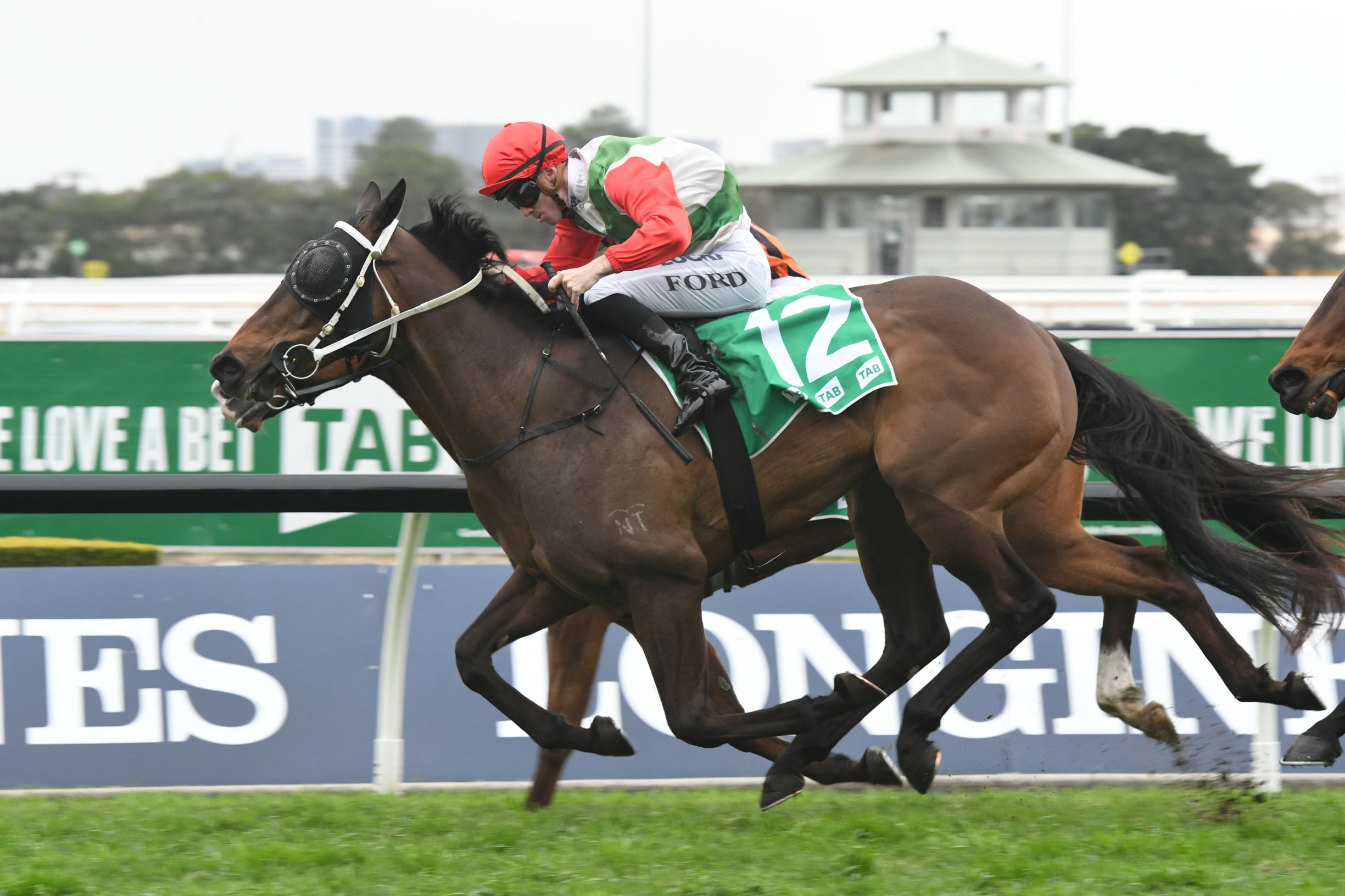 Six wins from 11 starts! … turns out we can Handle The Truth.

Well, at least the mob from Laurel Oak Bloodstock can.

Racing in Saturday’s Rosehill Bowling Club Handicap over 1200m, Handle The Truth ploughed through the conditions at Rosehill Gardens to record a comfortable victory, leaving his nearest rival over two lengths astern.

Trained by Keith Dryden at Canberra, Handle The Truth was bred by Louis Mihalyka’s Laurel Oak Bloodstock and is owned by many of the bloodstock agency’s clients.

“It was a terrific performance from Handle The Truth … his fourth win in town,” a delighted Mihalyka points out. “We’re crossing our fingers he’ll be able to earn a slot in the ($1.3 million) Kosciuszko at Randwick in October. Handle The Truth will probably be tipped out for two or three weeks and brought back in time for a couple of lead up races.”

On the board of the Federation of Bloodstock Agents Australia, Mihalyka established Laurel Oak Bloodstock Agents in 1986 and is a familiar sight at yearling sales: purchasing and/or breeding around a dozen horses each year on behalf of a large band of clients.

Although Mihalyka can’t get a handle on the number of winners over the years, Laurel Oak’s white, green crossed sashes and red sleeves have been carried to success by many a luminary, including Rebel Dane.

Aside from his ‘eye’ for yearling talent, Mihalyka is also a renowned pedigree analyst, applying his ‘credo’ to all bloodstock buys and matings.

“I purchased Handle The Truth’s mum, Assertively for $155,000 at the 2011 Gold Coast Magic Millions Yearling Sale,” Mihalyka explains. “She was a very good looking filly and is from the first crop of Bernardini, but unfortunately didn’t do much on the track.

“I loved the breeding though and believed she would match up well with Star Witness and she was covered by him for three of her first four seasons at stud.

“Assertively’s granddam, Hula Guest, is by Prego, who is out of Audrey Joan, while Star Witness’s damsire, Lion Hunter, is out of a full sister to Prego. A fairly unique pedigree opportunity in my books.”

(A Group One Coolmore Stud Stakes winner, Star Witness is the sire of 15 stakes winners including multiple Group One winner Global Glamour).

“Assertively’s first foal, Litt Up, had some x-ray issues and was sold for just $3,500 at the 2016 Inglis Scone Yearling Sale, but has gone on to win a race at Tamworth, along with a couple of placings.

“We kept the next foal which is Handle The Truth, while the third foal – by Dissident – is a 2YO with John Moloney.”

Laurel Oak would sell Assertively – in foal to Star Witness – to Jorson Farm for $19,000 at the 2017 Inglis Australian Broodmare Sale, but have since retained a connection.

“Assertively produced a filly for Jorson Farm which was sold to Ben Ahrens for $60,000 at the Magic Millions March Yearling Sale this year and, on the back of Handle The Truth’s success, we purchased a 50% share in her.”

Unfortunately for Jorson Farm, Assertively missed to Able Kane last year and is currently not in foal.

A 100 acre property north west of Toowoomba, Jorson Farm is the breeder of dual Group One winner, Egg Tart, having purchased her dam, Mrs Windsor, in foal to Sebring, for just $21,000 at the 2013 Inglis Australian Broodmare Sale.

However, despite their rather astute purchases of broodmares, Jorson Farm principals – Tony and Julie Brown – are scaling back on the breeding side of the operation.

“We only ever foaled down around a dozen a year and had a very good strike rate with the ones we sold,” Tony Brown reveals. “However, we’re focusing a lot more on the spelling side of the business these days and we’ll probably sell Assertively privately.”