Winter Cup was the right ‘Choice 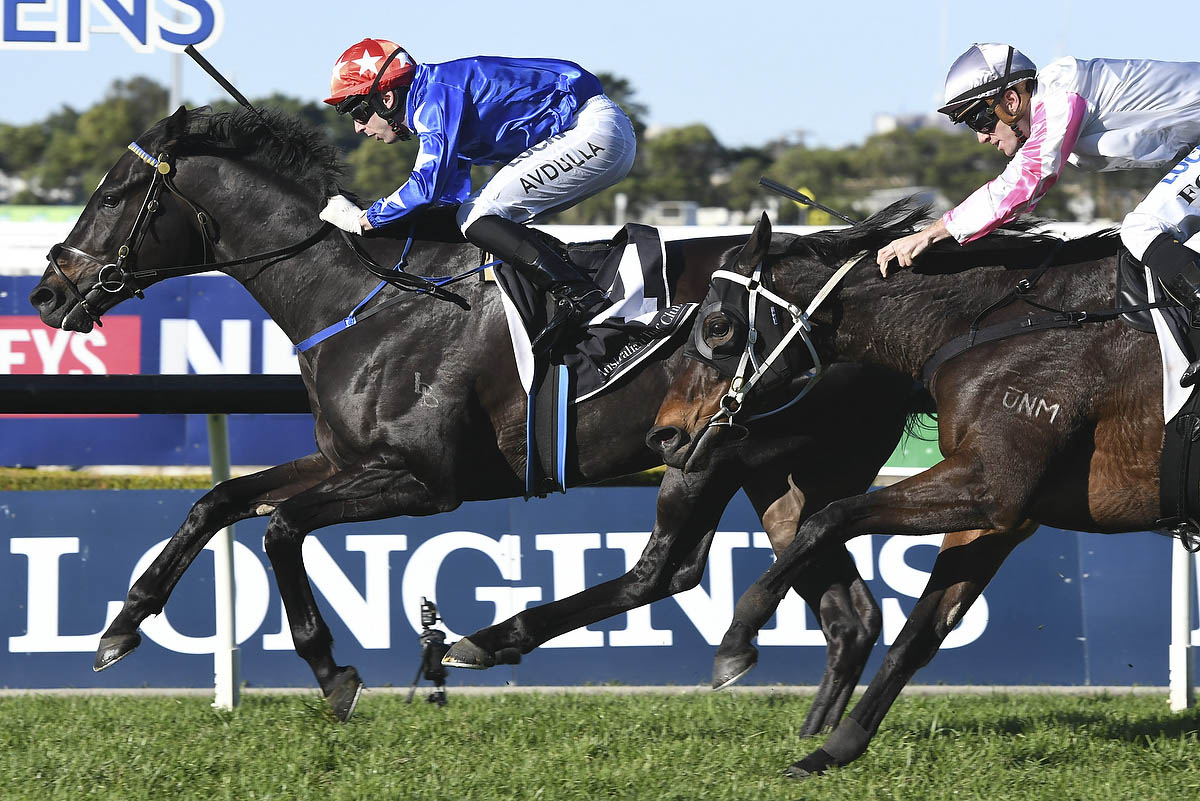 They reckon absence makes the heart grow fonder, so it’s little surprise that connections of Harper’s Choice celebrated long and hard after the 4YO’s return to the winners’ enclosure in Saturday’s Listed Winter Cup over 2400m at Rosehill Gardens.

Coming into the Cup, Harper’s Choice hadn’t won since 11 January 2017 – some 14 starts earlier – when scoring by nearly five lengths at Canterbury.

However, the merit of that early 2017 Canterbury win ensured that at least 10 of those outings were in stakes company, including a three-quarter length second behind Jon Snow in last year’s Group One ATC Australian Derby.

Indeed, in many ways the Derby brought the horse ‘undone’ as Blake Ryan, foreman for, and son of, trainer Gerald Ryan, explained.

“Harper’s Choice paid the price for that (Derby) second,” Ryan points out.

“He had to carry 58 and 59 kilos in Benchmark races because of it, but he dropped back to 53 on Saturday and was allowed to lead, fighting back well under pressure and holding off Destiny’s Kiss (a winners of 9 stakes races).

“The horse appears to be a genuine stayer and, while we’ll wait until later in the week before making a decision, Harper’s Choice could now head to the (Group Three) Queen’s Cup over 3200m on 14 July.

“He really deserved that Winter Cup win and it’s great for his owners, Peter and Catherine Campbell, who also bred the horse.”

A Group One winner in Argentina, Oxigenada won a race at Sandown for the Campbells before heading off to stud in 2008.

The Campbells – who operate under Bennelong Bloodstock – predominately breed to race and were absolutely thrilled by the Winter Cup victory according to their bloodstock agent Reggie Blundell.

“Peter and Catherine have been involved in thoroughbred breeding for over 10 years and have a handful of beautiful mares,” Blundell explains.

“They’re great people and have invested so much into the industry so I am just delighted for them. “

Harper’s Choice is the best that the Campbells have bred and raced under the Bennelong Bloodstock banner, but they also bred the Group Two winning mare Jessy Belle, from Unconditional Love.

Harper’s Choice is the fourth foal – and third winner – for Oxigenada who is currently in foal to Sebring.

“Oxigenada was sent to Street Cry on the advice of pedigree analyst, Clive Harper, who vowed it was a super mating. Clive has since passed away, but that’s how the horse got his name … Harper’s Choice.

“Turns out it was definitely the right choice.”