What’s Up Doc … An Aurie’s Star That’s What 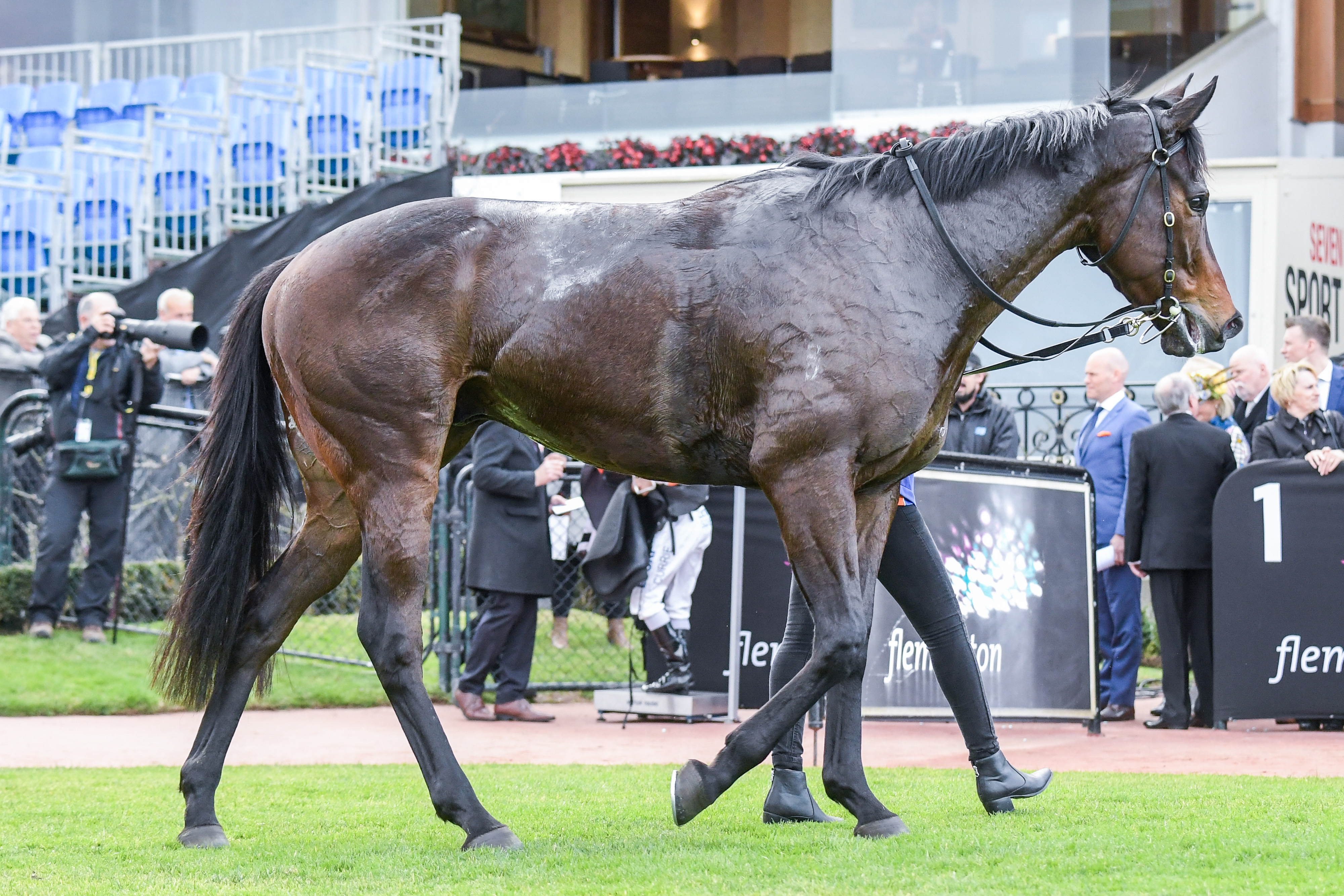 Not that he backed the winner. Far from it.

In fact, it was the day they had to put down his solitary broodmare, Heyington Honey, after a month long battle with navicular disease. Adding to the pain, Heyington Honey’s Your Song foal followed less than 24 hours after.

Hall admits he was gutted by the whole sorry saga and thought seriously about giving the breeding caper a wide berth.

By that time the mare had produced a Congrats filly and a Duporth colt, but neither had raced and Hall mused the Your Song “probably would have been a superstar”.

Understandably, McEvoy was mightily impressed with Hey Doc’s performance in the Aurie’s Star given that the 4YO was not only resuming, but was also asked to lug 59 kilos down the Flemington straight, giving up to five kgs to rivals.

“He (Hey Doc) lifted with his big weight and showed that he’s a class horse,” McEvoy enthused. “We’ve got three weeks now to fine tune him into the Memsie. When you look at the history of this race (Aurie’s Star), good horses return in it and run well. He’s fitted that mould beautifully.

“The Memsie will determine the horse’s future … if he’s really effective at weight for age then we can look at the Makybe Diva. There’s also a race like the (Group One) Rupert Clarke … there are just so many options for a horse like this and I’m really excited to have him back.”

So too, obviously, is Hall. The Victorian-based cabinet maker wisely decided to retain a share in Hey Doc when the youngster was consigned to the 2015 Inglis Melbourne Premier Yearling Sale where he was sold to McEvoy for $85,000 from the Rosemont Stud draft.

Hall also raced Hey Doc’s half sister, Heather Honey, which he leased out to family and friends, but she has since been retired and will be covered this spring by Street Boss.

“My father Brian and I purchased a 50% share in Heyington Honey for $3,500 at the 2010 Inglis August Thoroughbred Sale and while she had shown talent early on, she had knee problems and the decision was made to retire her to stud. Turns out to be the best $3,500 I’ve ever spent.

“Heyington Honey was bred by Bill Cockram’s Shadow Glen and he kept a share in her as a breeding proposition … and while it was heartbreaking to see what happened to the mare and her foal, Hey Doc’s continued success is going a long way to making up for it.

“I’ve now got four mares which include Hey Doc’s half sister and another close relation that I purchased who will be covered by Lonhro this year.

“It’s certainly shaping up to be an interesting spring.”

The Brett Cavanough trained, Another Sin, created history by becoming the first horse to win a Highway Handicap on debut, while the owners of Let’s Party Marty are now hoping to party after the Group One Caulfield Guineas in October following the David Vandyke trained galloper’s dominant display in the QTIS 3YO Handicap.

A son of Red Ransom who won the Group One BTC Cup and over $1 million in stakes, Duporth originally retired to stud at Kitchwin Hills in 2010, but was subsequently re-located to Brett Cavanough’s Jindera Park before shifting to Kooringal Stud a few months ago.

It’s certainly been a timely move for Kooringal as stud manager, Angus Lamont points out: “It’s been a big couple of weeks for Kooringal based stallions with Zariz’s Shiraz winning the Winter Challenge at the end of July and then Hey Doc on Saturday.

“We took quite a few bookings to Duporth last week and I can only imagine there will be quite a few more after Hey Doc’s win.”

Standing at a fee of $7,700, Duporth has 115 winners (63% winners to runners) and over $12 million in progeny earnings, with his runners also including Hong Kong stakes winner Dashing Fashion and another Flemington black type winner in Ruettiger.