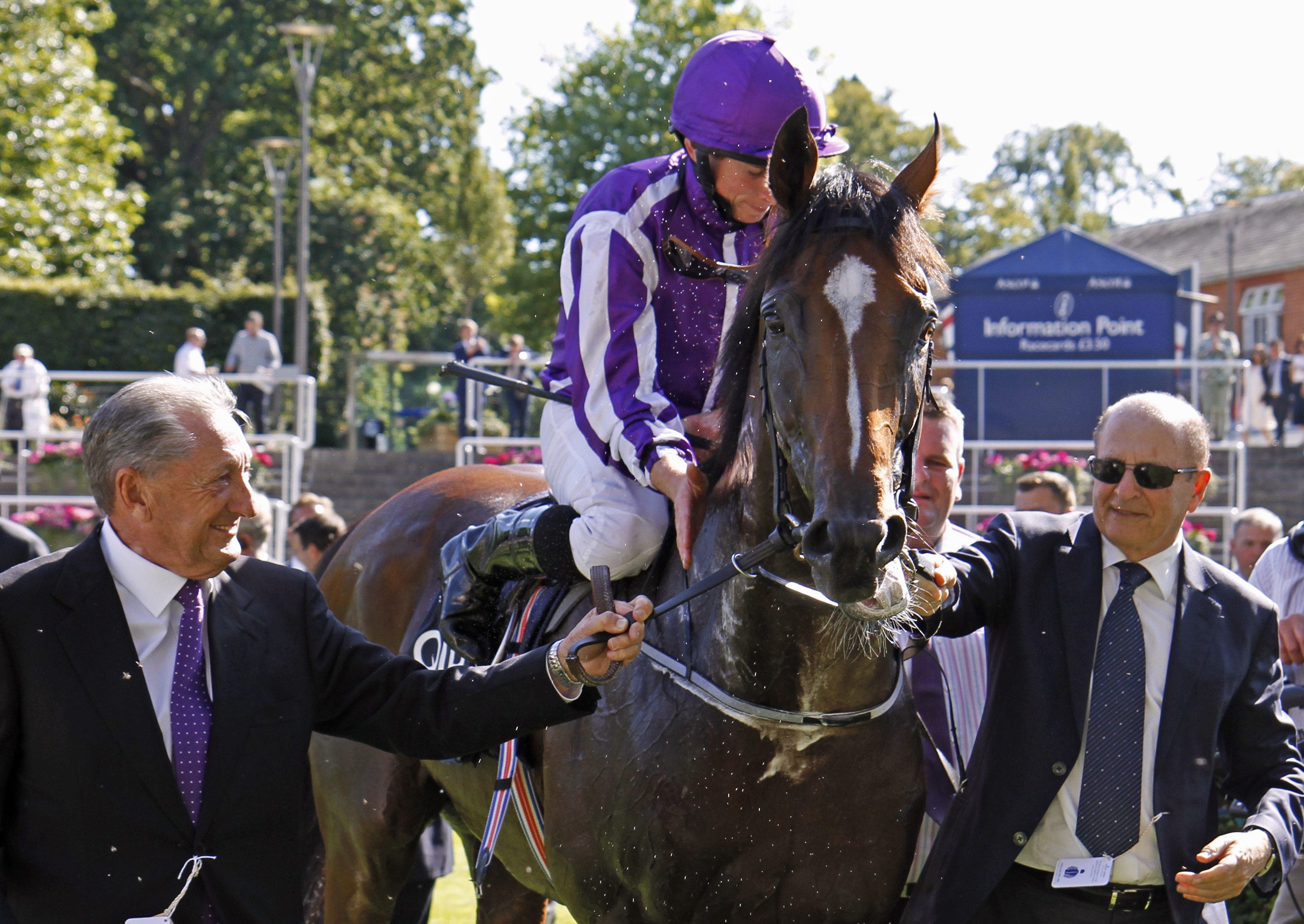 This was some win. This is some horse.

On Saturday at Ascot, Highland Reel wrote another chapter into the rich history of England’s King George & Queen Elizabeth Stakes by forging clear at the end of the testing mile and a quarter to claim his third Group One victory.

It was another King George for trainer Aidan O’Brien (his fourth), another for jockey Ryan Moore (his second) and a second for the all-conquering Galileo, who won the race himself in 2001.

But for local fans, the continuing rise of Highland Reel holds special significance in that his dam, Hveger, is Australian bred … green and GOLD.

Runner up in the Group Two South Australian Oaks and third in the Group One Australasian Oaks, Hveger hails from one of the most influential families in the Australian Stud Book.

Bred by Frank Tagg, Hveger is out of the Group One winning Marscay mare, Circles of Gold, thus making her a full or half sister to eight other winners, including 5-time Group One winner, Elvstroem and Champion Australian 3YO Colt and Champion Older Male Miler in GB and Ireland, Haradasun. She is also closely related to Champion Sprinter, Starspangledbanner.

Initially sent to stud in Australia, Hveger’s first foal was VRC Oaks runner up, Valdemoro, but then the mare was despatched to Ireland in 2009.

Visiting Galileo, Hveger’s colt – Highland Reel – came along in 2012 and, courtesy of his durability and versatility, he has attracted a global audience in the way few others can.

It now looks like he’ll be heading to North America as his King George & Queen Elizabeth Stakes victory now gains him automatic entry into the Group One Breeders’ Cup Turf at Santa Anita in November.

Coolmore Australia’s, Michael Kirwan, is clearly a Highland Reel disciple and acknowledges the 4YO’s star turns have put a lot of focus on Australian-bred mares: “The success of Highland Reel is a fantastic advertisement for Australian pedigrees,” Kirwan points out. “Horses like Starspangledbanner, Haradasun and Elvstroem are all winners at the highest level on the world stage from the same pedigree and Highland Reel is enhancing it even further.

“He’s a very likeable horse because as a 4YO, he’s now raced in seven countries and won Group One races on three continents … and he’s still improving. It’s a fantastic endorsement of his constitution and his dam Hveger has done a great job. Her 3YO son, Idaho, a full-brother to Highland Reel, has been placed in both the Epsom Derby and Irish Derby already this season and is a high-class horse in his own right.

“There’s no doubt that the best Australian pedigrees are becoming increasingly valuable as they continue to demonstrate their quality on the world stage.

“Milanova, who was exported to Ireland a number of years ago, is another Australian-bred mare to have shone this year, with her daughter Pretty Perfect having won a pair of stakes races. She’s a high-class filly in her own right.

“Meanwhile, star Australian mares in Atlantic Jewel, Sea Siren, Melito and Believe ‘N’ Succeed are among those to have travelled to Europe in recent years to be mated with the likes of Galileo and they too have credentials to make-up into top producers of the future.”