‘Hobbyist’ Thompson Is More Than Ready For Success 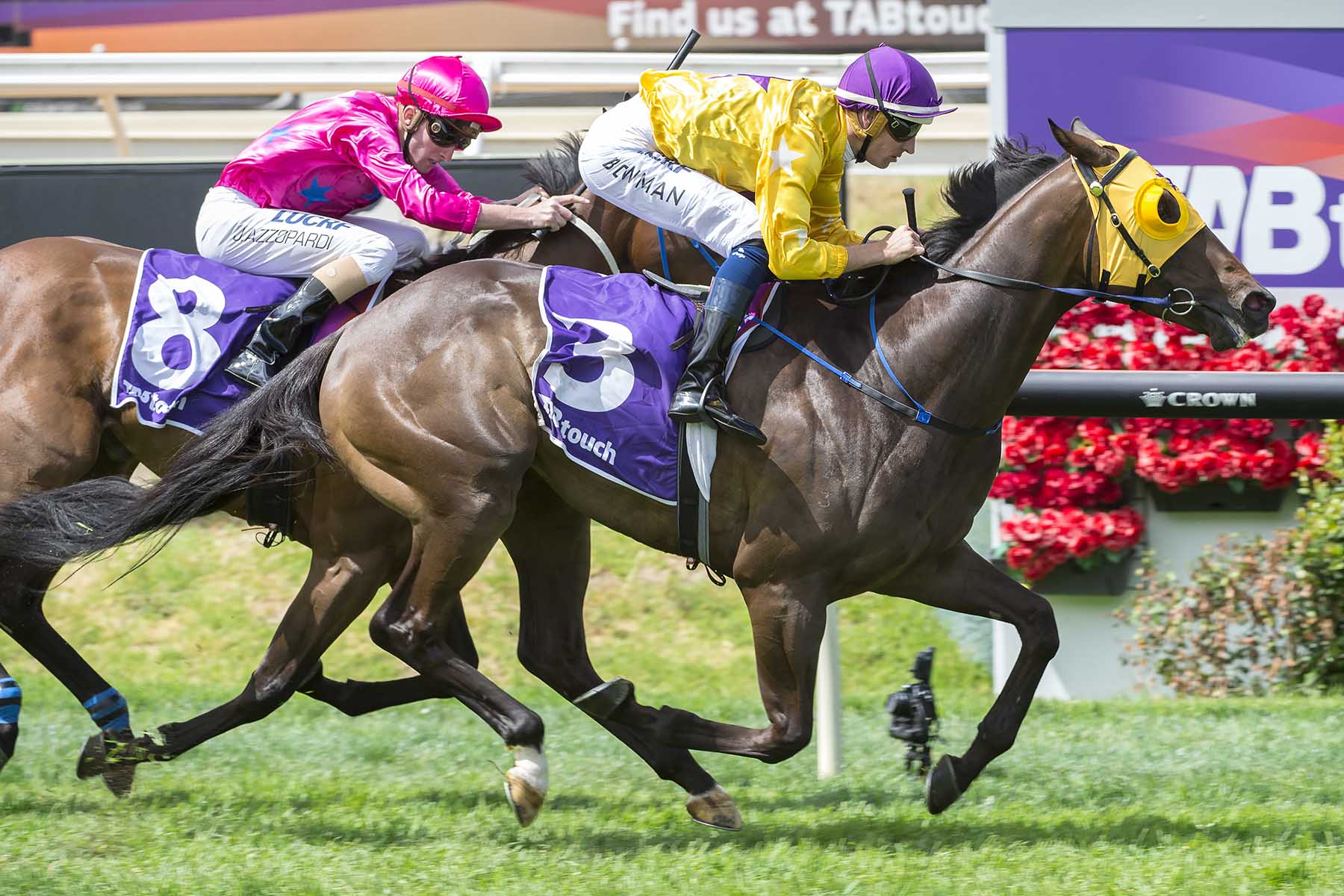 The Cambridge Dictionary describes a ‘hobby’ as “an activity that someone does for pleasure when they are not working”.

Owning a lot of racehorses, broodmares, young stock, stallion shares and a fair whack of acreage at Denmark in Western Australia might constitute something more than a hobby for most, but Craig Thompson reckons that the thoroughbred industry is a nice ‘distraction’ from his day job: owning a shipping services company – Seacorp – that moves around 600 million tonnes of cargo every year.

And Thompson certainly got a lot of pleasure from his ‘hobby’ on Saturday when Lusaha, a More Than Ready 3YO that he bred and races, won the Listed Sir Ernest Lee-Steere Classic (1400m) at Ascot.

“It was a great win and nice to see him pick up black type,” Thompson points out. “He’s been a good horse … that was his third win from nine starts and he’s also been stakes placed on a couple of occasions.
“The name? He’s named after my three sons: Lu(ke)Sa(ul)Ha(rry) and they were pretty happy as well with the win. They’ve all had a crack with using the first couple of letters of their names on various horses and this time it was Luke’s turn.
“Actually, we went close to a stakes double on Saturday with Hazzabeel running a neck second in the Festival Stakes after winning the Kilmore Cup a fortnight ago.

“We did manage to go coast to coast once before – back in 2012 – when Hallowell Belle won the (Listed) Darby Munro at Rosehill the same day as Luke’s Luck took out the (Group Two) Karrakatta Plate in Perth.

“Quite a few of our mares are sent to leading stallions in the eastern states – Fastnet Rock, Lusaha’s sire, More Than Ready, Lonhro etcetera – and we then decide as to whether we race them over there or bring them to WA.

“We’ve had a bit of luck over the past 10 years and as they say, you’re only one win away from a good time,” Thompson says with a laugh.

Thompson’s interest in thoroughbreds really blossomed after taking a share in the Star Thoroughbreds syndicated, Theoso, who then went on to win 11 races – including the Epsom, Ranvet (twice), Chipping Norton and Mackinnon at Group One level – and over $3.3 million in stakes.

“Your first horse should never have been that good!” Thompson adds. “After that you’re really hooked.”

Thompson had purchased his Mount Hallowell Stud in 2005 when it was a still a vineyard, but decided to take a different direction three years later, removing the vines to make way for horse paddocks. He believes that high rainfall, rich soil and rolling hills are ideal for growing out horses and Luhasa appears to show that Thompson is on the right track.

Aside from owning Group One winners, The Offer and Pornichet, Thompson continues to build on his broodmare band too with the likes of Hallowell Belle shaping as a force to be reckoned with.

“She (Hallowell Belle) was a very good racemare, winning the (Group Two) Gilgai, the Darby Munro and close to $1 million in stakes, and her first foal is a 2YO called Brutus Maximus who is really starting to come together.

“I recently sold Hallowell Belle who also produced a More Than Ready filly this spring in order to ‘balance the books’.

“But definitely keep your eye out for a Magnus 2YO called, Lickety Split, a three quarter brother to Mongolian Khan who is with Kelly Schweida at Eagle Farm. The reports on him are very promising.”

Meanwhile, Lusaha has become the 166th stakes winner for More Than Ready, much to the delight of Vinery Stud’s Adam White: “More Than Ready has had quite a lot of success in Perth … a lot of success everywhere for that matter with Group One winners in Sydney, Melbourne, Brisbane, Adelaide and Perth. Quite an achievement really.”