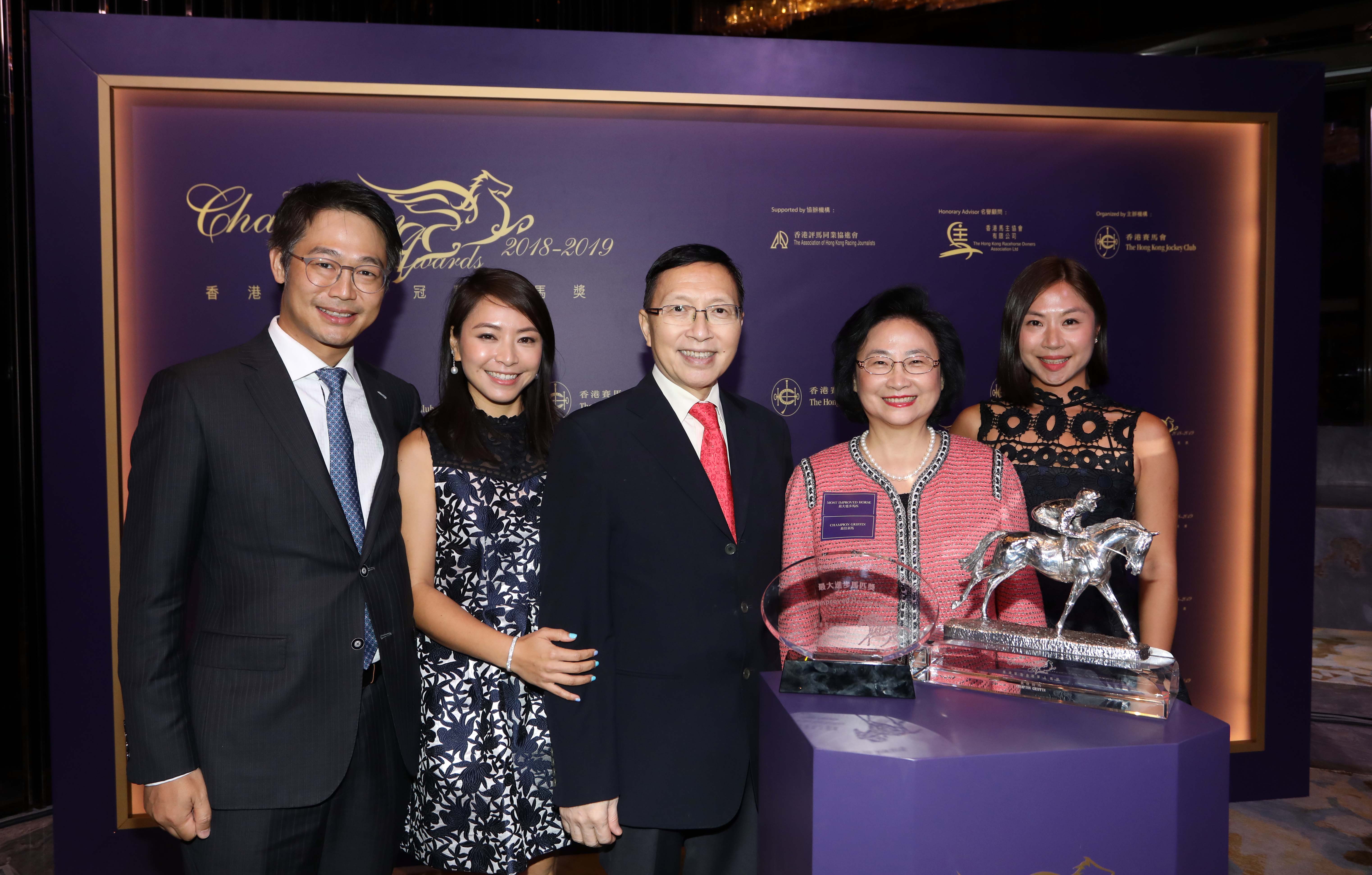 The success of Australian-breds in Hong Kong was again underscored last Friday when Beat The Clock was named Champion Sprinter, while the applicably named, Champion’s Way, was handed the gong for Champion Griffin.

Both trained by expat, John Size, Beat The Clock and Champion’s Way are also by the ill-fated Yarraman Park stallion, Hinchinbrook.

Bred in New South Wales by Jilly Henderson, Beat The Clock enjoyed a phenomenal season, never finishing out of a place in six outings (all at Group One or Two level) and following up on his third behind Australian-bred Mr Stunning (himself a Champion Griffin) in the Group One Longines Hong Kong Sprint, with victories in the Group One Centenary Sprint Cup and in the Group One Hong Kong Chairman’s Sprint Prize.

Beat The Clock’s dam – the Group placed Lion Hunter mare Flion Fenena – was purchased by Harry McAlpine for $120,000 at the 2018 Magic Millions National Broodmare Sale and was covered last season by Smart Missile.

(A Griffin is a horse of two or three years of age imported to Hong Kong without having previously raced).

Finishing the season with a victory in the Group Three Lion Rock Trophy, Champion’s Way won six of his seven starts and must rate as one of the top chances for Group One success in Hong Kong next season.

The fourth winner from Redoute’s Choice mare, Greta’s Yarn, Champion’s Way hails from the Canny Lad family and was sold to the astute John Foote for $150,000 at the 2017 Inglis Melbourne Premier Yearling Sale.

Highlighting the tragic loss of Hinchinbrook on 16 July last year, the Fastnet Rock stallion is the sire of 19 stakes winners with his black type winners in the last 12 months including Spright (Group One Robert Sangster), Whispering Brook, Leonardo da Hinchi and Aliferous.

Australia also had a Champion of the two-legged kind with Zac Purton named Champion and Most Popular Jockey in Hong Kong.

Purton ultimately finished two short of the record 170 winners for a season but steered home winners of seven (of the 12) Group One races and joined Douglas Whyte as the only other jockey to win over 1000 races in Hong Kong.

Purton also established a benchmark of nearly $HK235 million ($A42.8 million) in earnings.