Hualalai Could Be Worth The Spend 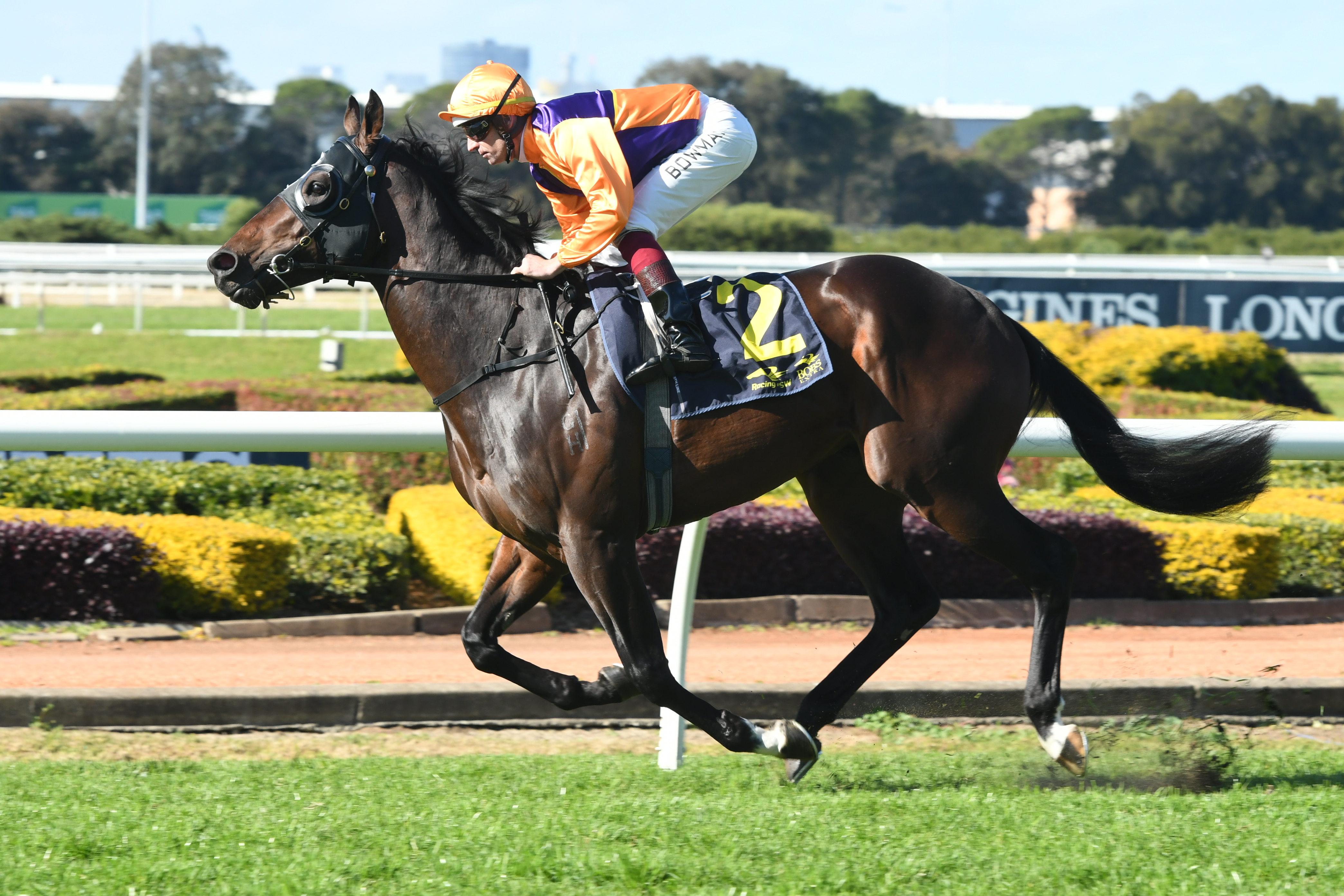 Global giant, Spendthrift Farm, has invested considerably in the Australian market over the past three years, establishing a stud farm in Victoria, buying up numerous quality mares and outlaying close to $10 million on yearlings … mainly colts.

Buying up big on unraced colts can be risky play and not something most of us would take to our bank manager, but the upside is that a well-bred, Group One winning colt can be worth millions. Tens of millions.

The Gai Waterhouse and Adrian Bott trained, Hualalai, might not be the beacon at the end of the tunnel just yet, but is definitely one of Spendthrift’s shining lights, winning like a very good horse in a 2YO race over 1400m at Rosehill on Saturday.

After doing very little to get the blood coursing in two runs back in December/January, Hualalai has turned a new leaf this campaign, winning his maiden at Kembla in May, running second on a heavy 8 at Rosehill on 17 June and now an emphatic winner at Rosehill.

Spendthrift Australia’s General Manager, Garry Cuddy, was certainly a happy camper after Saturday’s victory and believes the colt is now living up to his considerable promise.

“He (Hualalai) really showed what he’s capable of and it was just a matter of putting it all together,” Cuddy enthused. “He’s done a fantastic job this prep and now he’ll have a bit of a freshen up before returning for the spring.

“It’s only early days, but the stable is talking Caulfield Guineas. Very exciting.

“I would suggest that he’s probably the pick of the Spendthrift 2YOs at this stage, but Overshare (by I Am Invincible) was impressive when winning at Canterbury a week or so ago too. There’s a lot to look forward to.”

Hualalai was purchased by Spendthrift for $625,000, from Gerry Harvey’s Baramul Stud draft, at the 2016 Gold Coast Magic Millions Yearling Sale.

Hualalai, named after a popular resort in Hawaii, is by the sadly departed Street Cry from the Encosta de Lago mare, Aloha, winner of the 2011 Group One Coolmore Classic and two other stakes races and, in turn, a daughter of juvenile stakes winner, Tennessee Midnight.

The dam of seven winners and granddam of Group Two winner, My Emotion, Tennessee Midnight is a half sister to nine other winners, notably Malaguerra, who has ‘updated’ the pedigree somewhat since Spendthrift’s outlay, capturing two Group Ones in 2016 and winning the Group Two Australia Stakes earlier this year.

And while Street Cry might have departed the scene in September 2014, he has produced 10 stakes winners in Australia this season, including Winx and fellow Group One winner, Heavens Above.

Indeed, with close to one in nine of his overall runners being stakes winners, that figure has increased to near one in four since his passing, with 38 of the 157 gallopers which have raced since then having captured black type races.

It might not be a ‘lei’ down bet just yet, but come the spring, Hualalai could well add to the tally.