Broodmare Sale Has (Yu)longing For More 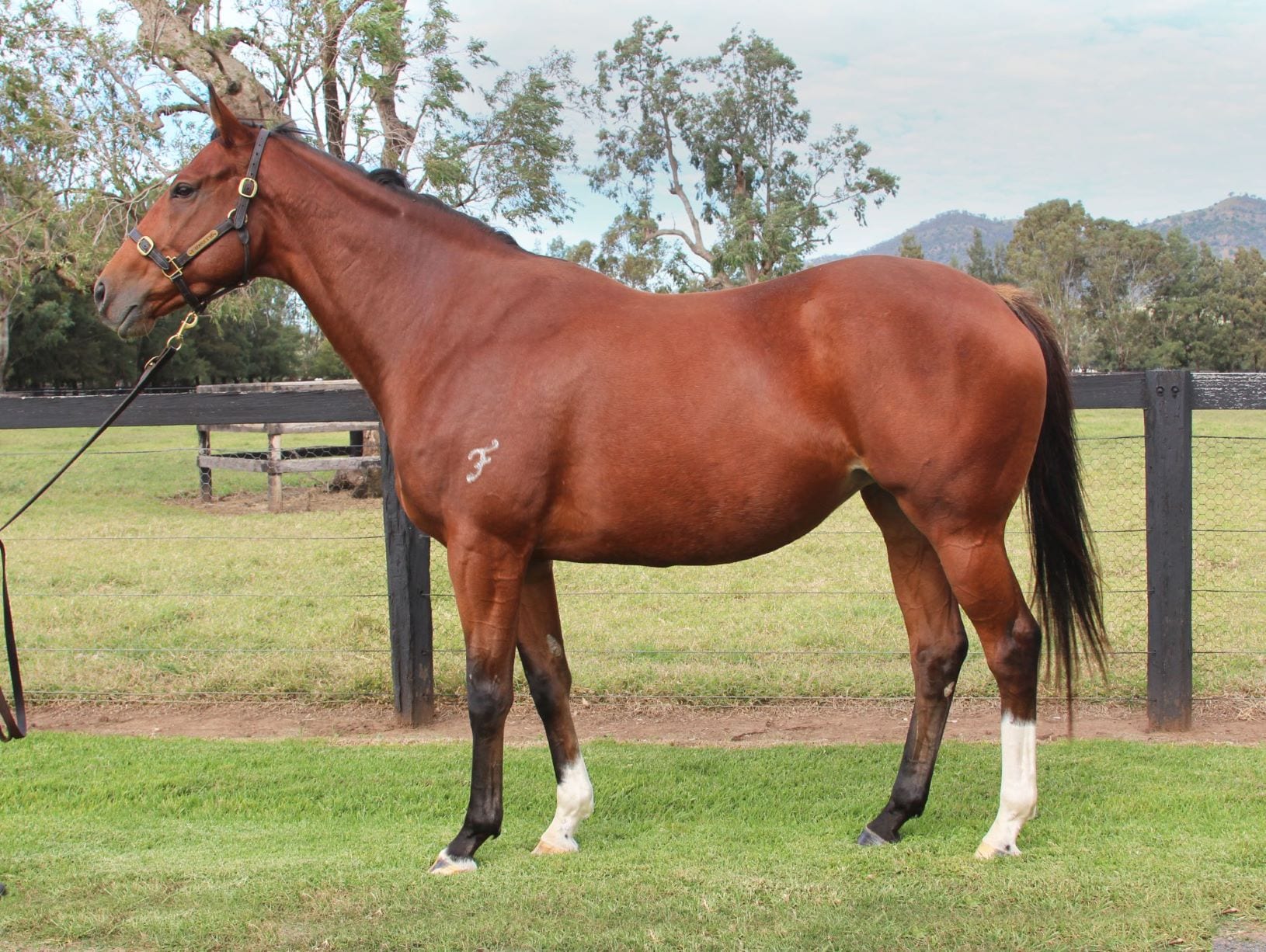 It was more ‘ebay’ than ‘old fig tree’, but Sunday’s Inglis Australian Broodmare Sale has proven to be a resounding success, finishing with an average of $41,058: just 2.1% down on last year’s – COVID-19 free – chapter.

There is something novel about watching the prices ticking over online, rather than an auctioneer calling the play (live, or on screen), but there’s no denying the end result was hugely pleasing, given the urgency of innovation in this time of coronavirus.

Ultimately, Inglis has sold 933 yearlings and broodmares in a little over a month, grossing $108 million at an average of $116,000: to a viewing audience of nearly 100 countries.

Indeed, it was a ‘world’ player who had the greatest impact on Sunday with Yulong’s Chinese-based, Mr Yuesheng Zhang, purchasing 10 lots for $1,043,500, including the sale topping Medaglia d’Oro mare, Villa San Michele, for $260,000.

Offered by Segenhoe Stud – which would finish the sale’s leading vendor by aggregate ($1,150,500 for 11 sold) and average ($104,591) – Villa San Michele is in foal to Deep Field and hails from the family of Redoute’s Choice.

“Overall we bought some very nice mares by really good stallions … in foal to some very appealing young horses and proven stallions,” Yulong’s Sam Fairgray enthused. “It’s great to get mares by Street Cry, Redoute’s Choice, More Than Ready and the like to support the Yulong stallions.”

Clearly a fan of the digital format, Fairgray adds: “Vendors are very good with the information they share … you can do your research and it works really well”.

“We supplemented some of the better mares into this sale and they sold brilliantly,” O’Brien points out. “It’s not often you get a mare like Villa San Michele that ticks every box and we’re delighted she’s going to Yulong.

“They (Yulong) have been such great supporters of the farm, buying weanlings, yearlings and broodmares off us for a long time and we wish them every success.

“The sales in recent weeks have been a huge credit to Inglis – their professionalism in the leadup to the sales and throughout has been exceptional in light of the challenging circumstances. The quality and ease of the overall format is tremendous.”

“It’s an emotional thing having a dispersal sale like this, but we’re thrilled for Wilf and Rosemary … we’ll be cheering her progeny on from the grandstand and lounge room for many years to come.”

And while the bulk of trade was sourced domestically, along with a dozen from New Zealand and four sold to Hong Kong, it was interesting to note that the United Arab Emirates, United Kingdom, Philippines AND Finland were all involved too.