Not Too Confident But It’s An Idyllic Result 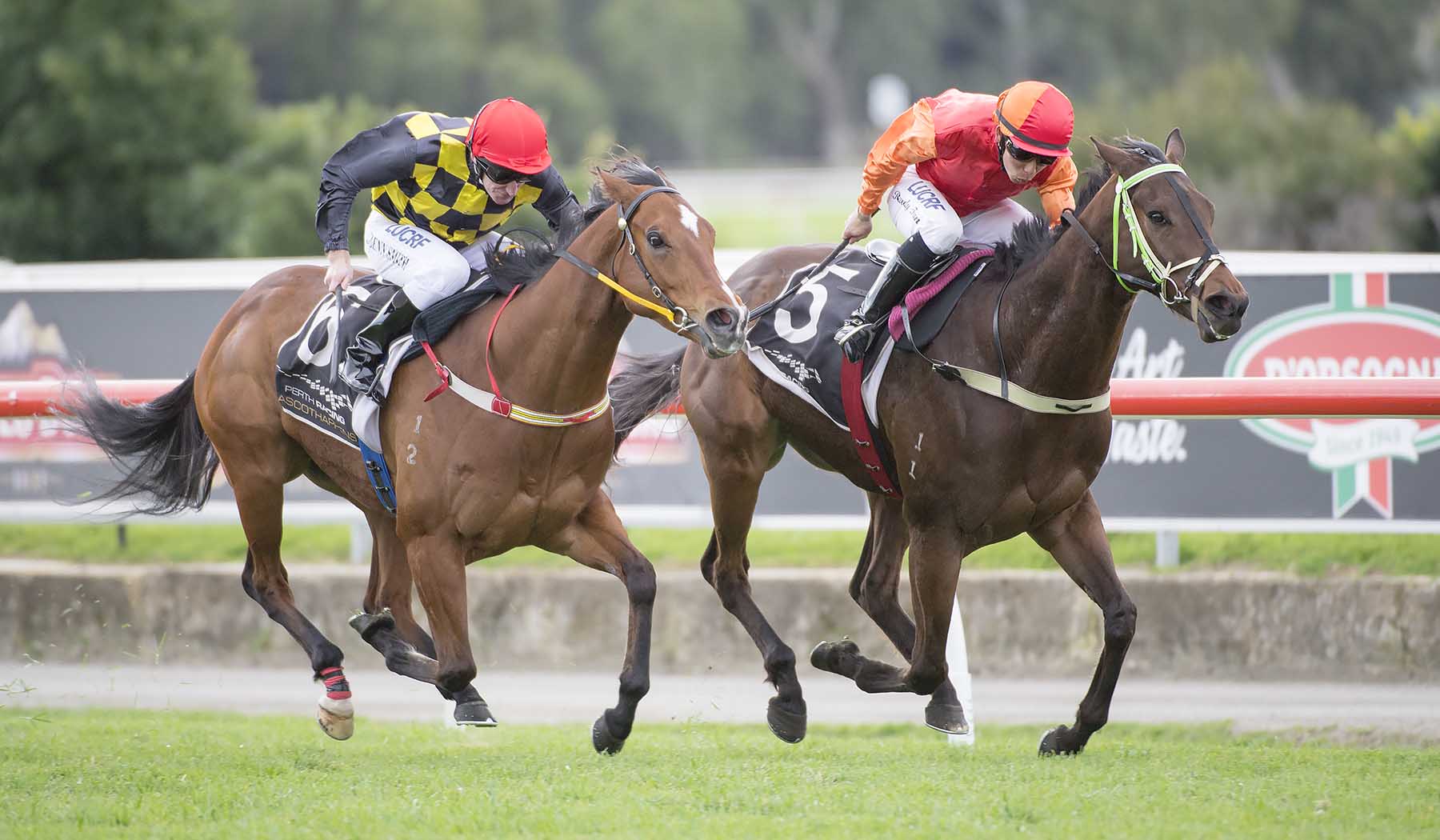 If you had backed the favourite, Just Act Natural, in Saturday’s Listed Idyllic Prince Stakes over 1300m at Belmont, you were entitled feel reasonably confident a furlong from home.

The $2.20 pick had loomed up to It’s It, who had held sway throughout, and appeared to have headed the front runner at one stage, but It’s It was more than up to it and fought back gamely to win by a long neck.

It was the second stakes victory for It’s It who won the Listed Beaufine Stakes over 1000m in July and followed up with a stakes third in the Bolton Sprint before, two weeks ago, he finished fourth in the Listed Newmarket.

Turning for home in the Idyllic Prince, Miller was hoping her enigmatic 6YO could hold on but was hardly counting chickens before they’d hatched.

“He (It’s It) has a great turn of foot and rolls along in front,” Miller points out. “What’s more, no one took him on until well into the straight in the Idyllic Prince.

“That said, I’m never too confident with this horse. He only ever does as much as he has to at trackwork, so you can never get too excited about his prospects.

“You just have to come to the races and hope he’ll produce his best.”

One of three stakes winners by the deceased Last Tycoon stallion, Knowledge – winner of the 1997 Group One Blue Diamond – It’s It is from the Island Morn mare, Tiffany Island.

It’s It was bred, and is raced by, 70 year old cattle farmer, Ian Roberts, who was understandably ecstatic with Saturday’s victory: “I’ve been around racing for a long time and had a few good horses along the way,” Roberts reveals. “Used to ride a bit when I was a younger and my brother Steve was a trainer.

“We’ve got around half a dozen mares … unfortunately, Tiffany Island has gone to God but she’s produced It’s It and another good mare that won four races for us in Tiff’s Special.

“Tiff’s Special’s first foal died shortly after been born and she didn’t get back in foal last spring, but will probably go back to God Has Spoken.

“You have plenty of ups and downs in the racing game, but while we’ve won a bit with It’s It over the last couple of years, we usually plough most of it back into the industry.

“It’s all worthwhile when you have a good result like the Idyllic Prince.”