Kobayashi … Taking It To The Next Level 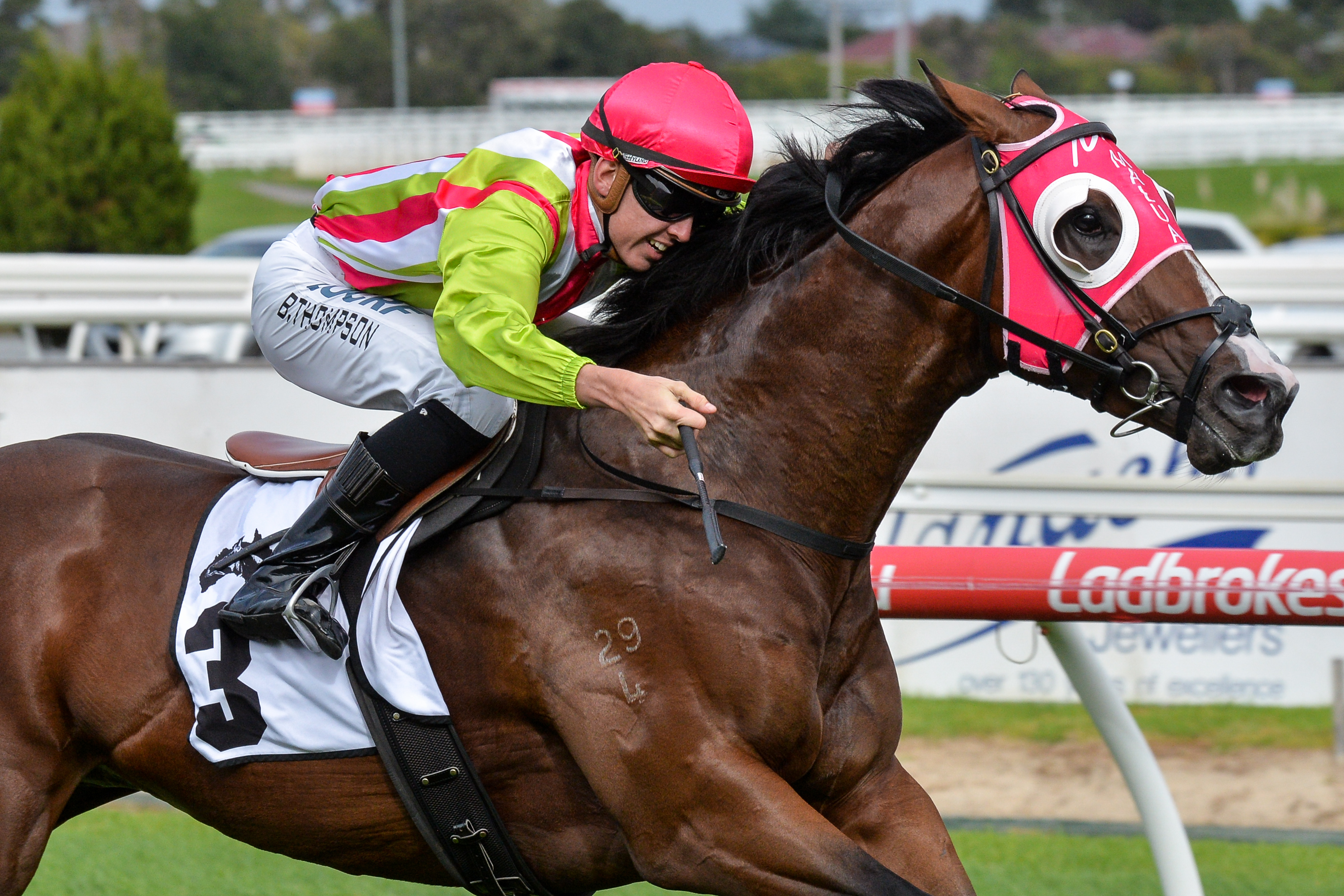 Eric Pipersberg has been Leon and Troy Corstens’ Racing Manager for a number of years. Loves his job. Loves the game.

And while there’s plenty at Team Corstens to keep him on his toes, Pipersberg decided last year to hang out a shingle of his own … a syndication business he calls Next Level Bloodstock.

And it certainly hasn’t taken Pipersberg long to step up to next level with his nifty colt, Kobayashi, breaking through for black type success in the Listed Thoroughbred Club Cup over 1200m at Caulfield on Saturday, leaving some handy youngsters in his wake.

It was the second win on the trot (and second overall from four starts) for Kobayashi, an I Am Invincible colt that was snapped up by Pipersberg and Corstens for just $60,000 at last year’s Gold Coast Magic Millions Yearling Sale.

“It was actually the first yearling I purchased under the Next Level banner,” Pipersberg explains. “I might be biased but Troy is a tremendous judge – he’s been doing it for a long time now – and I’ve followed him around the sales for years.

“He’ll be the first to tell me, often in no uncertain terms, if he doesn’t like one that I might fancy, but we both took to the I Am Invincible colt from Edinglassie’s draft on the Gold Coast.

“He wasn’t overly big, but has a huge back end. There’s a lot strength about him and he’s a ready made racehorse.

“Next Level has purchased around eight yearlings, including another I Am Invincible that I’m currently in the middle of syndicating.

“This one is out of the More Than Ready mare, Dark Delilah – a half sister to stakes winners Miss Marielle (dam of Coolmore Classic winner Peeping) and Eurozone – and Rosemont has already taken a sizeable share in him.

While Kobayashi might have only been on the third line of betting for the Thoroughbred Club Cup, he was on the first line of cheering after he crossed the line, with a vocal supporter base on hand at Caulfield.

“Kobayashi was originally purchased with the Magic Millions All-Female Ownership Bonus in mind and, at the start, there were about 10 to 12 women involved,” Pipersberg adds. “But the Magic Millions campaign kind of fell through so that’s when a lot of the husbands got on board and there’s around 40 in the ownership group now.

“It’s brilliant actually … you have Group One winning owners like Ed Mckeon on board, but then you have the ‘Soccer Mums’ (syndicate) who are all first time owners. A great mix.

“Everyone was very happy on Saturday and Troy really thinks the colt is top calibre. There are a couple of options for him in Brisbane but we’re just going to wait for the dust to settle and we might end up tipping him out for a while as the spring racing is his main objective.”

HOOFNOTE: Although some might have tumbled into thinking that Kobayashi is named after the Pete Postlethwaite character from Usual Suspects (guilty!), Pipersberg confirms that his colt owes his sobriquet to Takeru Kobayashi who made his way into the Guinness Book of Records for eating 50 hot dogs in 12 minutes way back in 2001. He also holds records for scoffing the most meatballs, Twinkies, tacos, hamburgers, pizza, ice cream and pasta.

“I wanted to name the colt Vinnie Barbarino from Welcome Back Kotter … you know, Vinnie … I Am Invincible,” Pipersberg reveals, “but Troy said ‘this colt hasn’t had his head out of the feed bin since we got him home’, so Kobayashi it is!”