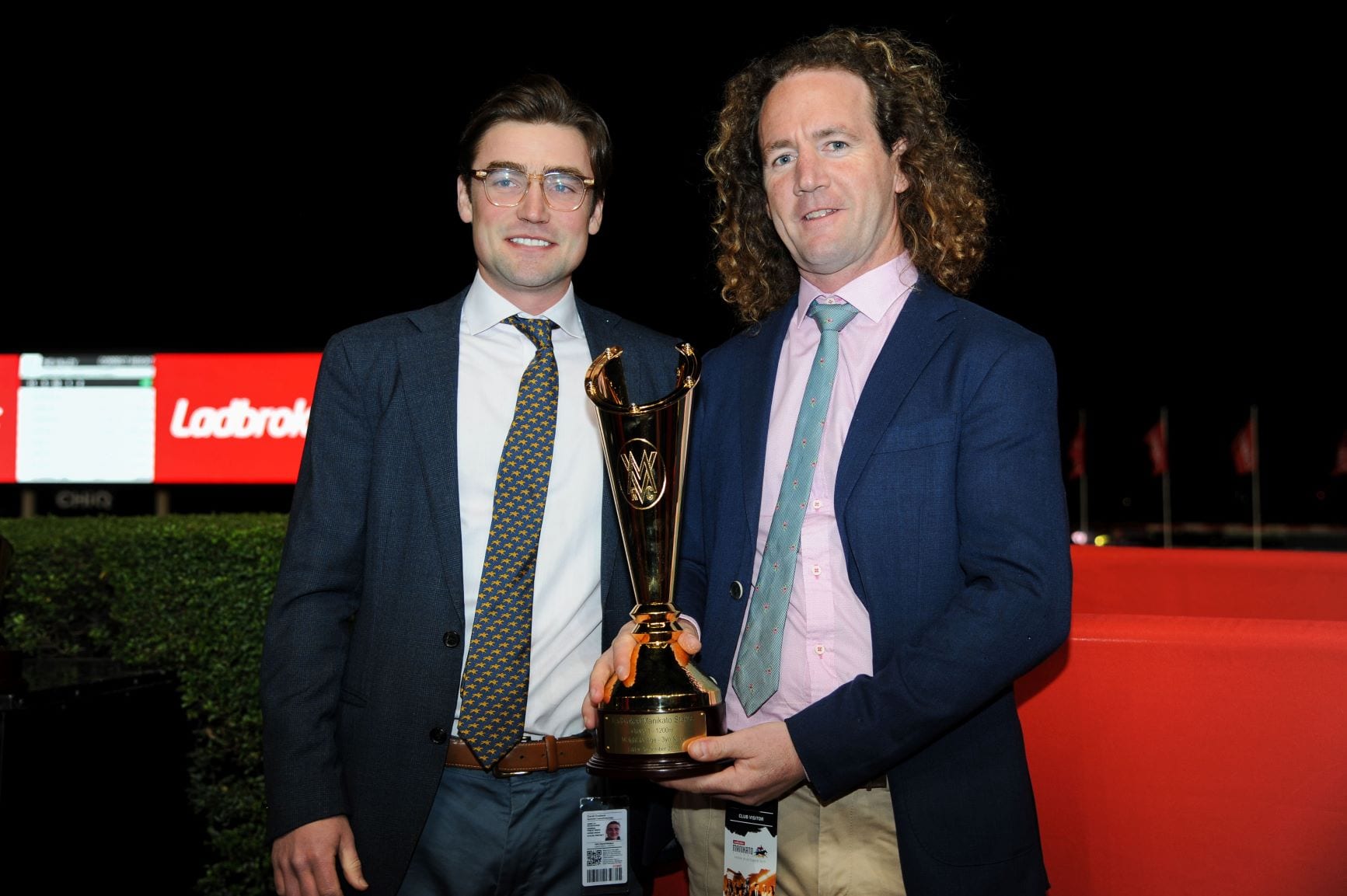 The luck missing from Loving Gaby’s productive but frustrating two-year-old season finally came her way in a history-making win during the Cox Plate carnival.

Loving Gaby became the first three-year-old filly to win the $1 million Manikato Stakes since it became a Group One sprint in 1989.

She was one of a trio of her age group to contest this year’s edition but was expected to play second fiddle to the Godolphin colt Bivouac.

Bivouac was odds-on to add the Manikato to his Group One win in the Golden Rose in Sydney last month.

But as Bivouac was searching for clear running, Loving Gaby took her chances to hold off West Australian sprinter Vital Silver with another filly Anaheed filling the minor placing.

Loving Gaby is raced out of the Ciaron Maher and David Eustace stable for Phoenix Thoroughbreds, an emerging power in world racing.

The Manikato triumph is the first Group One success in Australia for Phoenix Thoroughbreds, founded in 2017 by Dubai-based businessman Amer Abdulaziz and already boasting 300 racehorses on its books across the globe.

“She’s always had the ability and there last prep she was a little unlucky in a couple of the group Ones so to get the job done, it’s just a credit to everybody and really pleased to get one for Phoenix also,” Maher said.

In five starts during her introductory season of racing, Loving Gaby raced four times at Group One level.

She was unplaced in the Blue Diamond Stakes and Golden Slipper before finishing runner-up in the ATC Sires’ Produce Stakes and ATC Champagne Stakes.

All of that promise was realised under lights at Moonee Valley for the I Am Invincible filly who cost $500,000 at the 2018 Inglis Easter Yearling Sale.

She is the ninth Group One winner for I Am Invincible, Australia’s most expensive stallion who stands at the Mitchell Family’s Yarraman Park Stud near Scone.

Loving Gaby was bred by Kia Ora in partnership with Alan Bell and is the first foal from Maastricht.

A Mastercraftsman mare, Maastricht was placed four times at Group level in a career that started with a late-season juvenile win and ended two runs into a four-year-old campaign.

Thanks to Loving Gaby, Maastricht has made an instant impact in the breeding barn.

So much so, Maastricht fetched $2.25 million when sold in foal to I Am Invincible through this year’s Inglis Chairman’s Sale.

She has found a new home among Coolmore’s broodmare band with the intention of a spring date with United States Triple Crown winner Justify.