Man From Uncle Is One Of The Classics 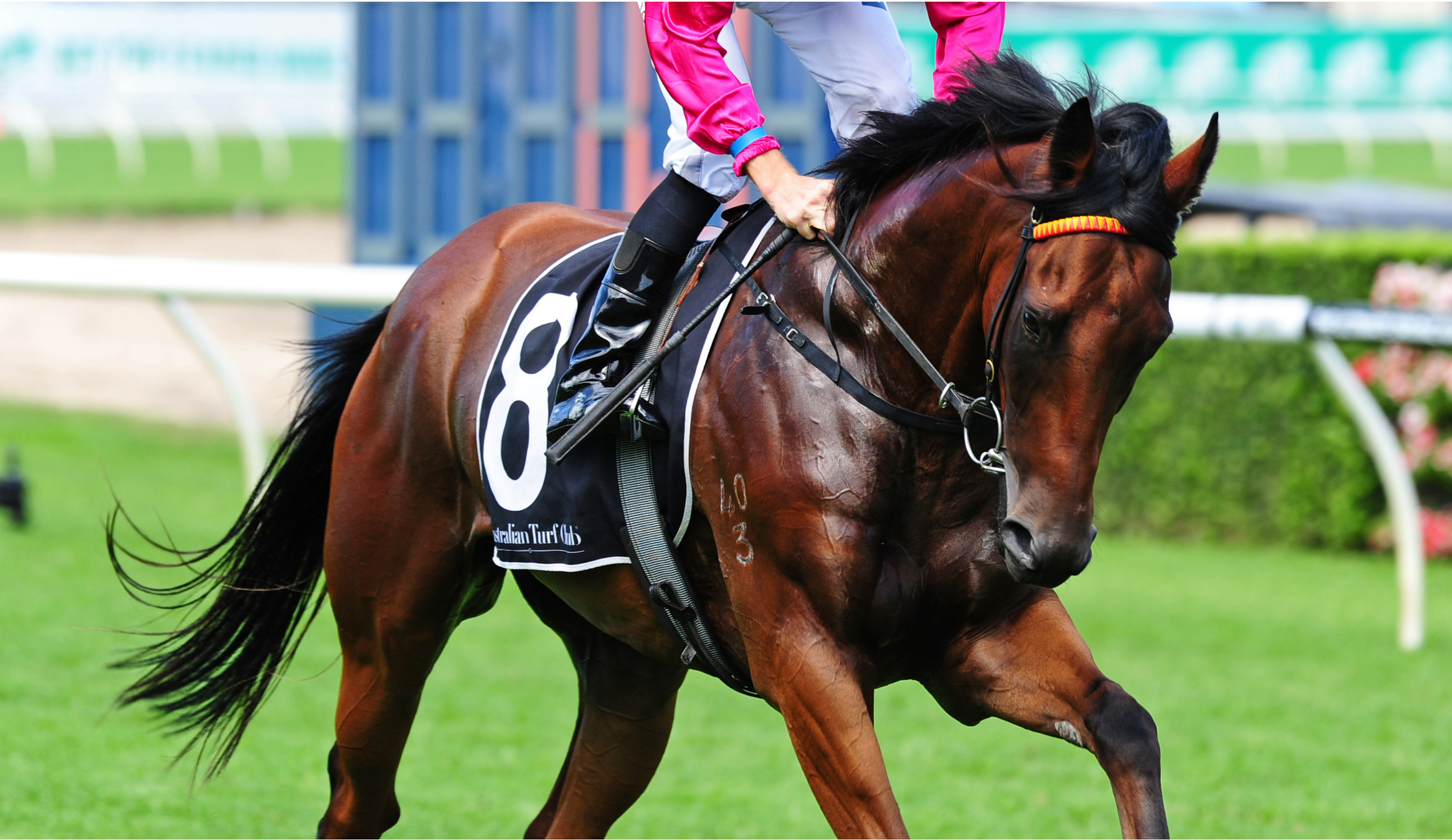 For those of us old enough to remember the TV series Man From Uncle, the exploits of secret agent, Napoleon Solo, left us on the edge of our seats.

And that was pretty much the case on Saturday with the four legged Man From Uncle who – despite being on the sixth line of betting in an eight horse field – posted a surprise victory in the Group Three Australian-Chinese Jockey Club Eskimo Prince Stakes (1200m) at Royal Randwick.

“I watched the race live and even after having a look at the replay I was still pretty amazed that he got the money,” Fairhill Farm’s Mike O’Donnell points out. “We sold Man From Uncle (for $35,000) at the 2015 Inglis Sydney Classic Yearling Sale and he was always a lovely type of horse. He was a little backward, hence the price, but I always had the feeling he’d develop into a classy performer.

“Anthony (Cummings) has done a great job with him and, according to reports, will aim the horse toward the Randwick Guineas and, despite only being lightly raced (two wins and two placings from four starts), I wouldn’t be be surprised if he’s right up to Group One class.”

O’Donnell is more than familiar with success at the elite level as his Fairhill Farm – a boutique 130 acres at the foot of the Hunter Valley – has sold three Group One winners since setting up shop in 2002: Good Project, Choice Bro and Glorious Days.

“Unfortunately, we don’t have any close relations to Man From Uncle at this year’s Sydney Classic, but we’ve got a couple of well related I Am Invincible yearlings in our draft of seven and they should get a fair bit of attention,” O’Donnell adds.

“I’m looking forward to the Classic this week. This sale has really got the potential to keep going ahead. It’s always offered very good horses at great prices, while prizemoney in NSW is at record levels. I reckon it’s going to be another strong sale.”

It’s a sentiment shared by Inglis Managing Director, Mark Webster: “The likes of Saturday’s stakes winners, Man From Uncle and (Breeders’ Classic winner) In Her Time, serve to illustrate the depth of quality available at the Inglis Classic Yearling Sale,” Webster enthuses.

“Two years ago we sold Extreme Choice for just $100,000 at the Classic and, two Group Ones later, he’s won over $1.6 million … and that doesn’t even take into consideration his potential earnings as a stallion. Yankee Rose was also sold at Classic that year – $10,000 to buy her and she’s now won over $2 million.

“All up, 19 graduates of the Inglis Classic won stakes races in 2016, including five at Group One.

“Buyers fully realise the impact Classic has, indicated by the sale’s growth since 2014 … in the last two years the sale aggregate has more than doubled to $27 million, with the average jumping by close to 40% (to $57,053).

“There are any number of highlights among the 600 in the catalogue this time around and include three quarter brothers-in-blood to Brazen Beau and Starspangledbanner and a brother to Karuta Queen.

“The nation’s leading sires are represented and, I’m pleased to add, the progeny of 15 first season sires will also be on display.

“Vendors have been arriving en masse and inspections kicked off on Monday morning. It’s an exciting week ahead of us.”

The 2017 Inglis Sydney Classic Yearling Sale will be staged over three days and commences at 6pm this Saturday (11 February) at Inglis’ Newmarket complex.