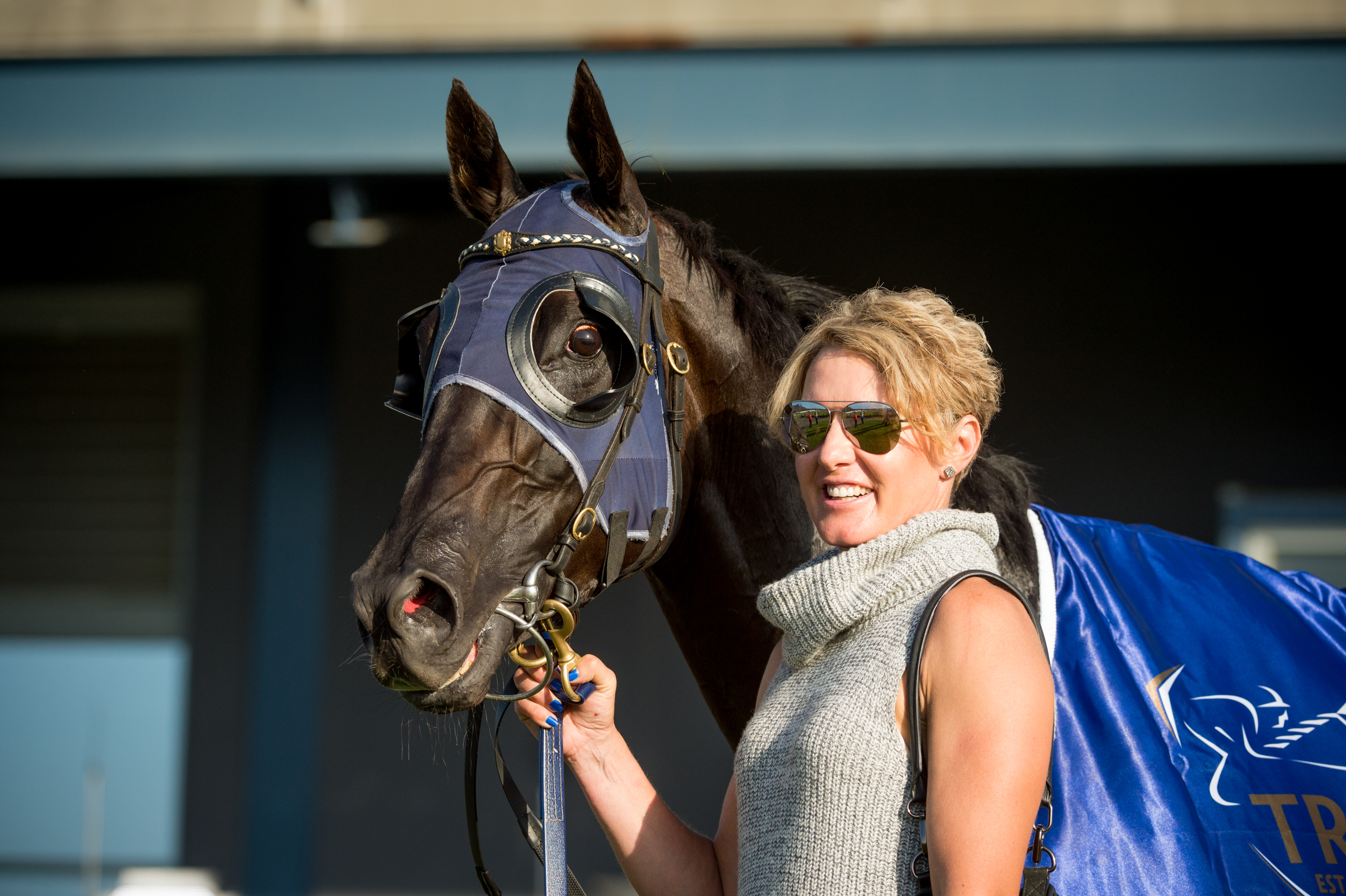 “I begged Richard to keep her. She is a stunning filly. Almost jet black.”

Cranbourne trainer, Nikki Burke, was recalling the 2011 Inglis VOBIS Gold Yearling Sale and her conversation with breeder, Richard Pietrykowski, regarding the Niello filly from the well related Anabaa mare, Magda.

“I had trained a few horses for Richard and suggested he should reconsider selling her. I ended up getting her for $10,000.”

That proved to be a very good move on Burke’s part given that ‘her’ has now banked $428,135 in prizemoney from five wins and 12 placings,  including Saturday’s Listed Straight Six at Flemington. ‘Her’, as it turns out, races by the name of Nautical and aside from giving Burke a second stakes victory with the mare via the Straight Six, it was also the first Saturday city winner – and first stakes winner – for jockey Brian Higgins.

Nautical was originally slated to run in the Group Three Proud Miss in Adelaide, but Burke decided to stick to Flemington, which proved to be yet another good move: “She may go to Brisbane or I might give her a couple of weeks off and aim her at the Bletchingly (Stakes)”.

For his part, Pietrykowski is philosophical. While lesser mortals might be tucked up in some corner in the foetal position, Pietrykowski simply says: “I’ve always bred to sell and raced those I couldn’t sell. I actually raced the full sister (Panacea) with Nikki: the filly had ability, but experienced the thumps (horse hiccups) in two of her six starts and had to be retired.

“Nautical was a better type though, so I was pretty firm on the $10,000 reserve. Good luck to Nikki. She’s ended up with a very good horse and at the end of the day, you can’t keep them all.

“I’ve always kept a close eye on Nautical’s progress though and backed her for some decent money on debut. She was paying $20 and was second across the line. The jockey protested, but it wasn’t to be. That’s racing.

“After several city placings, Nautical eventually won at her seventh start (over 1200m at Seymour) and it’s interesting to note the second horse that day was Chautauqua!”

Sadly for Pietrykowski he has no way of replicating the Nautical mating as both Niello and his mare, Magda, have since died.

Again Pietrykowski isn’t crying over spilt milk: “I take some pride in that of the three stakes winners produced by Niello, I bred two of them. Nautical and (2016 Flemington stakes winner) Tried And True.

“Plus, that family of Nautical’s has been very good to me. Magda is a half sister to Group One winning 2YO, The Heckler, who took out the Manawatu Sires’ Produce Stakes in New Zealand, while another of the horses I bred, Choice Bro, won the same race three years later.

“(2015) Railway Stakes winner, Good Project, is another of the horses I bred, as is Group One Hong Kong Mile winner Glorious Days.

“Maybe it’s not as good a record as some of the really big boys, but for someone with only a handful of mares over the years, I’m pretty happy with four Group One winners.”

Who knows? Maybe he might sail away with a fifth!