Saying No Is Nonconformist 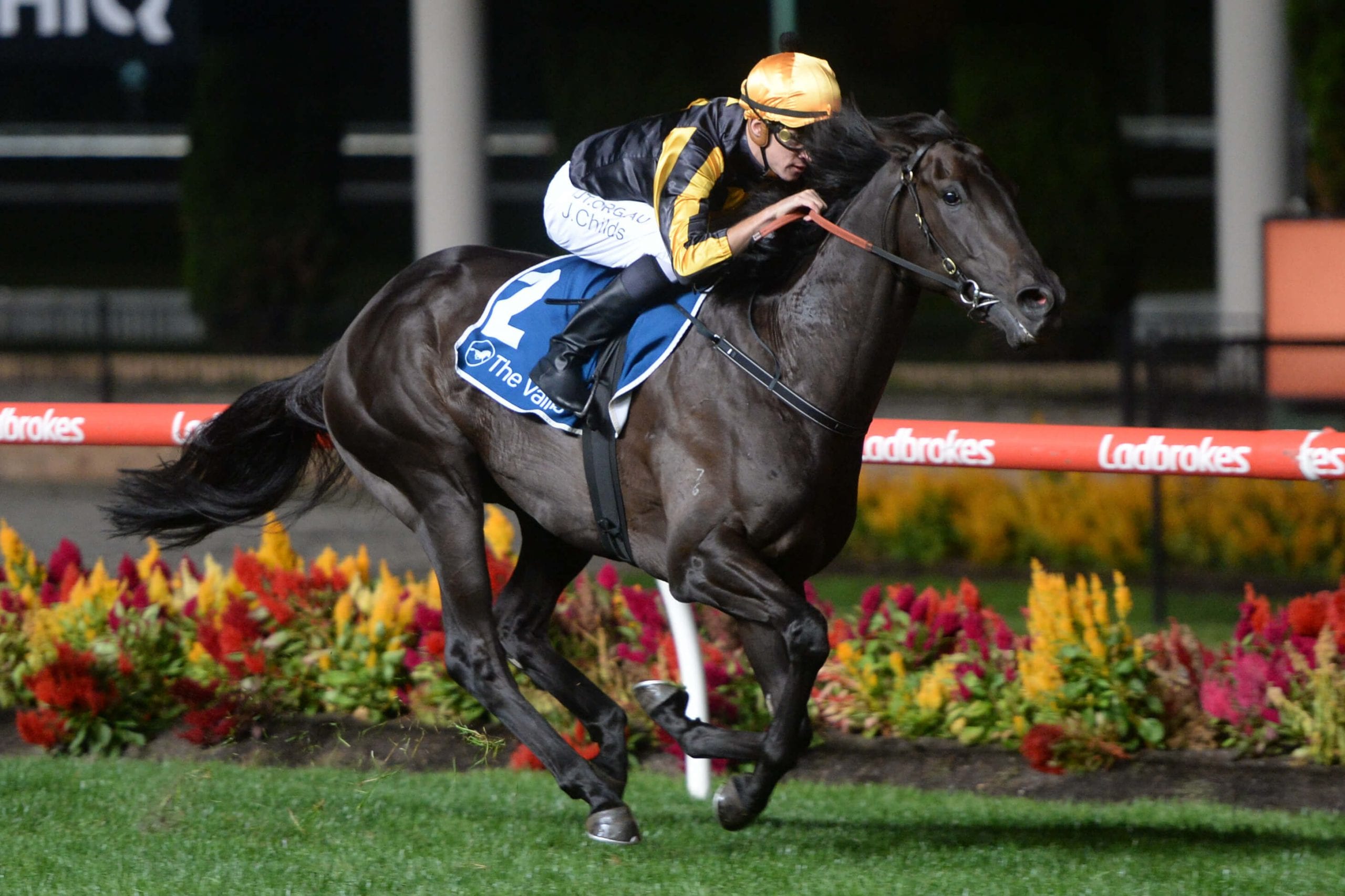 Rest assured, by the manner in which Nonconformist won the Group Two Alister Clark Stakes over 2040m at Moonee Valley on Friday night, EVERYONE would love to have a share in him.

Finishing your first campaign with a Group Two victory clearly hints at many spring possibilities for the Grahame Begg trained 3YO, but ‘twas a time when Nonconformist wasn’t the easiest ‘sell’.

“My mother, Denise, and I bred Nonconformist and we race him with family and friends,” Danielle Henwood reveals. “We were always going to race him ourselves but when it came time for people to put their hand up for a share, there wasn’t a great deal of enthusiasm.

“I have a relatively large family which includes a lot who have owned horses previously, but it was a struggle to get them on board.

“Most owners want early comers and it was always obvious that Nonconformist wasn’t going to run at two … he’s by a Victoria and South Australian Derby winner in Rebel Raider, from what is effectively a family of stayers.

“Anyway, mum and I kept the majority share and the rest is split up between family and mates, including Declan Eames, who is having a wow of a time given that it’s his first racehorse.

“I had quite a few text messages on Friday night from people asking if that was the horse they got offered a share in!”

Nonconformist will now head for an eight week spell before being brought back in time for spring assignments.

“That was a tremendous win on Friday night (defeating the highly favoured, Adelaide Ace, by over three lengths) and there was conjecture among commentators about a tilt at the Caulfield Cup, but that’s still a fair way off.

“He (Noconformist) won well at Caulfield last month and finished second to Adelaide Ace in the (Group Two) Autumn Classic over 1800m, in a race that wasn’t run to suit, so he clearly has a ton of potential.

“We won’t be pushing him though … the owners have been really patient and I believe they’ve rejected a few sizeable offers on the horse so whatever he does from here is going to be a plus.

“Naturally enough, they were all very excited on Friday as Danielle’s grandfather, Theo Howe, trained the 1985 Alister Clark winner, King Phoenix, so there’s a nice bit of synergy there.”

Synergy aside, Danielle Henwood confesses that the Alister Clark tilt was more by chance than design.

“It just worked out that way, but it was still terrific to win a race won by my grandfather,” Henwood explains. “He (Theo Howe) originally came across to Australia from New Zealand and was known for his jumpers and steeplechasers, but he ended up with some very good flat horses too. King Phoenix won seven stakes including the Marlboro Cup (now Sir Rupert Clarke Stakes) and Elders Mile (Toorak Handicap), both Group Ones.

Henwood would also spend a number of years pre-training at Denistoun Park and, as a consequence, has likewise had a lengthy association with Nonconformist’s ‘family’.

“We owned a Last Tycoon filly called Rowenchelle who was the tiniest of horses and only raced a couple of times in the early 2000s,” Henwood recalls. “Rowenchelle ended up with four winners from four to race, but always produced these massive foals so we pulled the pin on her breeding career and she’s living out her days in Victoria’s north east, at Willaroon Thoroughbreds.

“It’s quite a good family with relations including Saturday’s New Zealand Oaks winner, Jennifer Eccles, and Hong Kong Horse of the Year, Sacred Kingdom, but both Rowenchelle and her last foal, Good Thinking, hadn’t really been sent to commercial stallions.”

Unfortunately, Nonconformist’s dam, Good Thinking, died last year leaving the Henwoods only Nonconformist and a Master of Design colt who is “heading to the breakers next week”.

“Nonconformist is our only egg in the basket at the moment, but not a bad egg to have!”

Bred and raced by Toorak Park and trained by Leon Macdonald, Rebel Raider won six races (five at stakes level including the Group One Derby pair) and retired to stud in South Australia in 2011 before shifting to Wyndholm Park in 2017.