Patient Smith Has Time On His Side 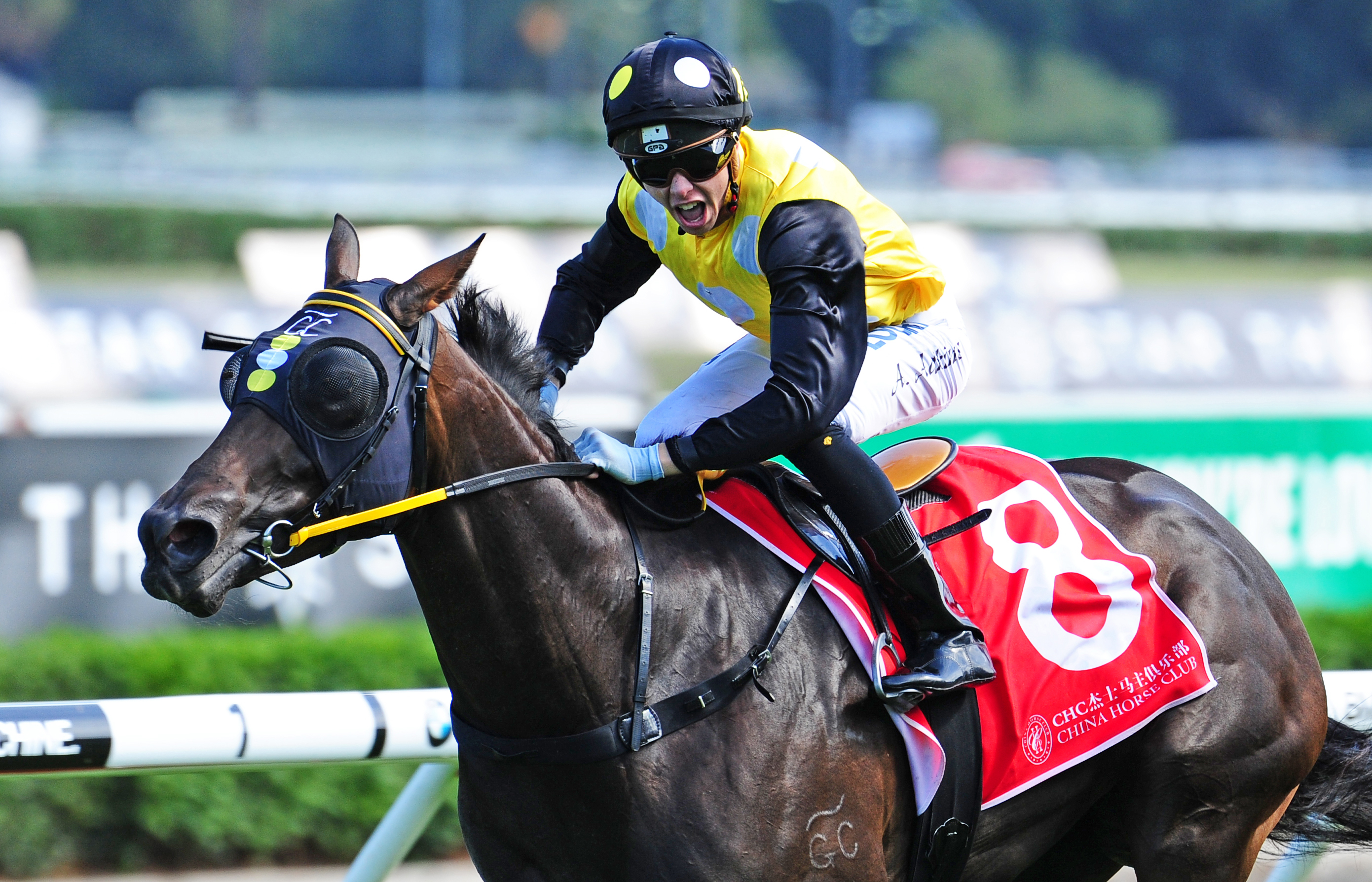 Ben Smith is not the kind of bloke to hog the spotlight. After his 4YO mare, In Her Time, notched up a career defining victory in Saturday’s Group Two China Horse Club Breeders’ Classic (1200m) at Royal Randwick, Smith was at pains to point out that his success was a “team effort”.

“When you have experienced riders and ground staff it makes all the difference and we all have input,” Smith points out. “We like to keep the stable to around seven or eight horses and things have really moved along in the last 12 months or so. We’re a very tight knit group … if the stable has a win, it’s something we all share.”

Smith doesn’t dwell too much on getting from point A to the winners’ circle at Randwick, but his initial battles to make ends meet were bared by the Sydney newspapers last week: the story of him contracting pneumonia after the hot water was turned off due to lack of funds, and having skin cancers removed from his lip.

Throughout all the trials and tribulations though, Smith has maintained his upper lip and it was largely his ‘go forward’ attitude that saw In Her Time make her way to his Newcastle stable.

“She was passed in at the 2014 Inglis Classic Yearling Sale and Peter Brown, who was looking after the estate of (breeder) John Cobcroft, asked if I’d like to take the filly on,” Smith adds.

“Peter has some horses with Kris (Lees) but he’d seen me around the track a bit and we got chatting and it just went from there. We then leased In Her Time out to a large group of owners who, I have to say, have shown a great deal of patience with the horse.

“She won at her first start (a Canterbury Maiden over 1100m in September 2015) but has had a few problems along the way – a couple of bouts of cardiac arrhythmia, wet tracks, bad draws.

“She’s matured a lot too but, again, full marks to the owners as they were happy to sit back and wait and didn’t put any pressure on the mare or me.”

Smith admits he was in awe of mixing it with the likes of the Wallers, O’Sheas and Snowdens in a feature race at headquarters, but both he and his mare proved they were worthy of their spot in the mounting yard.

This game loves a battler and when favourite, Egyptian Symbol, challenged over the final stages it appeared she would overhaul the front running, In Her Time, but Smith’s mare dug deep and held on to score by a long neck.

“When Egyptian Symbol loomed I had to turn away and only looked around again when I saw all the owners cheering,” Smith laughs.

“In Her Time usually drops a bit of weight after each start so we have to space out her runs. We’ll just wait a few days before making any plans on where she’ll go next.”

One thing is for sure, from here on in, it’s time to take note of Ben Smith.

In Her Time is by the former Darley Australia-based stallion, Time Thief, who was exported to South Africa in 2015 after five seasons and 477 mares in the Hunter Valley.

In Her Time is the sixth foal of Zeditave mare, Hell It’s Hot, a multiple winning half sister to Sydney stakes winners Hot As Hell and Flaming Hot, plus Hong Kong black type winner, Craig’s Dragon.

And in what can only be a very time-ly result, Hell It’s Hot will have a Dream Ahead filly go through the Kanangra draft – Lot 112 – at this week’s Inglis Sydney Classic Yearling Sale.

Kanangra’s Fred Moses reckons he went stride for stride with the owners in the cheering stakes over the final 100 metres of Saturday’s race and looks forward to showing the half sister to In Her Time throughout the week before she goes through the ring during the first session.

“We’ve got eight lovely yearlings for the Classic sale, including a half brother to Group Two winner, Master Harry, a Hinchinbrook full brother to multiple Hong Kong winner, Isaac, and a nice Uncle Mo colt who will be helped along by the Group win of Man From Uncle at Randwick,” Moses adds. “However, in light of In Her Time’s win last Saturday, I anticipate the Dream Ahead filly will be one busy girl.”