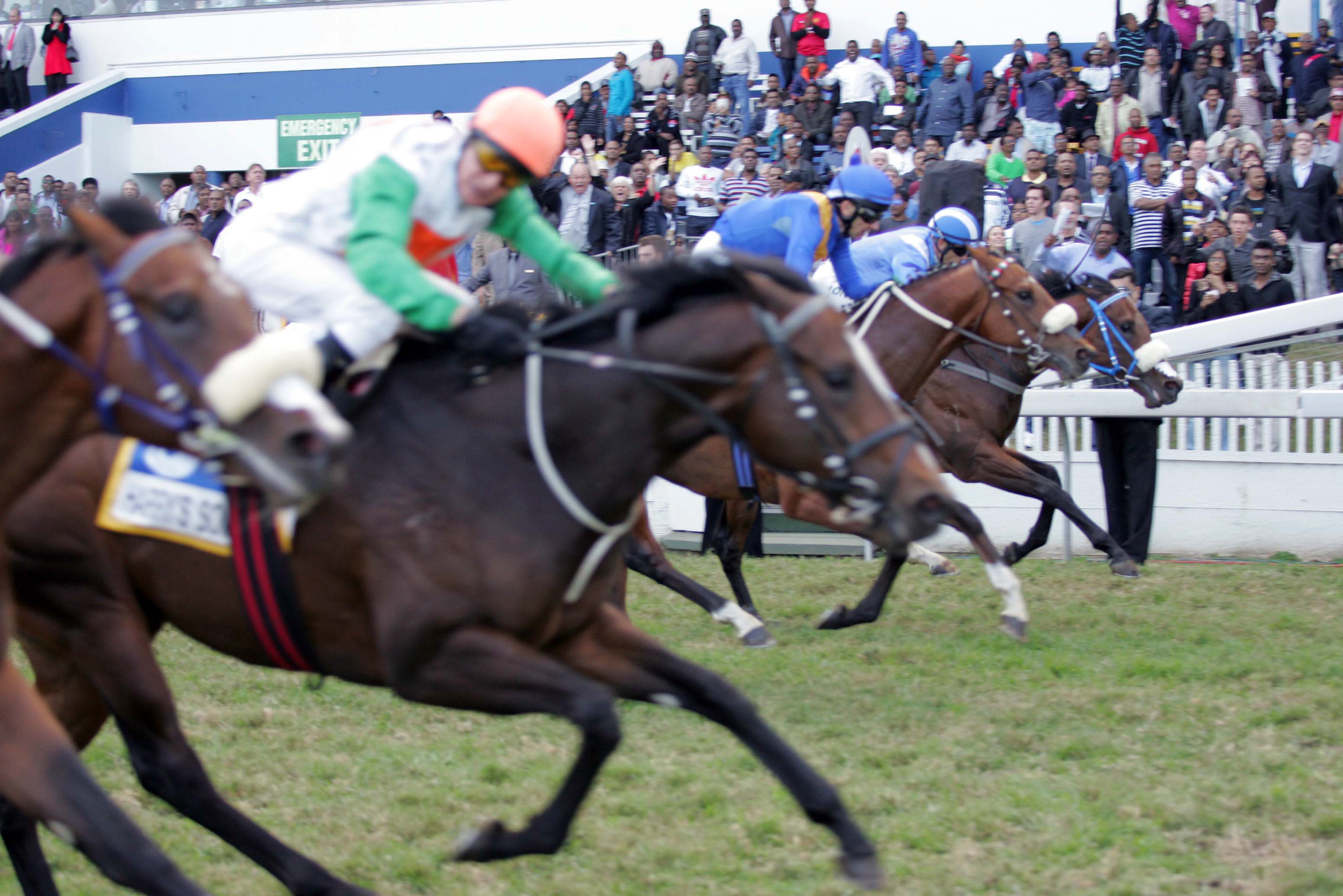 South African trainer Paul Lafferty’s ambitious plan to take his Australian-bred Group 1 winner to Dubai for their World Cup carnival is nearing the end of the arduous quarantine period, with Harry’s Son set to travel the final leg at the end of this month.

After almost six months since Harry’s Son left his magnificent Summerveld Training Centre in KwaZulu-Natal, the son of Australian multiple Group 1 winner Haradasun is due to leave the United Kingdom on December 30.

In what Lafferty explains as, “All in all a very protracted journey to take on the rest of the world,” Harry’s Son is only a few weeks from his final destination.

The highly stringent regulations to export a horse from South Africa saw Harry’s Son spend one month in Johannesburg in quarantine, before three months in Mauritius where the last 40 days were in complete shutdown.

Flown from Mauritius to France, Harry’s Son and his stablemate Royal Navy Ship were then floated to Jim Boyle’s yard at Epsom in the United Kingdom before the final leg that will see a flight to Dubai just before the start of the new year.

“With a few group races planned for Harry’s Son in Dubai, we are hoping to aim him at the Dubai Duty Free on World Cup night,” stated Lafferty.

Won by some of the very best milers in the world, the 2015 edition of the race was taken out by Solow, while Australia’s very own Elvstroem was successful a few years back before travelling to Europe.

One of the world’s richest turf races at US$5 million, the performance by Harry’s Son in the Duty Free could see him then ‘take on the rest of the world.’

“We have some options that we are looking at including Singapore, Hong Kong and even Australia as there is a big race in Brisbane.”

“His Dubai results will tell us where to go with him.”

Selected and purchased by James Bester for $60,000 on behalf of Phil Georgiou after he was initially passed in, Harry’s Son races in the colours of well-known KZN owner Roy Moodley, and a host of owners that include Phil Georgiou.

Lafferty describes Bester as “one of the unique characters on the global bloodstock scene who, with a touch of Ernest Hemmingway, goes about his business.

“James’ ability to find gems amongst the rubble is exceptional and we will forever be in his debt for the purchase of our superstar, Harry’s Son.”

In what is testament to the outstanding success that Australian-breds have achieved in South Africa, Lafferty feels that “Australia is now breeding some of the finest horses on the planet.”

“The genetic pool in Australia is far superior to South Africa and many other racing jurisdictions for that matter.”

Regarded by Lafferty as, “by far the best horse I have ever worked with,” Harry’s Son is one of nine Australian-breds accepted for the 2016 Dubai World Cup Carnival.

The Dubai World Cup Carnival gets underway on Thursday January 7 and features 10 days of high-class international racing leading up to the Dubai World Cup on Saturday March 26. The accepted horses can be viewed here.

To follow the journey of Harry’s Son, his own blog page has been set up that can be viewed here.