Price Was Right For Blueblood Mare 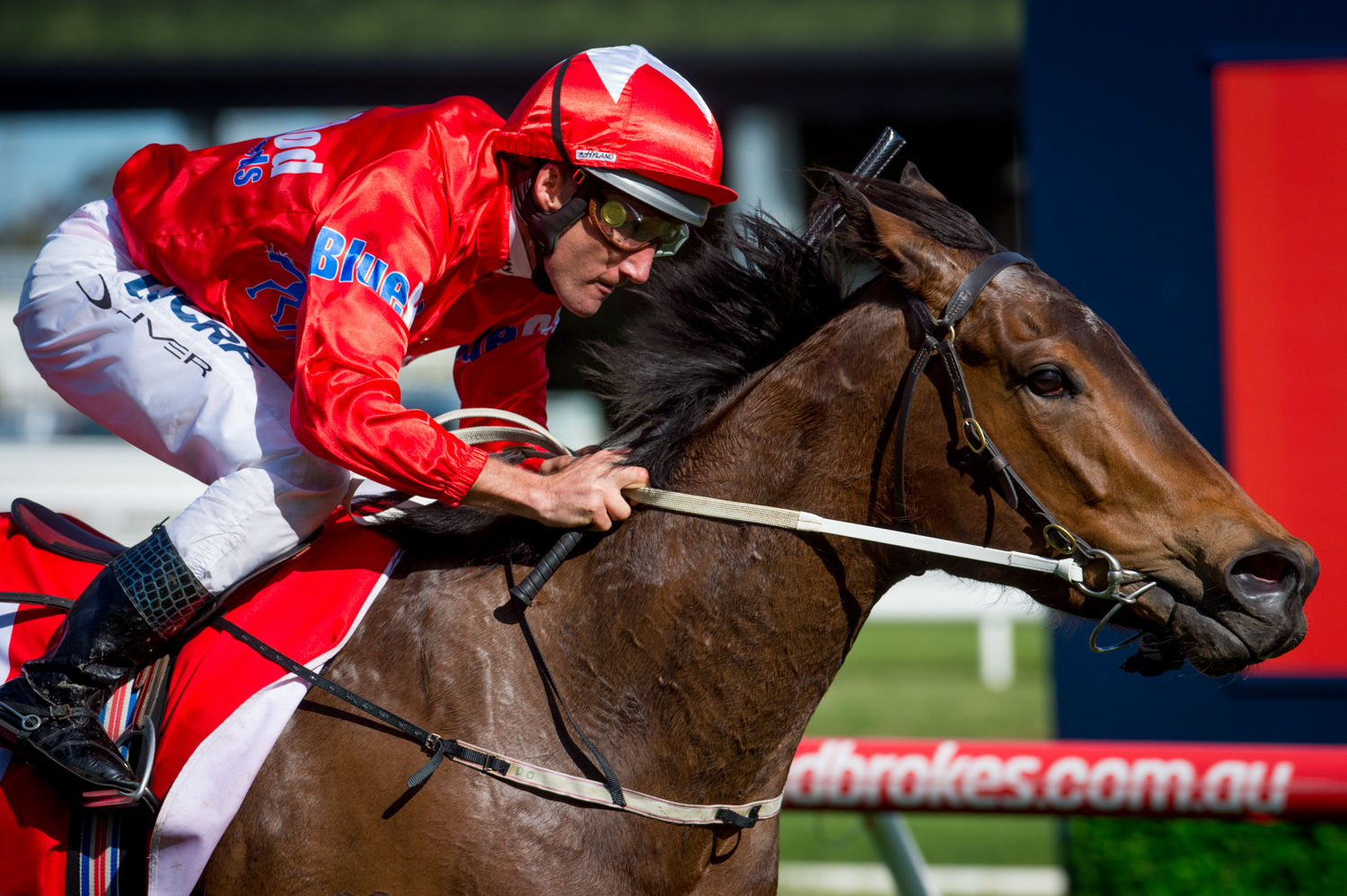 How do you turn $120,000 into $431,250? Well, according to BlueBlood Thoroughbreds’ Racing Manager, David Mourad, there is no secret agenda to their Secret Agenda.

“Before a sale, we research the pedigrees, do the legwork at the actual sale, get our trainer to have a look, get them vetted and, if the price is right, we bid,” Mourad points out.

All fairly straightforward except that among the hundreds of entries at the 2014 Gold Coast Magic Millions Yearling Sale, BlueBlood Thoroughbreds managed to pick out a filly they would syndicate and name, Secret Agenda, winner of the Group Three Ladbrokes Odds Boost How Now at Caulfield last Saturday.

It was a second stakes victory for Secret Agenda who had captured the Group Three VRC Gucci Stakes last November and the 4YO mare now has four wins and four placings from only 12 starts with $431,250 in the bank.

“It (the How Now) was a terrific result for a very happy bunch of owners,” Mourad adds. “BlueBlood Thoroughbreds started up in late 2010 and we currently purchase around eight to 10 yearlings annually. We’ve now got about 26 on the books and there’s around 15 to 16 owners in each horse.

“Secret Agenda is our best horse to date and (trainer) Mick Price is happy to keep her to mares races for the time being and she’s next likely to appear in another Group Three race (Cape Grim Beef Stakes) at Caulfield on 8 October.”

Price believes Secret Agenda is definitely on the improve and reckons competing against other mares and restricting her to 1200m will be the key: “We need to keep her in the right races … she’s fallen short when we’ve run her up in grade so we won’t get too ambitious. We’ll just feel our way with her.”

Bred by Arrowfield Stud, Planette Thoroughbreds and Belford Productions, Secret Agenda is by Not A Single Doubt out of the well related Red Ransom mare, Negotiate.

One of 34 stakes winners by the Arrowfield Stud based stallion, this is the second stakes winner this season for Not A Single Doubt, who finished off 2015-16 with a resounding second on the Australian Sires’ premiership ladder.

“Secret Agenda is a terrific result for BlueBlood Thoroughbreds, all their owners and Mick Price,” Arrowfield Stud’s Bloodstock Manager, Jon Freyer, points out. “She’s now returned over three times her purchase price and her value as a broodmare continues to grow.

“It’s a great Arrowfield family too … Negotiate has been to Smart Missile for the past four seasons, producing promising 3YO Missile Strike (raced, in partnership, by the connections  of Chautauqua) and, just last week, a lovely colt.

“Negotiate has been booked into Not a Single Doubt this spring.”