Proud Miss Is A Runway Star 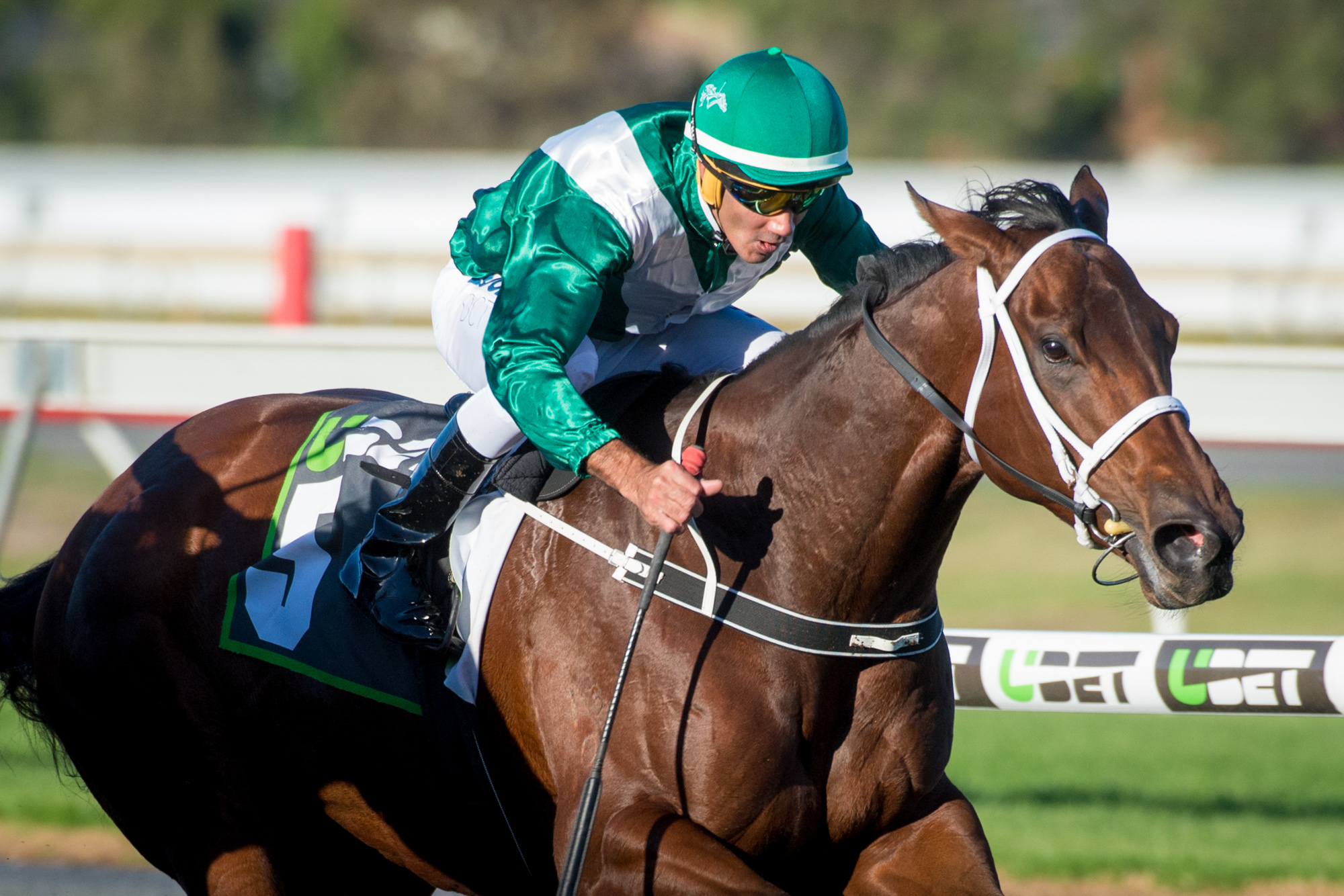 Belmont Bloodstock Agency’s, Damon Gabbedy, was doing his ‘rounds’ at the 2012 Inglis Australian Easter Yearling Sale and a Northern Meteor filly from the Widden draft really caught his eye.

She was from the first crop of the now sadly departed, Northern Meteor, and the family was top shelf too with multiple Group One winners like Fashions Afield close up.

“I’ve always had a great connection with Peter Orton and Vinery,” Gabbedy points out, “and know they’re always on the lookout for well bred fillies that will, hopefully, get some black type of their own.

“It’s worked pretty well in the past and I’ve managed to purchase (Group One winners) Bel Mer and Samaready on their behalf.”

Gabbedy would eventually have to go to $300,000 to secure the youngster – the highest price paid for a Northern Meteor filly that year, but “she was a truly outstanding filly … a great family obviously, but just a genuinely lovely type”.

Given a name to match her type – Runway Star – the filly has lived right up to expectations with successive Matrice Stakes victories followed by a Group Three Proud Miss Stakes win on Saturday, prompting a possible tilt at the Group One Tattersalls Tiara (1400m) on 25 June.

“We’ll just let the dust settle and see what (trainer) Phillip Stokes thinks, but a Tatts Tiara would certainly be a terrific bonus,” Vinery’s Adam White reveals. “She looks as if she’ll get the 1400m but whether she heads to Brisbane or not, Runway Star will definitely be going to stud this year. With three stakes wins already she has done enough to earn her place.

“The Vinery partners haven’t locked in a stallion just yet, but you would have to say that More Than Ready starts favourite. Fashions Afield is out of a half sister to Runway Star’s dam and she herself is the dam of this year’s Group Two Todman winner, Kiss And Make Up … a son of More Than Ready.”

Runway Star is out of the stakes placed Commands mare, Intuit, in turn a daughter of Group One winner, Wrap Around (a half sister to Joint Champion 2YO Filly, Rose of Danehill), while Runway Star’s third dam is the 5-time stakes winner Beach Gown.

Although Runway Star is owned by the Vinery partners, White managed to talk a client, Patrick Hodgens, into taking a share, for which Hodgens is no doubt grateful: “Patrick has had a bit of luck this season as he’s also the owner (and breeder) of Group winner Amelie’s Star, while we also raced together the filly, Satinsands, who won the 2013 Inglis Banner.”