Rebel King…He’s Not Just One Of The Crowd 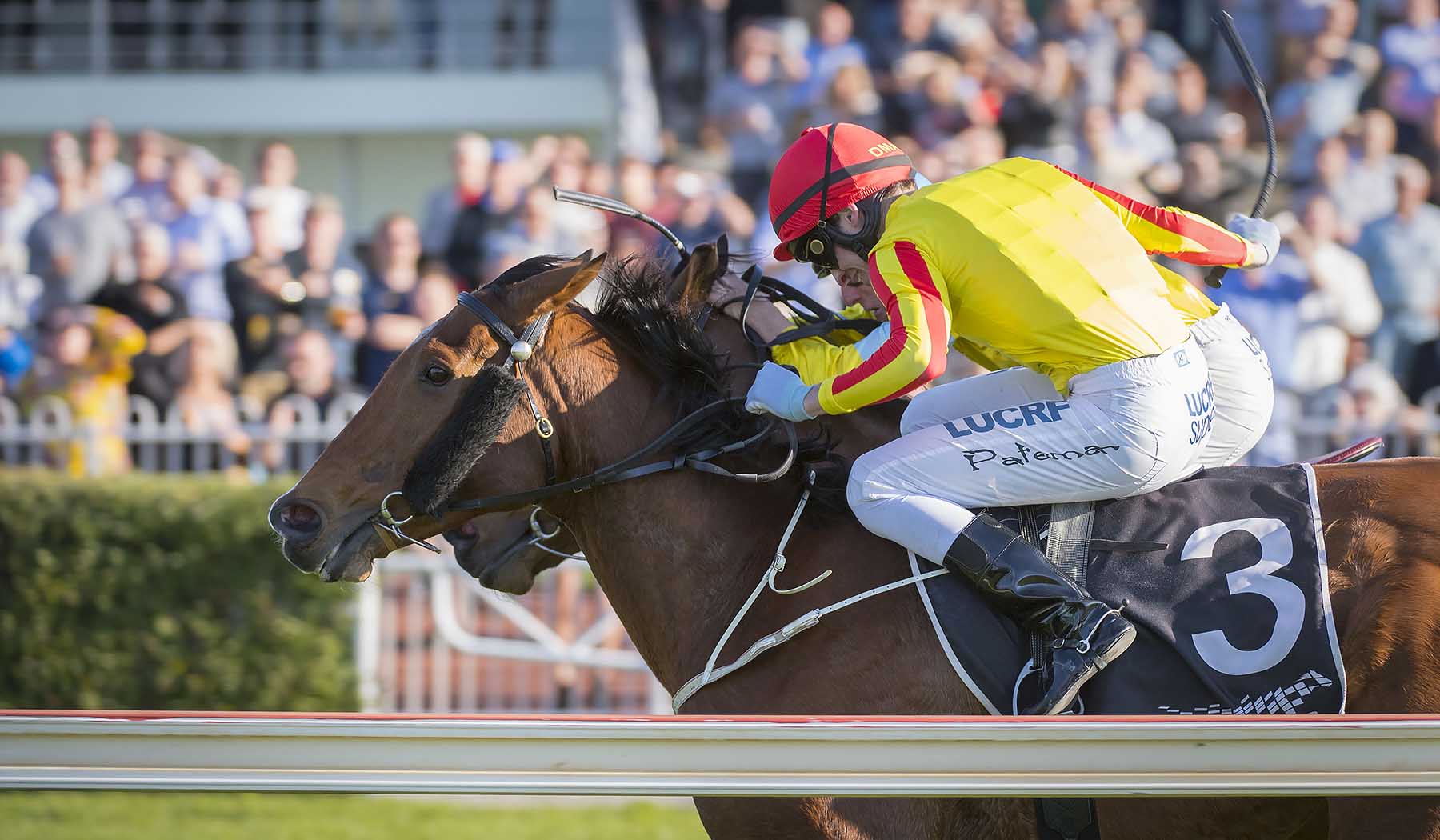 Let’s face it, we’d all like to race a Winx, but horses like her only come along once every dark blue moon.

That said, how much fun would it be to have a share in a galloper like Saturday’s Listed Idyllic Prince Stakes winner Rebel King?

The Perth based 7YO was stepping out for the 42nd time in the Idyllic Prince and, much to the (boisterous) delight of his large band of owners, Rebel King won his 11th race: the third at black type level. You can throw in 14 placings too.

Actually, it was looking like it might have been 15 placings in the shadows of the post with a rapidly looming Man Booker appearing he might get the verdict, but Rebel King held on gamely to prevail by a whisker. Great theatre! Straight after the race, jockey, Mitchell Pateman, admitted his horse was “getting pretty weary in those last few strides”, but is “all heart”.

The Idyllic Prince now takes Rebel King’s earnings to $793,275 which is a pretty good yield for a horse that was sold for just $40,000 at the 2013 Perth Magic Millions Yearling Sale.

Fortunately for breeder and leading Perth trainer, Darren McAuliffe, he retained a share and the horse remained at his Impressive Racing stables.

Promptly syndicated among a couple of families and friends, the ownership group didn’t have to long to wait. Racing as an autumn 2YO, Rebel King finished third on debut, then eighth but, after a short let up, peeled off four straight at Belmont – beating subsequent Group One Oakleigh Plate winner, Sheidel, in the last of the quartet, while lumping 60kgs.

Rebel King would win the first of his black types – the HG Bolton – at three, while the second stakes victory came earlier this year via the Scenic Blast. Rather ominously though, McAuliffe believes Rebel King “the best he’s been for a couple of years”.

According to the stable, Rebel King will now likely to be aimed at the Group One Winterbottom Stakes at Ascot on 1 December.

Somewhat fittingly, McAuliffe also trained Universal Ruler and Rebel King was one of the first foals born at his 120 acre – Impressive Racing – property some 40 minutes drive south of Perth.

McAuliffe, a third generation trainer who hung out his shingle 17 years ago, has around 30 in work near Perth’s Lark Hill training complex, while he breeds from 30 broodmares annually.

Hailing from the Falbrav mare, Rebel Sister, Rebel King is a half brother 3-time Perth stakes winner, Rebelson, while the dam is a half sister to the brilliant Black Heart Bart, widely recognised as the one of the greatest ever gallopers to emerge from the west. From anywhere for that matter!

Other close relations include the Cox Plate winner and influential sire, Savabeel, and dual Group One winner, Savannah Success.

Rebel Sister produced a More Than Ready filly last year which will be retained to race by Impressive Racing, while the mare herself was sold to Baramul Stud – in foal to Hinchinbrook – for $300,000 at the 2018 Magic Millions National Broodmare Sale in June.