Sales, Sales And More Sales – Prepare For Some Magic 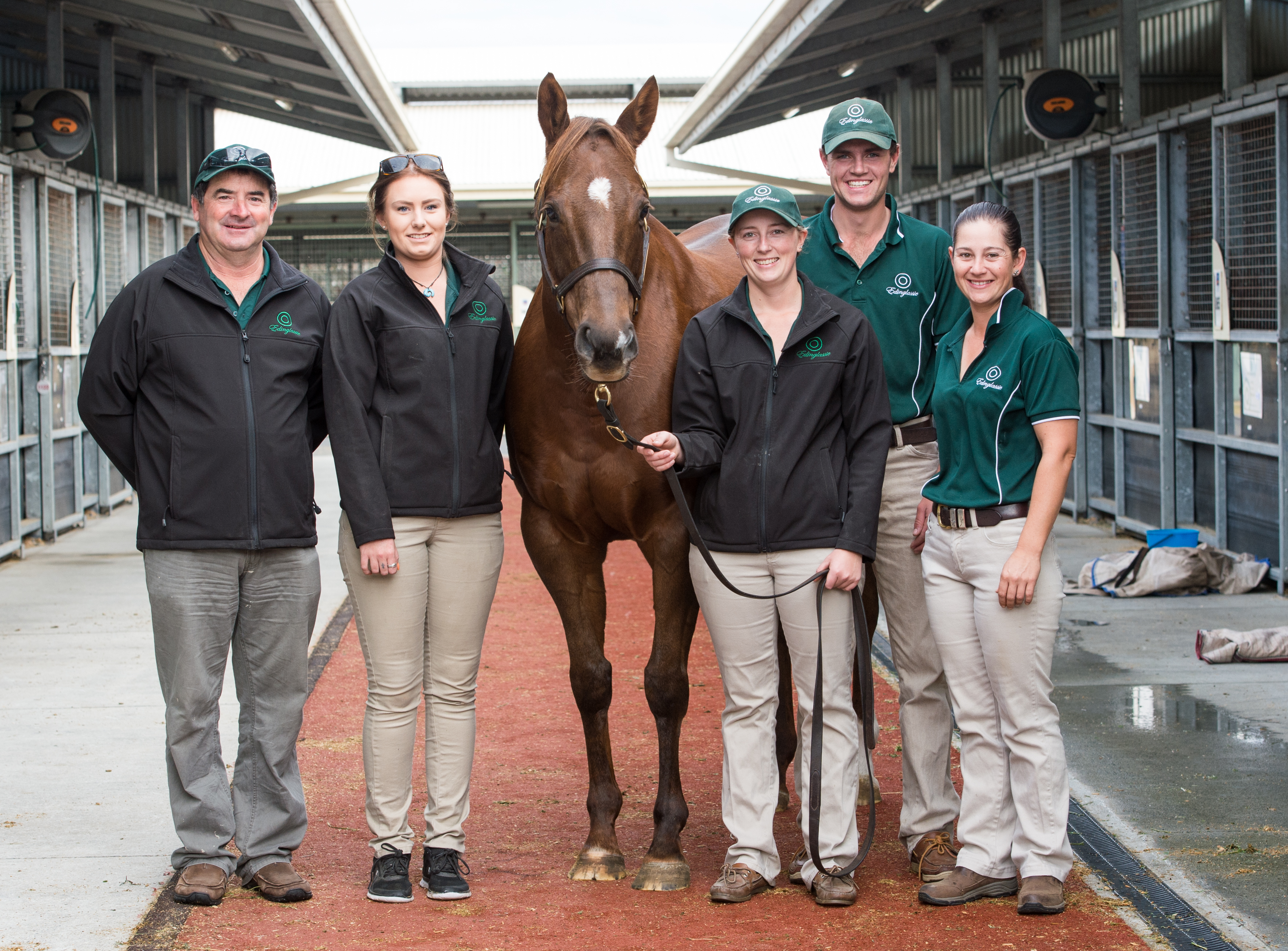 Time to strap yourself in for another Magic Millions National sales series which commence from 10am on Thursday where the first of 554 weanlings will go under the hammer.

The auctioneers then get a breather, of sorts, until the broodmare section begins on 30 May, but four days of fairly intense action follows where 1100 plus fillies and mares will be seeking new homes.

The 584 yearlings and yet to be determined number of racehorses take you into the home straight from 6 June, hitting the wire in the Gold Coast dusk three days later.

Something for everyone? You better believe it.

Wisely, Magic Millions Managing Director, Vin Cox, wasn’t going to be drawn on specific lots, but having pored through the catalogues for the last couple of months and watched a large number of horses enter the complex during the past few days, he’s confident the next two weeks will “cater for every buyer”.

“There are a lot of people coming into town this week and while some vendors have been on the complex for a while, the inspections really began in earnest on Monday morning,” Cox enthused.

“It’s not unusual for a sales company to say that one of their sales goes from strength to strength, but the National Sales series really is growing in stature. Let’s put it this way … we normally kick off the sales on Sunday, but we’ve had to bring it forward to Thursday to accommodate the numbers this year.

“I’m really very happy with the entries … it caters to all … from the elite to the lower price range. There’s going to be a lot of activity between now and 8 June.”

Willow Park principal, Glenn Burrows, is likewise anticipating a hectic time and will bring 50 broodmares north for the sale.

The National has been a happy hunting ground for Willow Park, with the Hunter Valley nursery selling Princess Coup for a whopping $3 million in 2009, while last year its homebred Lonhro mare, Bounding, was knocked down to Stonestreet Thoroughbreds for $1.9 million.

“There is no Bounding this time around, but it’s a very good lineup and feel we’ll hit a median of around $100,000. We’ve got mares like Comprende, who is in foal to Snitzel, and the recent Sydney Group winner, Rocket Commander, but overall there are a stack of good mares from a lot of farms.

“The domestic buying bench should again be solid, but don’t be surprised if the international investors play an even stronger hand this time around.

“It’s going to be an interesting fortnight with a big turnout. After all, where else would you want to be apart from the Gold Coast in June?”