Shoot To Win At Broodmare Sales 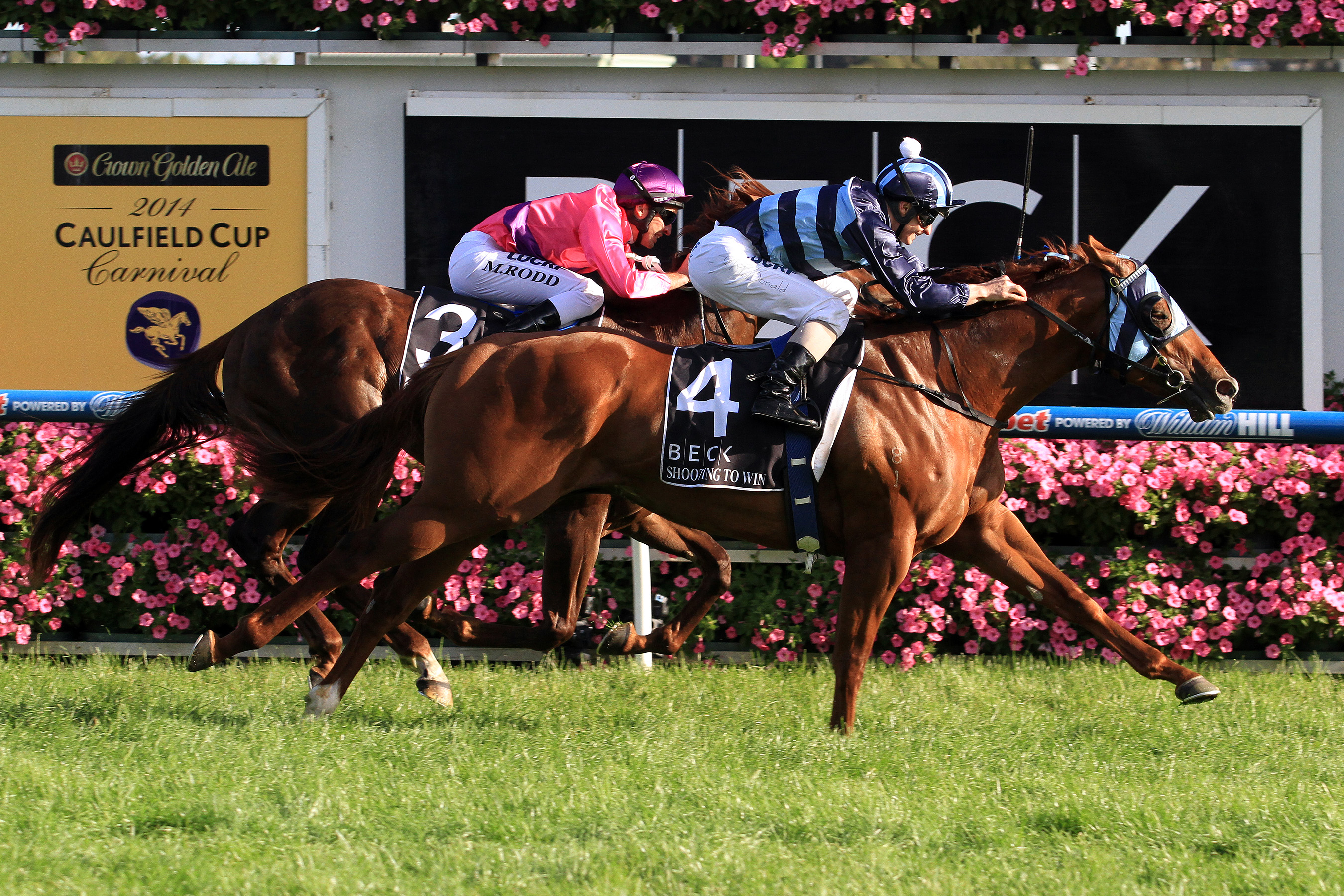 In Japanese, a Haiku is a short poem.

The sale of Haiku at last week’s Inglis Australian Broodmare Sale was poetry in motion for Paul Guy of Heritage Bloodstock who, on behalf on clients, had turned over a 21x profit in the space of just 10 months: a tremendous result in anyone’s language.

Certainly the price had been assisted by Haiku’s 3YO, Japonisme, who won the Group One Coolmore Stud Stakes last spring, but she was just one of the many success stories throughout the week.

Over five days of selling – a mix of weanlings, broodmares and yearlings – Inglis turned over $35 million, in what would be the strongest Weanling & Broodmare Sale in six years.

In the post-sale wrap, the question was posed by Breednet, somewhat rhetorically: “Has there ever been a better time to breed horses?”

That question is likely to be on the mind of trainers, owners, breeders and agents as the road show now heads north to the 4-tiered Gold Coast Magic Millions National Sale, commencing on 29 May.

Again there is likely to be many a success story. A weanling half sister (by Fighting Sun) to Friday’s Group Two winner in South Africa, New Predator, will be sold by Three Bridges Farm, who had only purchased the dam, Head Over Heels – via agent Paul Willetts – for $52,500 at last year’s National Broodmare Sale.

But while 400 weanlings, 450 yearlings and a host of racehorses will make for another jam-packed 10 days of trade, much of the focus is now on the 827 (and growing) strong catalogue of broodmares.

Magic Millions Managing Director, Vin Cox, claims there will be “opportunities for buyers at every level of the market” and “there is incredible depth throughout the catalogue” which currently includes 168 stakes performed fillies and mares, as well as 125 city winners.

The Broodmare Sale was gifted on Saturday with another of its entries in Precious Gem capturing the Group One Robert Sangster Stakes in Adelaide, and she may possibly add to the trophy cabinet before her date in the ring.

However, if that isn’t enough, Magic Millions announced a number of supplementary lots had been added to the catalogue late last week, including young Elusive Quality mare, Listen Here, dam of both Shooting To Win and Deep Field.

A Caulfield Guineas winning son of Northern Meteor, Shooting To Win covered 156 in his first season at Darley last spring, while his multiple stakes winning full brother, Deep Field, is now at Newgate Farm and covered a massive 257 mares in his first season.

There really has never been a better time to breed a horse in Australia.