Some More Easter Eggs And Then It’s Goodbye 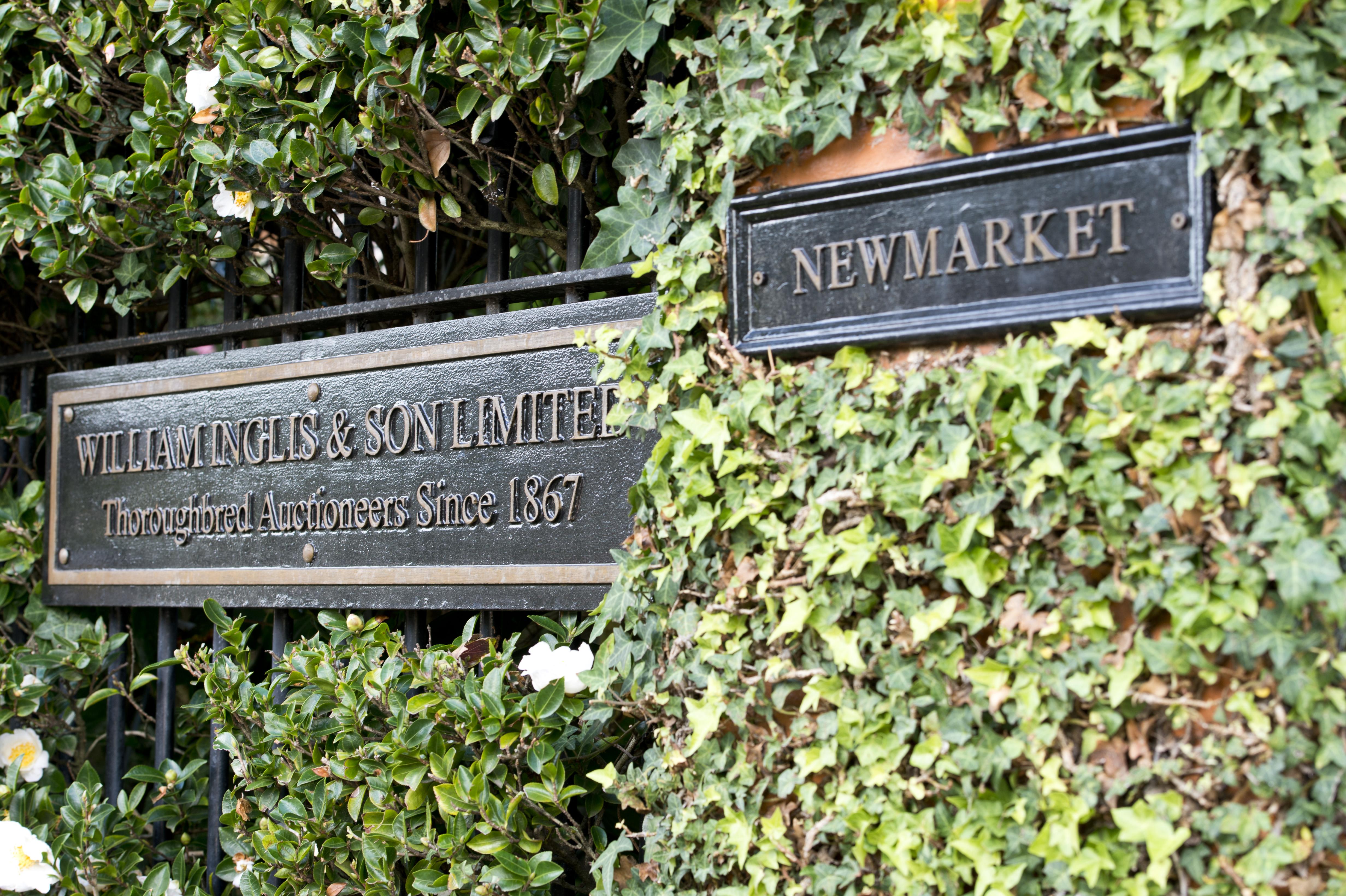 It has been a big week. A very big week actually.

First yearlings. Then the inaugural Chairman’s Sale. And now it’s the weanlings and broodmares turn.

While auctioneers stock up on lozenges for three more busy sessions, the Inglis Easter Weanling & Broodmare Sale kicks off with over 130 weanlings through the ring today, while from tomorrow breeders will be seeking to source this week what made them so successful last week.

The weanling section – both ‘Select’ and ‘General’ – commenced today at 1pm and includes youngsters by proven sires such as More Than Ready, So You Think, Choisir, Star Witness, Hinchinbrook and Sebring, while second and third-crop sires such as All Too Hard, Dundeel, Your Song, Epaulette, Zoustar, Uncle Mo and Sizzling are also represented. Of special interest too are the freshman sires like Dissident, Shooting To Win, Deep Field, Olympic Glory, Rubick, Time For War, Adelaide, Sidestep, Toronado and Verrazano.

Then from Tuesday at 10am, Inglis will start selling 400 plus mares over two sessions and when the gavel falls on Lot 549 some time on Wednesday afternoon, its sound will echo on … the very last horse to be sold at the Newmarket complex.

From next year, Inglis will shift lock, stock and feed barrel to its new state of the art, $140 million complex at Warwick Farm, but for the here and now, class and diversity will again take centre stage.

Although a number of the prize mares that would normally be reserved for the Easter Broodmare Sale were sold at the inaugural Chairman’s Sale last Friday night (yielding $23 million from its 80-odd lots), this week’s auction still has much to offer.

Kicking off with the ‘Select’ session, followed by the ‘General’ and finishing up with a ‘Supplementary’ section, Easter has mares in foal to established sire stars such as Written Tycoon, I Am Invincible, Exceed And Excel, More Than Ready, So You Think, Choisir, Hinchinbrook and Lonhro, while first crop stallions like Kermadec, Headwater, Pride Of Dubai, Exosphere, Press Statement, Scissor Kick, Super One and Vancouver will also make their presence felt.

“It’s been a fantastic couple of weeks here at Newmarket, with the inaugural Chairman’s Sale – sessions one and two for Elite Racing Prospects and Elite Breeding Prospects – exceeding all expectations, and an Australian Easter Yearling Sale that was above anything anybody could have imagined,” Inglis Managing Director, Mark Webster, enthused. “Great atmosphere and tremendous trade.

“The market is strong and the catalogues on offer this past week, including the Broodmare & Weanling Sale, have been exceptional, so we are very confident about the next few days as we bid farewell to Newmarket.”

HOOFNOTE: The final lot catalogued for Newmarket is the unraced Snitzel filly, Nervous Nellie, to be offered by Yarraman Park (you might want to remember that one for an Inglis Trivia Night!).

Yarraman’s Harry Mitchell has been making the journey from the farm’s Scone base down to Newmarket for more years than he probably cares to remember and, like so many others who have dedicated a good chunk of their lives to Newmarket, it will be an emotional moment.

It was 10 years ago that Yarraman Park grabbed its own share of history when it sold the Group One winning Anabaa mare, Virage de Fortune, to Darley Australia for a whopping $3.4 million, setting Newmarket alight.

Virage de Fortune. It’s a name somewhat fitting given that Newmarket has told and sold so many fortunes, for so many years.

Thanks for the memories.