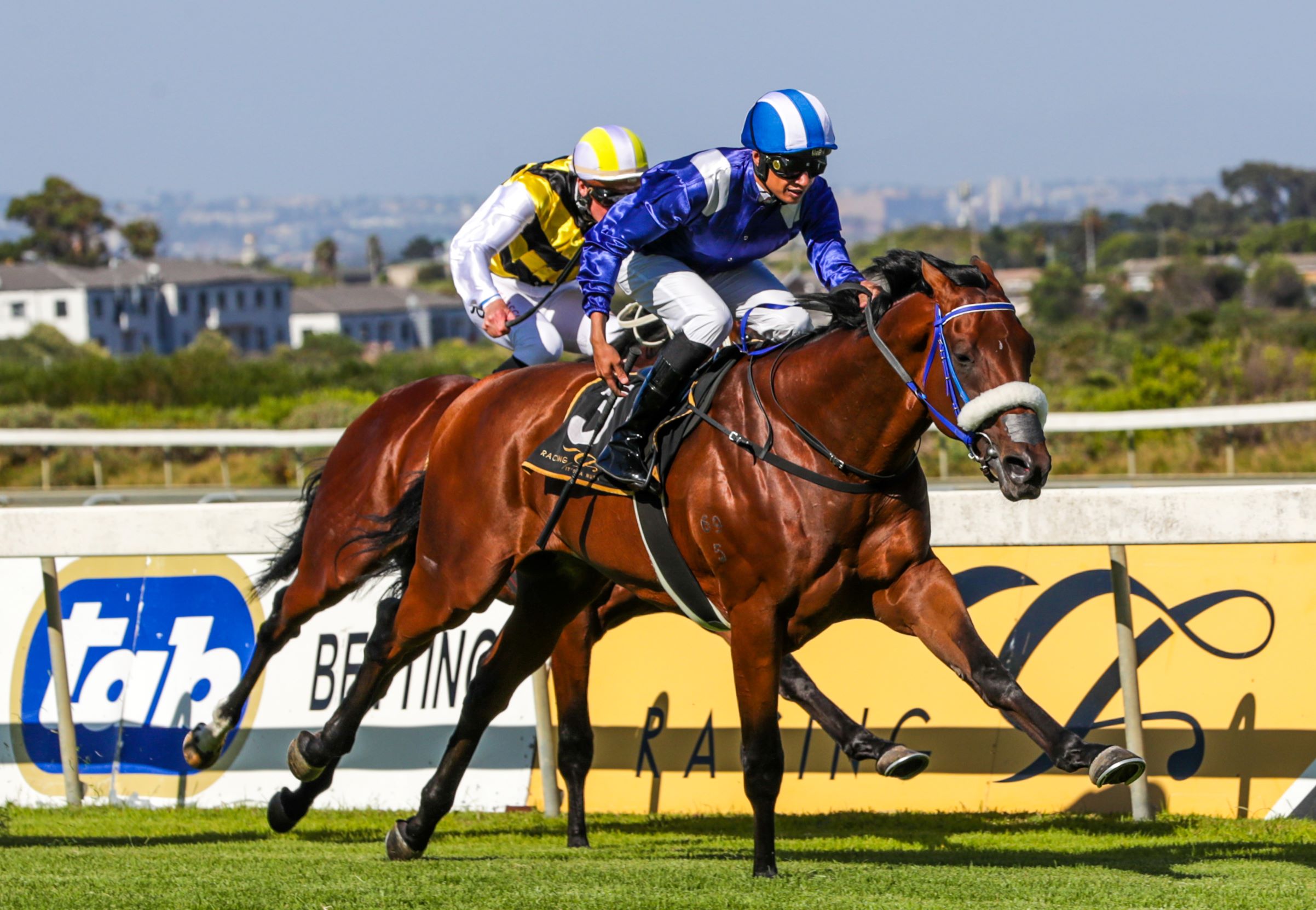 Australian-breds have notched up another Group One victory in South Africa with exciting colt, Soqrat capturing the prestigious Cape Guineas over 1600m at Kenilworth on Saturday.

It was a power packed display from the Epaulette 3YO who was sent out favourite for the Guineas and didn’t let his backers down, winning by a length plus change.

Soqrat has now won four of his six outings and was named Champion South African 2YO Colt for 2017/18 after snaring the Group One Greyville Premiers Champion Stakes – again over the mile – in late July.

(In another remarkable season for Australian-breds, Oh Susanna, was named South African Horse of the Year).

Soqrat is the first Group One winner for Darley’s Golden Rose hero, Epaulette, who is also the sire of multiple Group winner, Meryl, while the colt is the second winner out of Hussonet mare, Elzeeza: a close relation to Group One winning Hong Kong sprinter, Lucky Bubbles.

Meanwhile, on the home front, Soqrat has an unraced 2YO half sister called Hafaawa, who is in work with Lindsay Park and won a barrier trial – the fastest 2YO trial of the morning – at Warwick Farm last Tuesday.

As for Soqrat he is poised to appear in the Queen’s Plate at Cape Town on 5 January, regarded as South Africa’s premier mile.

Soqrat is yet another success story for the Shadwell/Yarraman partnership, with the latter foaling down the majority of the former’s Australian-bred mares.

“We look after about 40 mares for Shadwell and I remember Soqrat being a lovely type,” Yarraman Park’s Harry Mitchell points out. “(Shadwell’s) Angus Gold usually selects around six to eight of the foals to go across to South Africa each year. Mike De Kock has done very well for (Shadwell’s owner) Sheikh Hamdan and South Africa is a bit of a springboard for those good enough to go on to race in Dubai and Europe.”