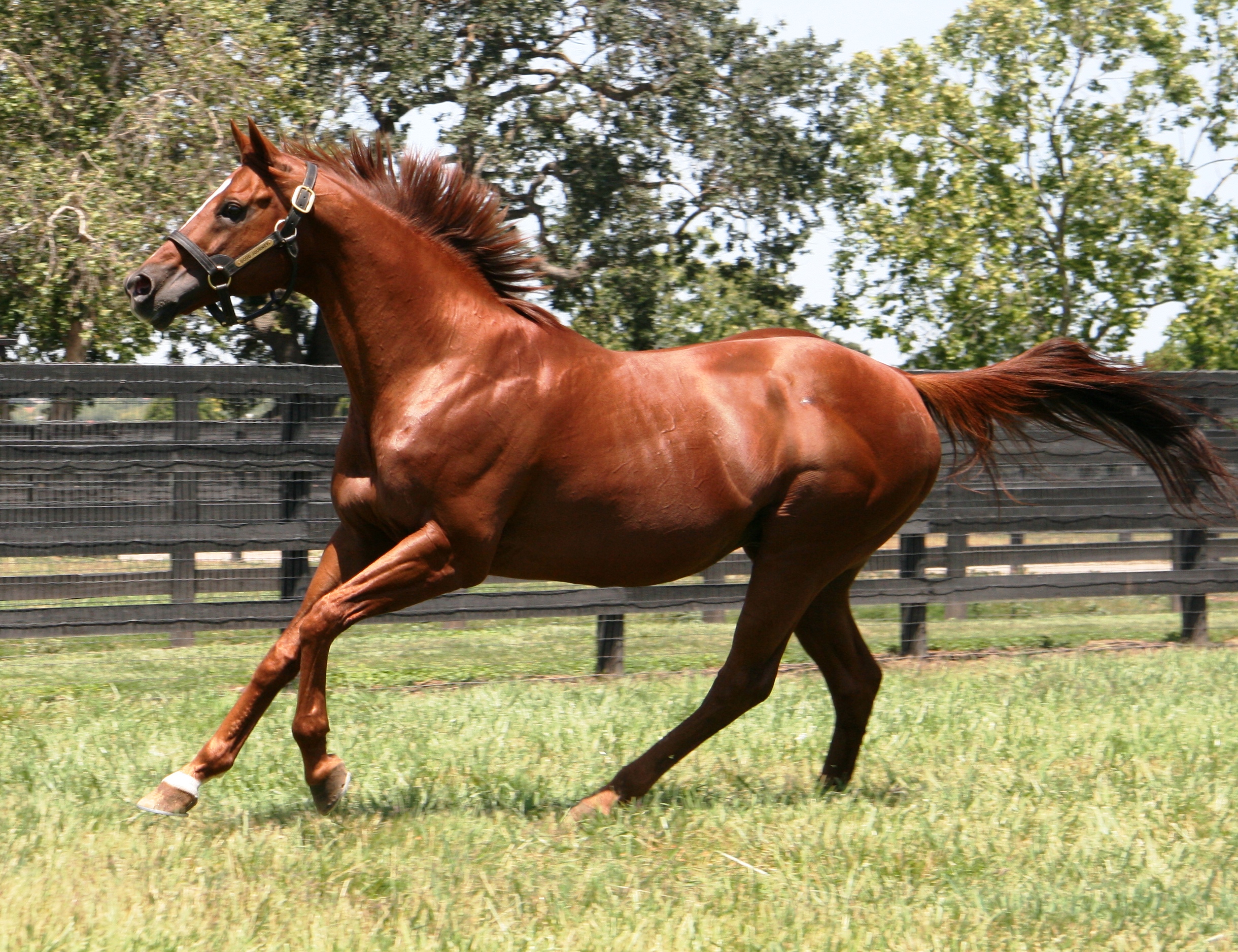 Not everyone cherishes a trip down the Hume Highway on a Sunday, but for David Brideoake, his latest drive is a Good Journey.

The popular Victorian trainer was still on a high as he headed south following the unexpected – albeit thrilling – victory of his mare, Griante in Saturday’s Group One Banjo Galaxy at Rosehill Gardens.

Not only does Brideoake train the mare, he also owns her and, just to top it off, bred Griante as well.

It was something of a fairytale really. Griante wasn’t supposed to get a run in the Galaxy. She was second emergency after all, but then Flamberge and Our Boy Malachi were scratched that morning and Griante got her chance, making every post a winner.

This was a second Group One for Brideoake, who also trained Grand Journey to win the 2008 West Australian Derby and, like Griante, both are by the South Australian stallion, Good Journey.

“I purchased Grand Journey as a yearling at the Inglis Melbourne Autumn Yearling Sale (for $6,500). He was from the first crop of the Good Journeys and I really liked him as a type,” Brideoake recalls.

But then the breeder in Brideoake comes out: “Before Grand Journey won his Group One, I purchased a Strategic mare called Grand Strategy that was a half sister Grand Journey and so I decided to send her to Good Journey as well. That’s how I ended up with Griante.

“Aside from the Nureyev (sire of Good Journey) factor and being out of a multiple Group One winner in Chimes of Freedom, Good Journey traces back to Best In Show which is just gold in this country through stallions like Redoute’s Choice, Hurricane Sky, Umatilla, Al Maher etc.

“I reckon he (Good Journey) is a terrific sire … very consistent.

At one time representing Australia in show jumping, Brideoake made what is now a very successful transition to training racehorses and apart from around 60 in work, has “15 odd mares” he breeds from.

Cornerstone Stud’s Sam Hayes, who stands Good Journey, also believes it has been a very successful switch for Brideoake.

“Good Journey is very popular among the breed to race crowd. He’s not just consistent, it’s the quality of his winners too. He produced six stakes winners in the last racing season which was the best percentage of stakes winners to runners among the top 100 sires in Australia.

It appears Brideoake is not the only one up for a Good Journey.