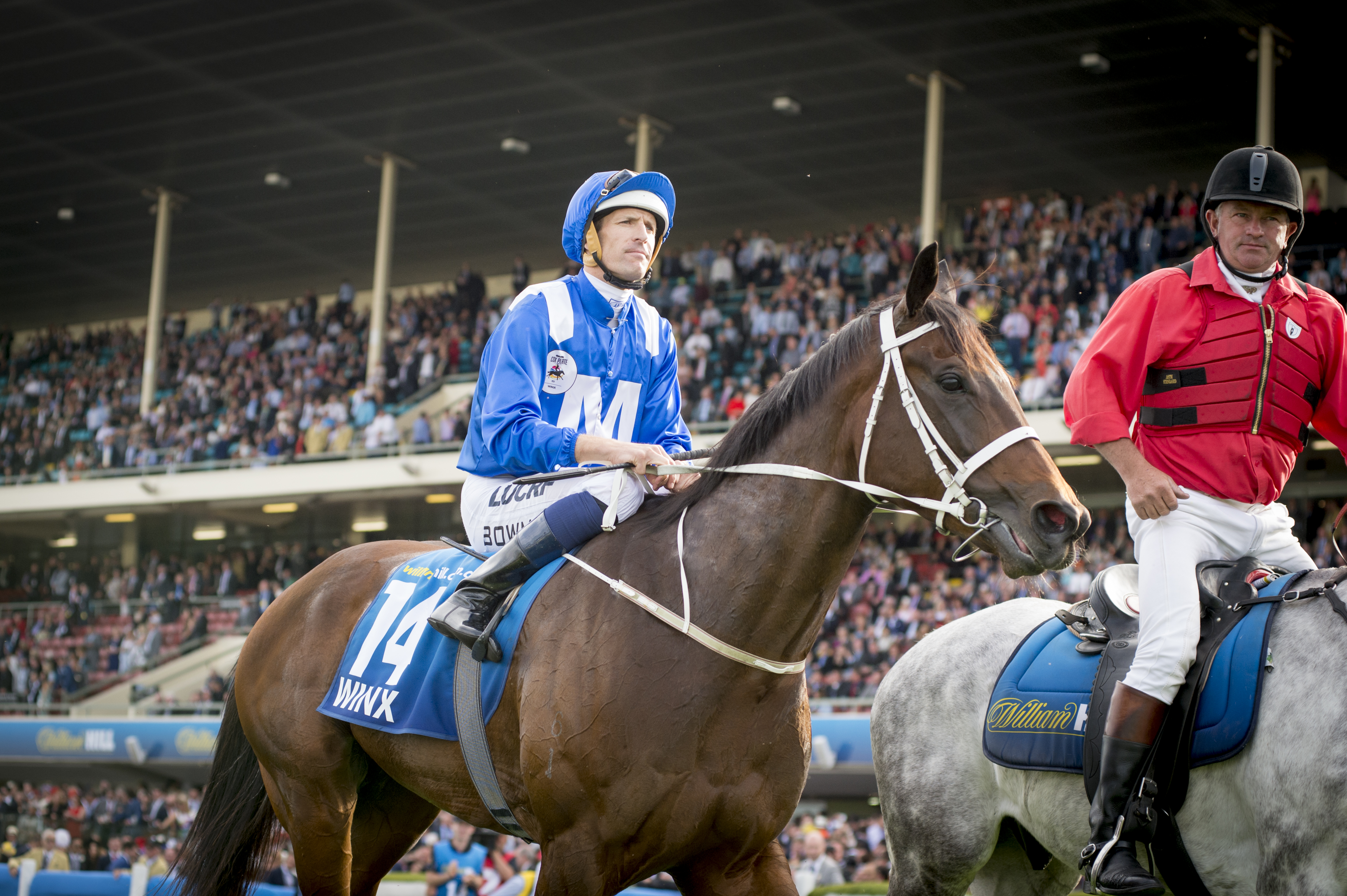 The cream has clearly risen to the surface with the release of the latest Longines World’s Best Racehorse Rankings, which now features four Australian-bred gallopers in the top 10 – the greatest representation of any country.

Winx has again been accorded due recognition with her ranking of 132 – just two shy of Dubai World Cup winner, Arrogate. Although second overall, Winx is the highest rated mare and deemed the world’s best on turf. No surprises there for anyone who is still getting goosebumps from her $4 million Group One Queen Elizabeth Stakes demolition.

Chautauqua, meanwhile, retains his spot as the No.1 sprinter following his Group One TJ Smith victory, while Jameka also joins the elite on the back of her Group One BMW Stakes win.

A newcomer to the top 10 is the Hong Kong trained flyer, Mr Stunning, who was vaulted into the spotlight on the back of his remarkable performance in last week’s Group Two Sprint Cup at Sha Tin.

“It really is a remarkable achievement,” Aushorse CEO, Tom Reilly, points out. “There is always an expectation that our sprinters are the best in the world and we’re clearly not alone in our opinion of Winx, but the positioning of Jameka is terrific to see.

“She is the second highest ranked stayer and the best staying mare. Her BMW victory was  a tremendous effort and it’s worth noting she was only one of two Australian-breds in the field.

“Aside from Winx, Chautauqua, Jameka and Mr Stunning, Black Heart Bart, Le Romain and Palentino also appear on the chart, with Australian-breds having the only representation in the top 25 from this part of the world.”

Nominated by his jockey, Joao Moreira as the “best in town”, Rapper Dragon became, in March, the first horse to ever sweep Hong Kong’s 4YO Classic Series (including the BMW Hong Kong Derby) and is now a superstar to the region’s racing mad fans.

Unlike Rapper Dragon who had raced successfully in Australia as a 2YO before arriving in Hong Kong, Mr Stunning raced for the first time at Sha Tin in February 2016. Winning three of his first four races (along with a lip second), Mr Stunning was named Champion Griffin in 2015/16, but hasn’t taken his hoof off the accelerator in six starts this season, culminating in his exciting – and globally acknowledged – success in the Sprint Cup.

“She (Go The Cats) was entered for a sale at Echuca in November 2015 and I had seen a photo of her and really liked the look of the mare,” Tozer explains. “I bid over the phone from work and managed to get her for $480.

“I paid a little bit more than I’d anticipated but when I got her home I was thrilled. She is a cracking mare and even better looking than the photo.

“The reason I bought her was to breed her to my Welsh Cob stallion, but it wasn’t long after I’d purchased Go The Cats that I started getting some calls from people, offering to buy the mare … in some cases for substantial sums.

“That was obviously around the time that Mr Stunning started winning in Hong Kong. Realising her potential, I decided to find a way to breed her to a good thoroughbred stallion.

“Around the same time Lisa Oldcastle, who owned Go The Cats and Mr Stunning’s dam, With Fervour (who died in 2014), rang and asked if I would be interested in a foal share? So after agreeing on a partnership, Go The Cats was covered by Helmet last November and the resultant foal will be a three quarter relation to Mr Stunning, who is by Helmet’s sire Exceed And Excel.

“It doesn’t look like I’ll be breeding Go The Cats to my Welsh Cob any time soon.”